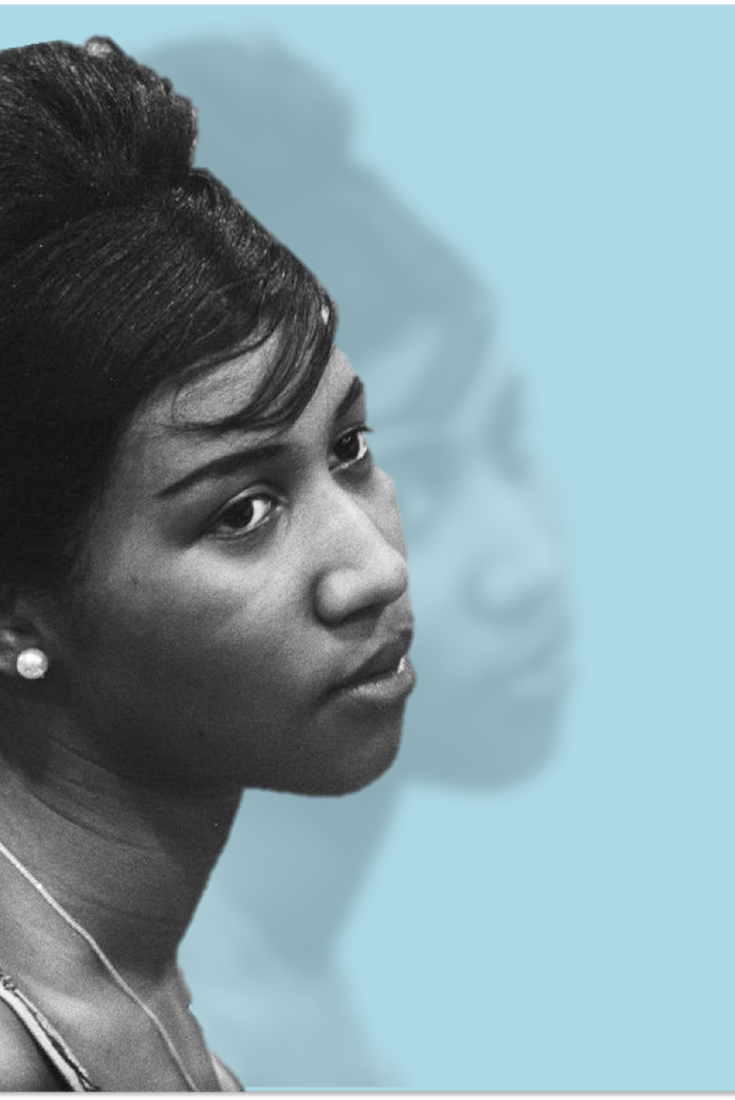 On August 16, the world lost a legend when Aretha Franklin, the one and only “Queen of Soul,” passed away from advanced pancreatic neuroendocrine cancer at the age of 76.

With memorial services and tributes beginning Tuesday, August 28 in Detroit, Michigan, leading up to her funeral on Friday, August 31, many will be reflecting on Franklin’s legacy and her impact on pop culture.

However, in the days since her death, people have been pondering a common question: What is pancreatic neuroendocrine cancer?

If it sounds familiar, that’s because you’ve probably heard about it before — Apple pioneer Steve Jobs also died from the condition.

Despite the attention drawn to pancreatic neuroendocrine cancer from these famous cases, a significant amount of misinformation exists about what it is and what you should know about it.