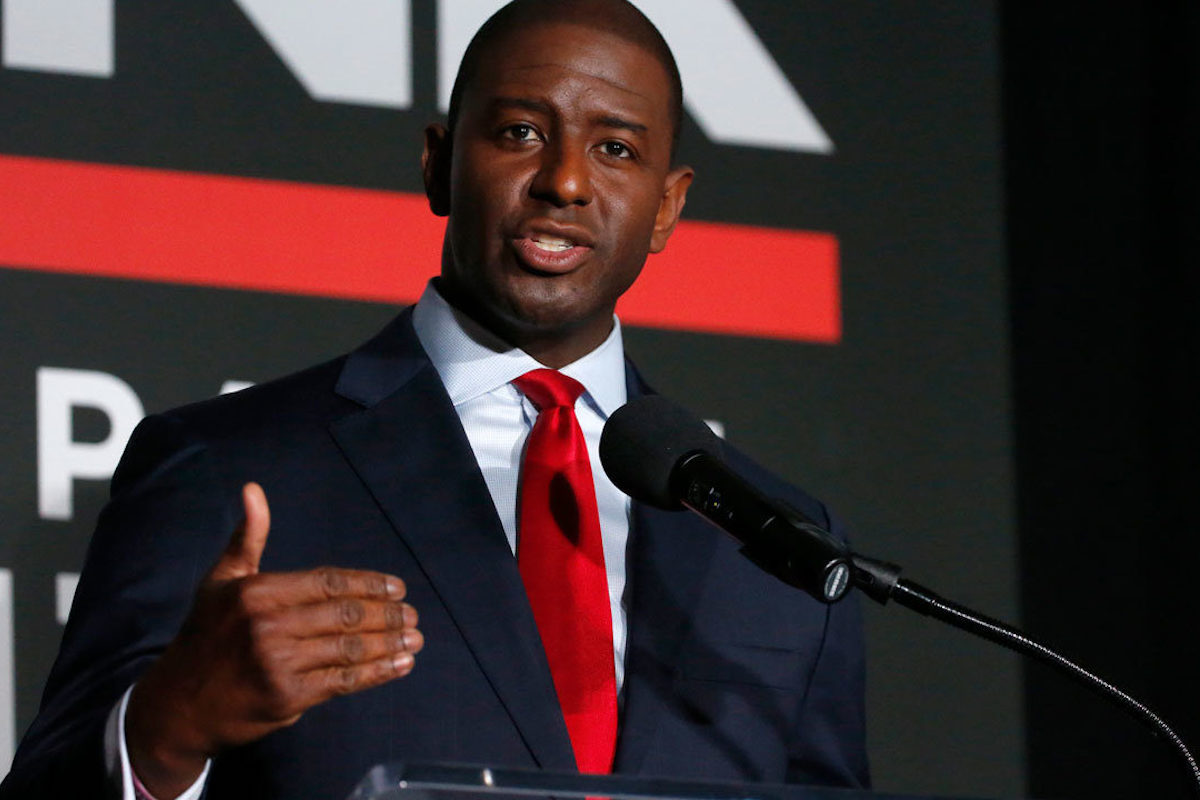 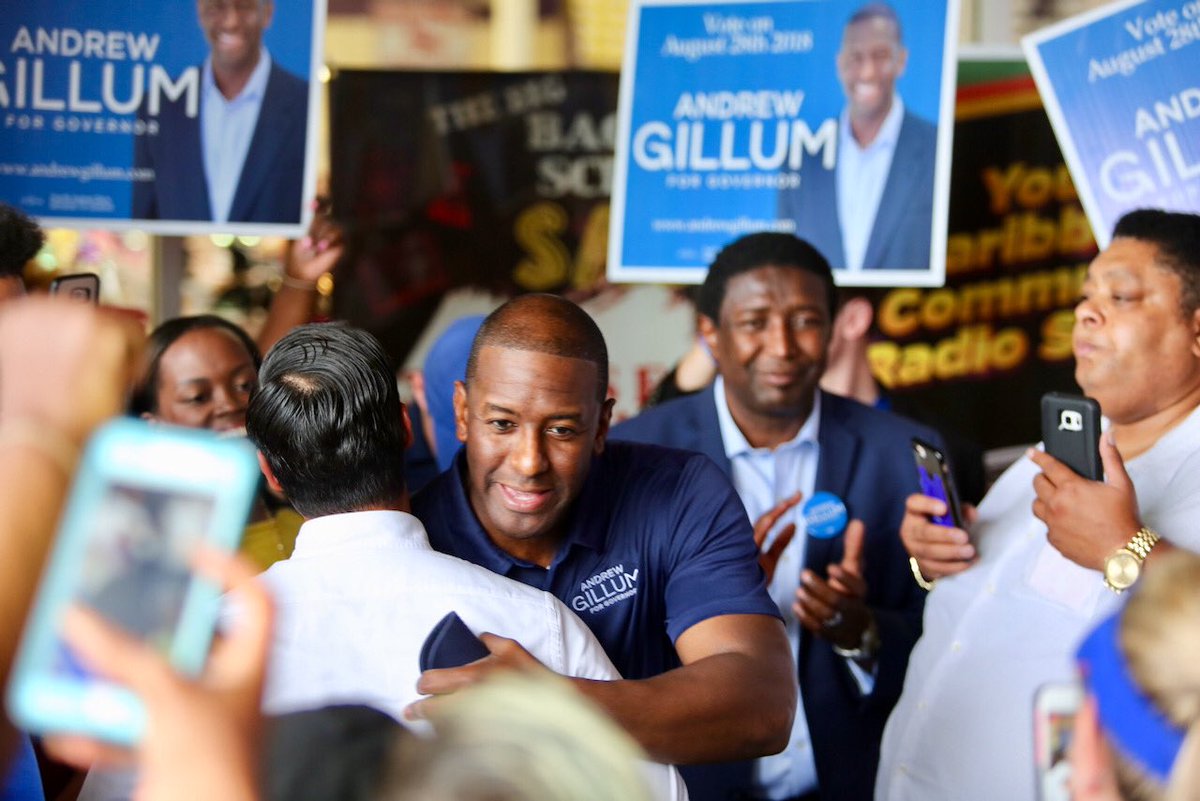 Gillum is the first black gubernatorial candidate in Florida history. He won out over Gwen Graham, a former member of Congress, the daughter of a former governor and senator, and the presumed Democratic frontrunner; former Miami Beach Mayor Philip Levine; and businessman Jeff Greene. He will face Republican Ron DeSantis in November’s general election, a race that election forecasters have rated a toss-up.

The state capital’s mayor since 2014, Gillum is young at 39, black (he would be Florida’s first black governor), and pretty far to the left ideologically. He received the endorsement of Sen. Bernie Sanders (I-VT), Our Revolution, and Democracy for America in the primary. He has proposed hiking the state’s corporate tax rate to fund education, raising its minimum wage to $15, and endorsed a Medicare-for-all single-payer health care system at the national level.