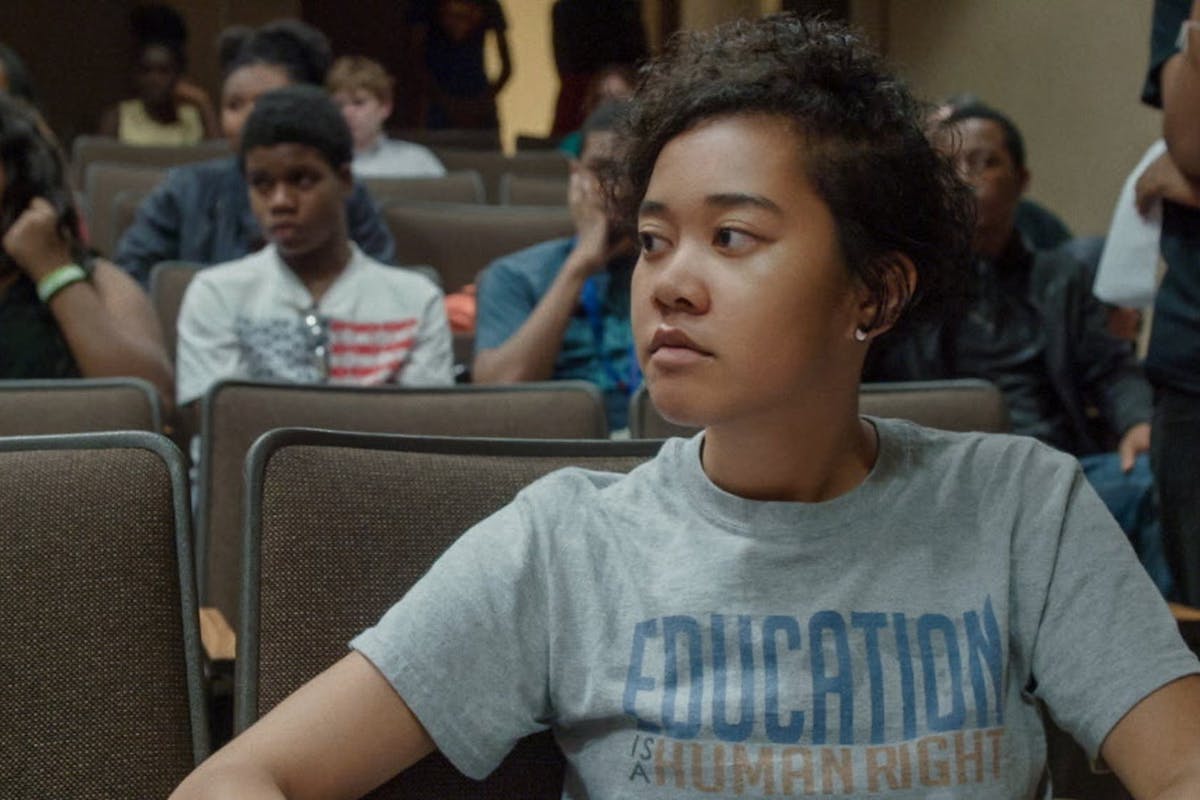 A new 10-part documentary series from Starz has found a way to answer an old question about integrated schools: Why are all the black kids sitting together in the cafeteria?

America to Me may take its name from the Langston Hughes poem Let America Be America Again, but its ethos comes from the 1997 book by Beverly Daniel Tatum, Why Are All the Black Kids Sitting Together in the Cafeteria? And Other Conversations About Race. The series begins airing Sunday night on Starz. 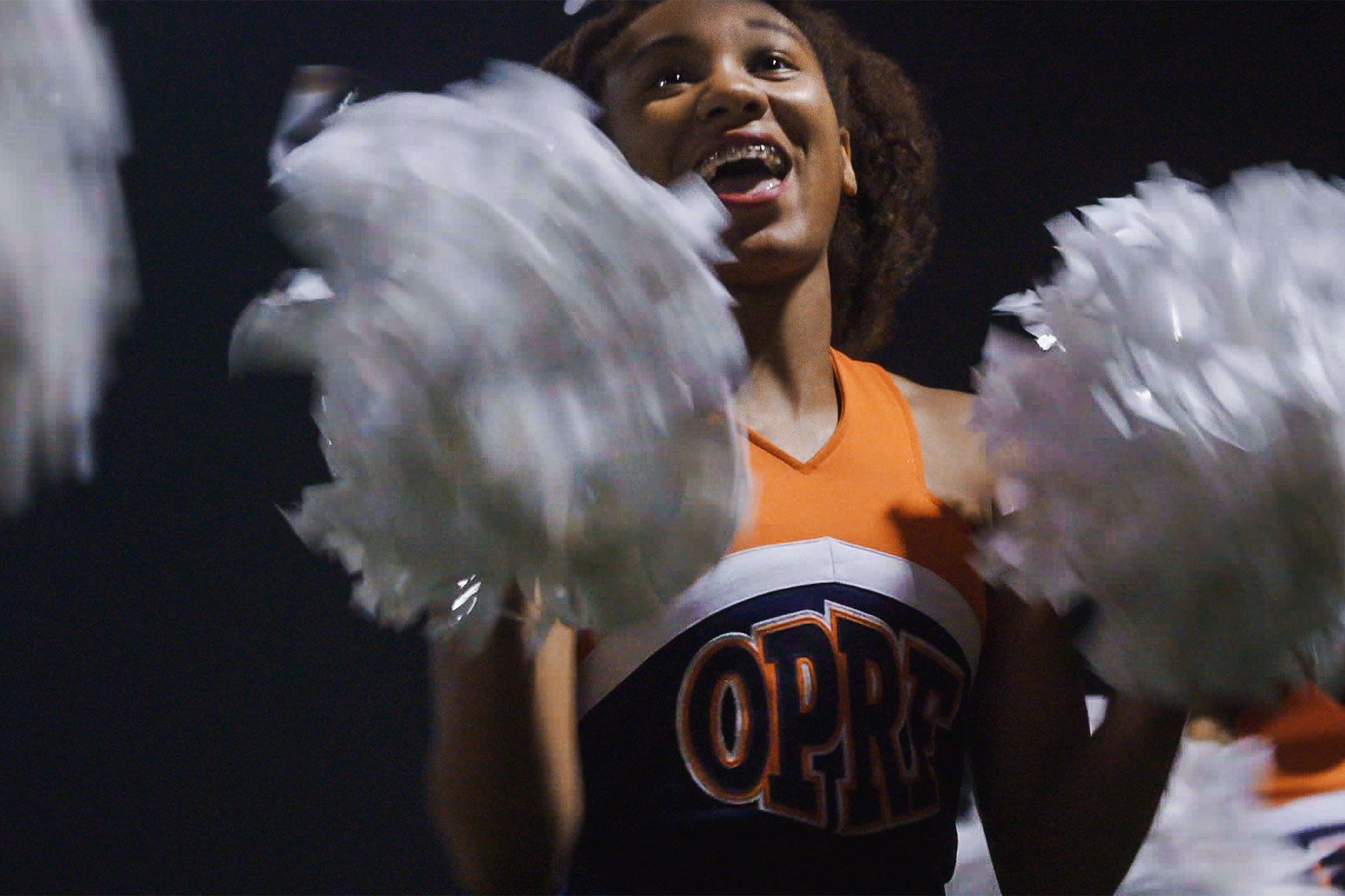 ‘America to Me’. Courtesy of Starz

In the series, creator, director, and executive producer Steve James (Hoop Dreams) provides a deeply reported look at Oak Park and River Forest High School, a well-funded public school of about 3,700 students. Oak Park and River Forest is integrated and it’s home not just to white students (55 percent) and black students (27 percent), but a significant population of kids from multiracial and multiethnic backgrounds. It is situated in an enclave of liberalism just outside Chicago. If ever there was a high school that should double as a melting pot, it’s Oak Park and River Forest. But as viewers of America to Me soon find, the school is dealing with some serious clumps in its fondue.