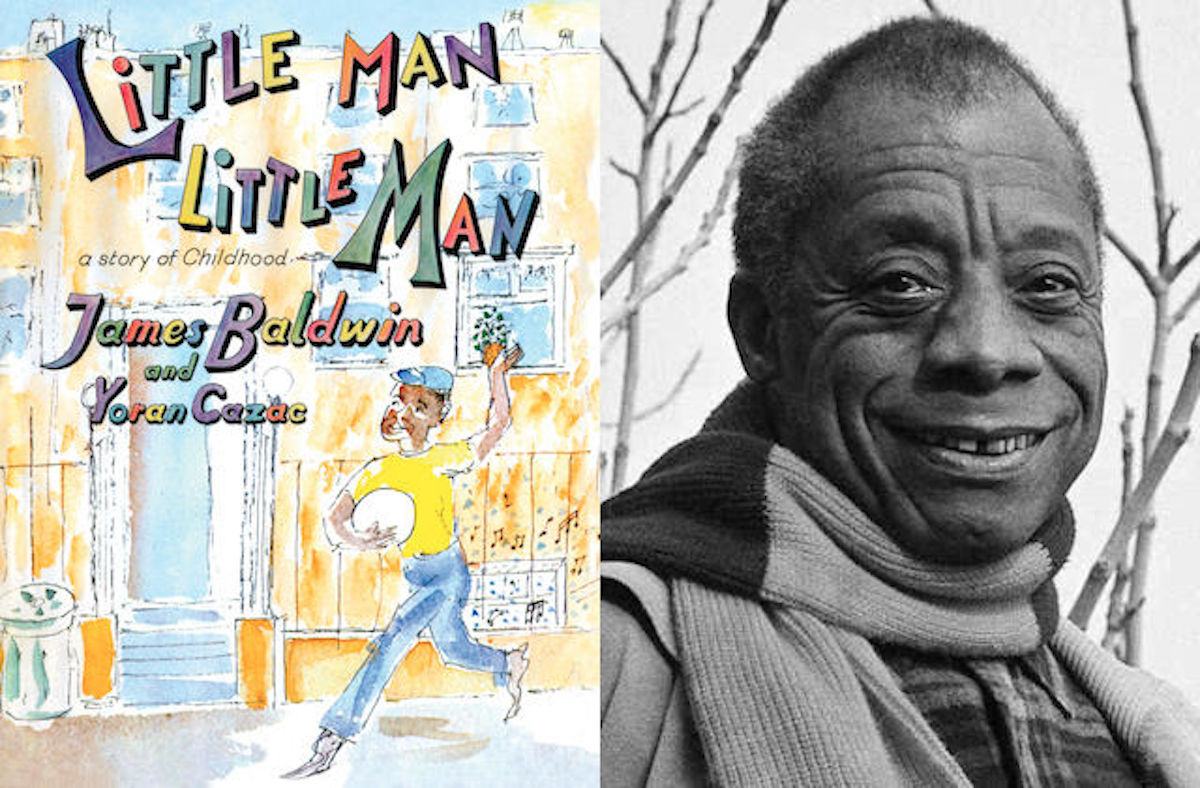 James Baldwin confused his critics and supporters alike when he published an illustrated children’s book, “Little Man, Little Man: A Story of Childhood,” in 1976. Its tale of four-year-old TJ, a Black child experiencing alternating joy (playing and dancing with friends) and pain (police violence, watching neighborhood boys take narcotics) in Harlem, left many readers wondering if it was actually meant for children.

Now, a new generation of readers can decide for themselves. Members of the late writer’s family joined forces with scholars to produce a reprint of “Little Man, Little Man.” This edition, which Duke University Press released today (August 24), also features words from the people who resurrected it: a foreword by Baldwin’s nephew Tejan Karefa-Smart (the inspiration for TJ), an afterword by niece Aisha Karefa-Smart and a joint introduction by scholars Jennifer DeVere Brody and Nicholas T. Boggs.