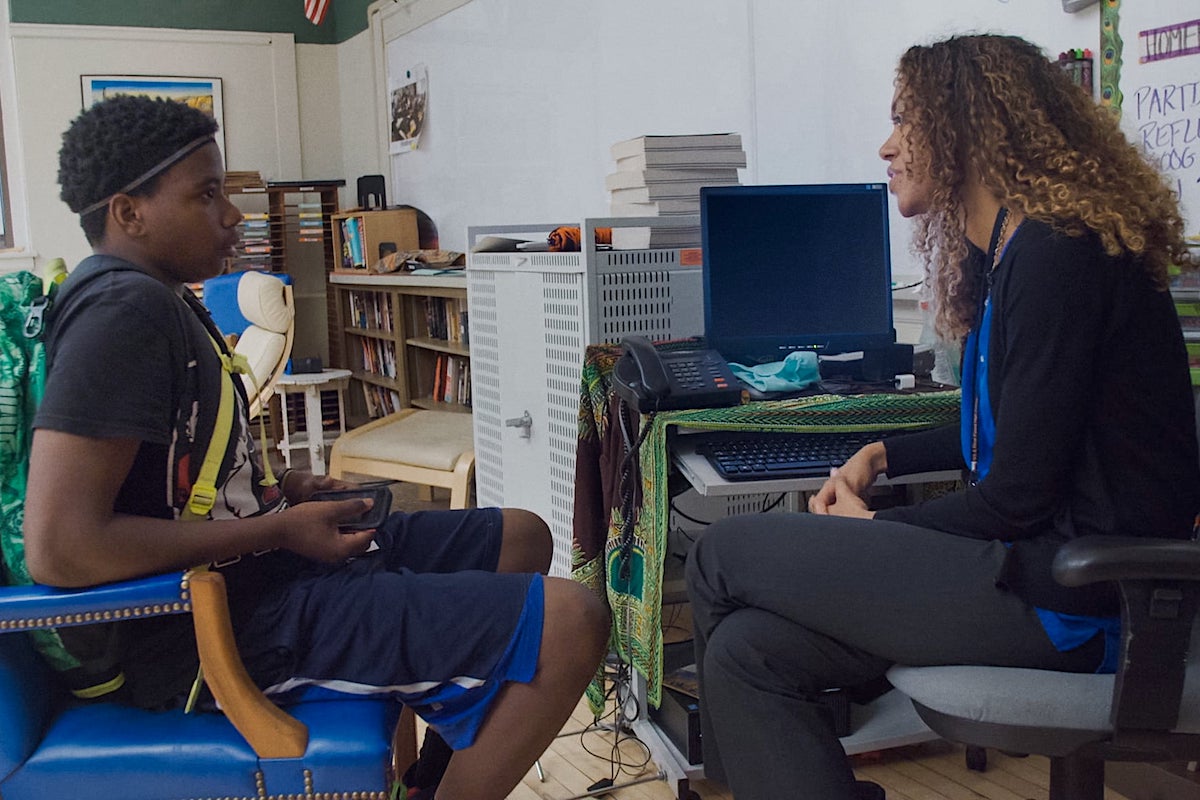 Jake Nevins, The Guardian
Ke’Shawn Kumsa and Jessica Stovall in a still from America to Me. Photograph: Starz Original, Featured Image

The acclaimed documentary film-maker Steve James has a gift for zeroing in on the microcosms and enclaves of American culture that speak more broadly to the country’s racial and socio-economic fault lines. In Hoop Dreams, ranked the greatest film of the 1990s by the late critic Roger Ebert, and James’s magnum opus, he spent five years following two aspiring basketball players from Chicago, yielding a sports-defying tale of life on the fringes of the American dream. In the Oscar-nominated Abacus: Small Enough to Jail, he uses a small, family-owned bank – outrageously, the only one indicted in the wake of the 2008 financial crisis – as a springboard to discuss Chineseimmigrants in the US and the fundamental inequities of the justice system. 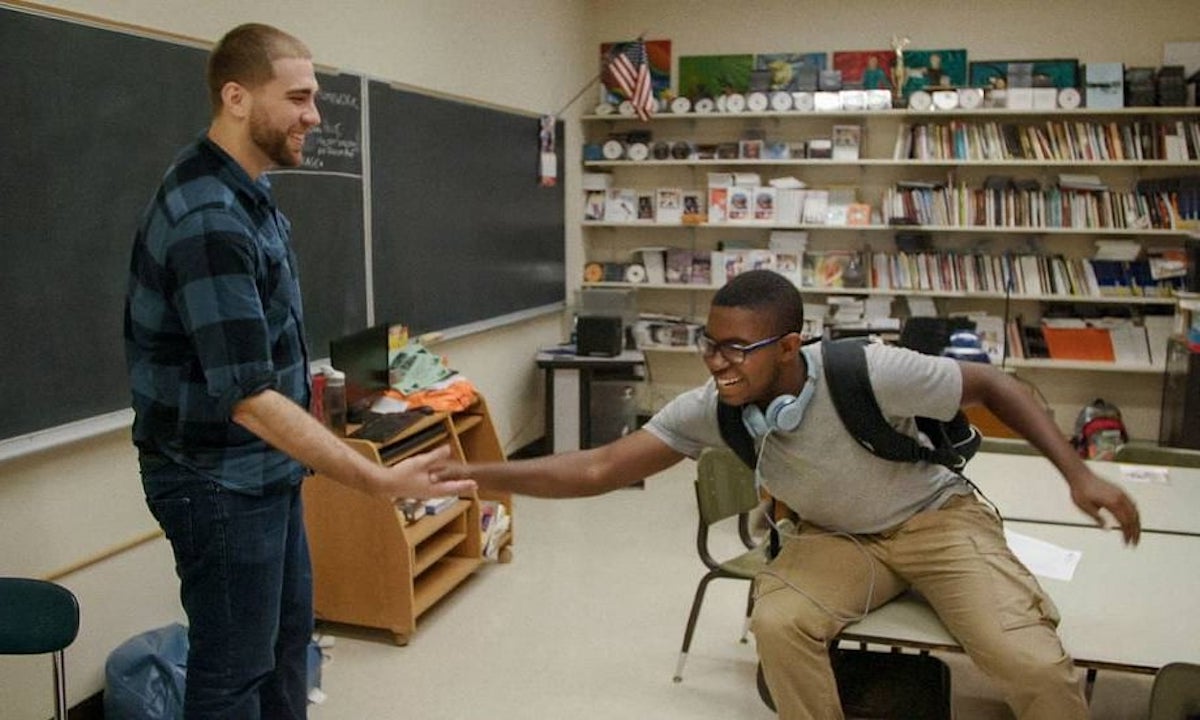 Charles Donalson, right, in a still from America to Me. Starz Original.

Now James has done it again, this time with a subject as improbable (and yet familiar) as the Chicago public school that two of his three children have attended. In America to Me, James’s new 10-part documentary series, the film-maker spent a year at Oak Park River Forest high, a super-congested and racially diverse school in the Chicago suburb where luminaries like Frank Lloyd Wright and Ernest Hemingway once lived.

Like many of James’s films, America to Me is about one thing, a high school, and so much more: those tumultuous, formative years of pubescence; the intersections between race, class and sexuality; the rich but often fraught relations of teachers and students; cafeteria banter; spoken word class; administrative oversight; homecoming and the football team; the amorphous politics of the high school food chain; and one relatively progressive school’s failure to adequately address the achievement gap between its white students and those of color.