‘What’s it like to be black in this system?’: life in a Chicago high school | The Guardian

Despite his demise, aged 36, on Aug. 18, 1987, the mythology that surrounds Marechera is as obscuring as it is fascinating. His mythical boldness bore little resemblance to his tentative, almost timid character. 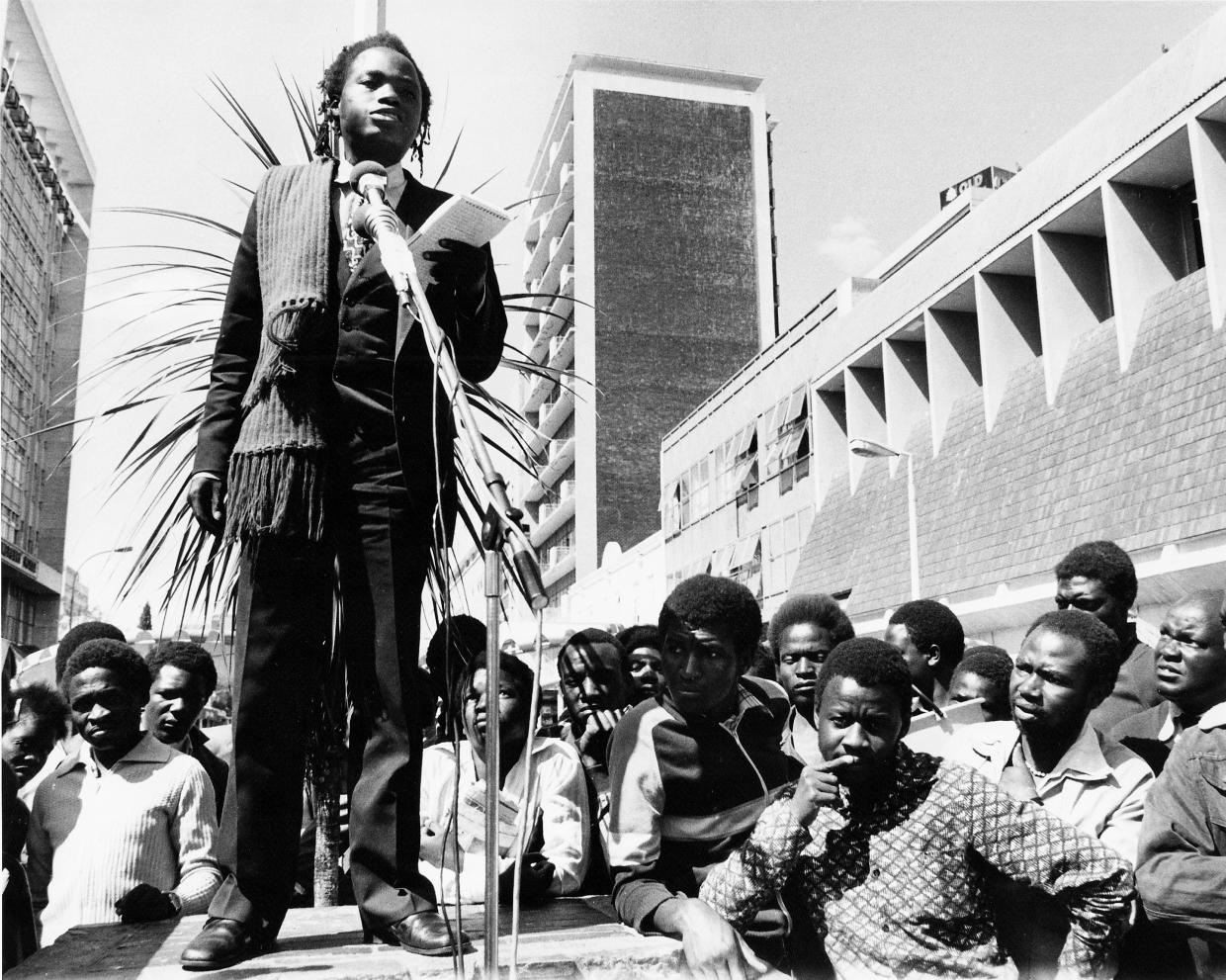 Marechera’s reception in Zimbabwe was not always welcoming. The writer was accused of not contributing to the nation-building project. The literary establishment dismissed his debut work The House of Hunger as a “sideshow” and reviled him for his “outlaw” ways. But Marechera was speaking to and for a postwar generation. He didn’t want Zimbabwe, the last British colony, to turn into another failed postcolonial state. His audience, then and now, comprised of the young, who cared little about hero-worshipping, but about racial equality and economic advancement. Never mind that their hero, Marechera, remained destitute for the rest of his life. Marechera had not existed, Zimbabwe would have invented him.

When The House of Hunger was published forty years ago there was no futuristic sensibility to the book. It captured a specific time and political milieu. Yet the book has long been regarded by Zimbabwe’s “born-free” generation as prophetic. Zimbabwe, under the tenure of deposed president Robert Mugabe, became a literal “house of hunger’ after the land occupations of 2000, which disrupted the country’s once productive agricultural sector.