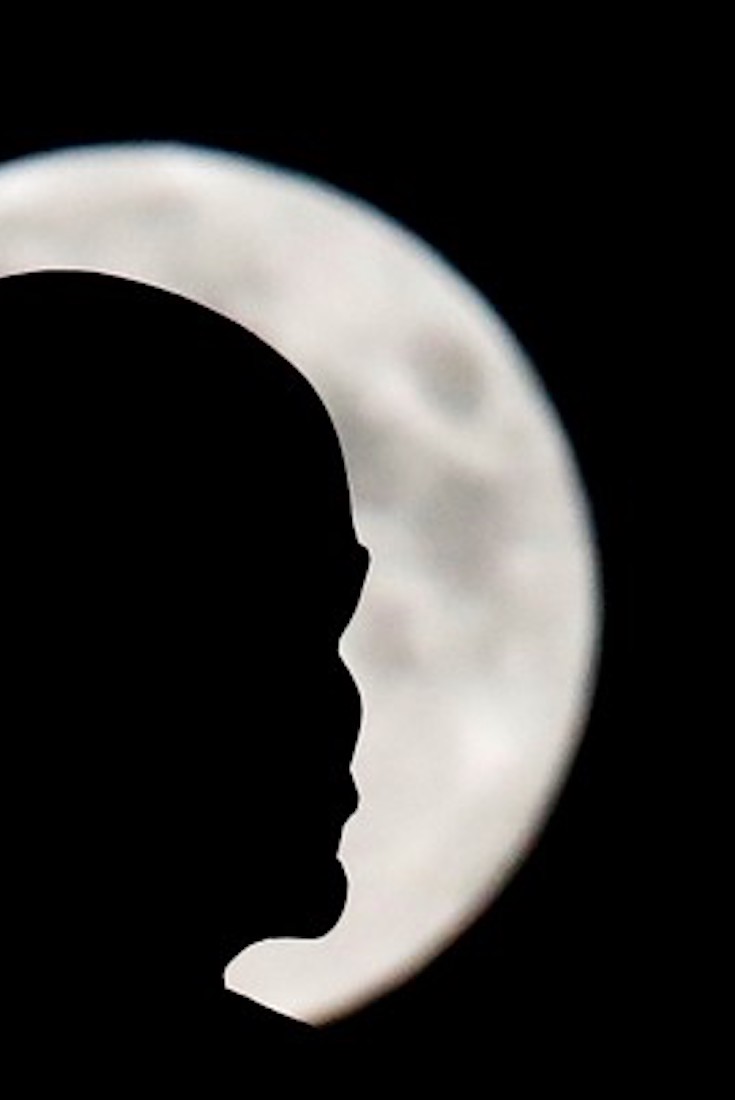 Last week, the leftist magazine Jacobin published an article
arguing that “the spectacular rehabilitation of socialism as a legitimate position within American politics, particularly among young people, is one of the most significant developments for the socialist movement in decades.” I maintain that those young people aren’t being told the whole story.

When I first responded last week, my focus was a passage the authors intended as an acknowledgement that what they call “socialism from above” is dangerous.

Socialists don’t just want to replace private ownership with state ownership. In the same way we don’t believe that capitalists should be able to have disproportionate control over economic resources, we don’t think unaccountable state officials and bureaucrats should have the power to control investment and production through ‘socialism from above.’ In some cases, like the former Soviet Union, the failings of such a system are nearly as deep as those of capitalism itself.”

I inveighed against the notion that the Soviet economic system, with its many epidemics of mass starvation and death, was less flawed than market capitalism. Upon reflection, the authors changed their article to better reflect their actual belief: that “in some cases, like the former Soviet Union, the failings of such a system are as clear as those of capitalism.”

The update included this passage:

The authors’ intention was to point out the failure of authoritarian collectivism to meet the democratic standard of socialism, not to imply a preference for the Soviet Union. As the rest of the essay makes clear, the authors view democracy as essential to any socialism worthy of the name, and as democratic socialists we condemn all economic and social systems that disempower the vast majority of workers. We regret that our original formulation may have contributed to a misunderstanding of our position.

With that out of the way, I want to explore what the authors mean by “democratic socialism” and “the social power of the people,” especially given their claim, “Only when the private decisions that have massive public implications are subjected to popular control will we have a democratic society”.