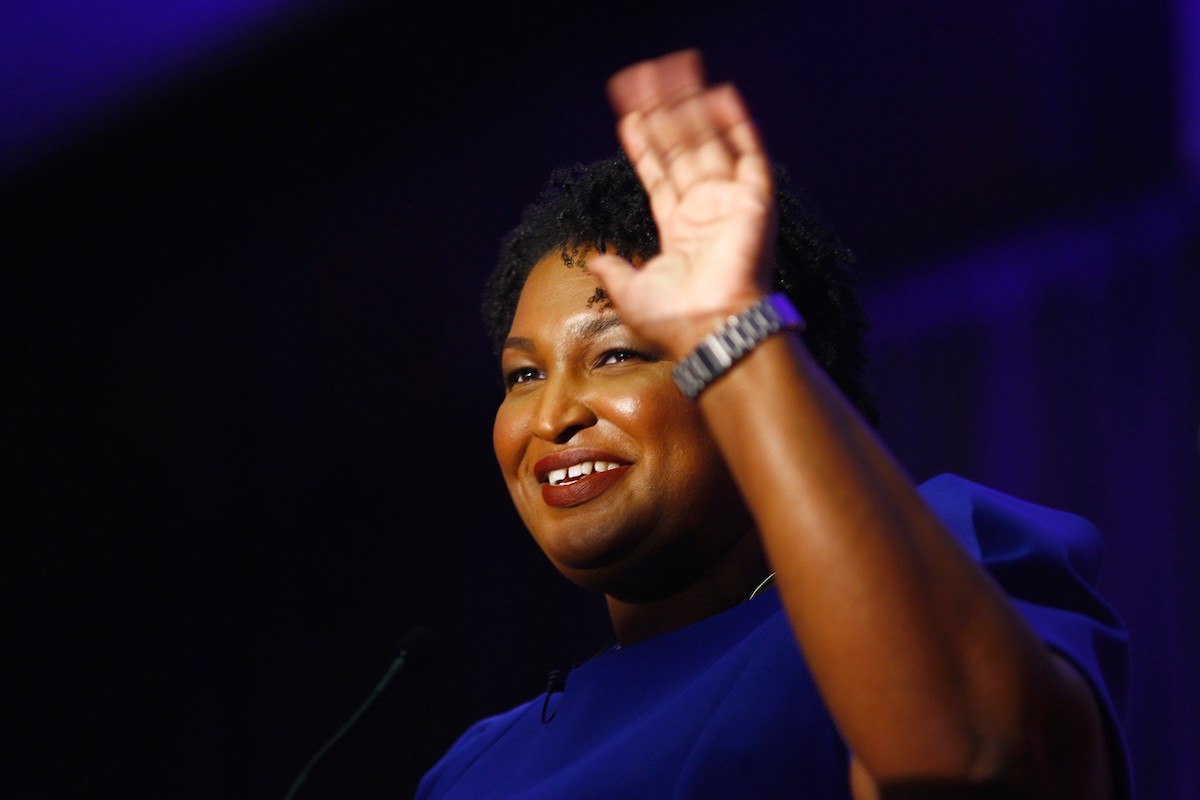 Janine Bradbury , The New York Times
Stacey Abrams is bidding to become the first black woman to serve as governor of an American state. As a lawmaker, she took stands on liberal principle but showed a willingness to negotiate across the aisle on key issues.CreditMelissa Golden for The New York Times, Featured Image

CHATSWORTH, Ga. — Stacey Abrams’s Republican opponent in the Georgia governor’s race is fond of calling her an “out-of-touch radical liberal.”

But when Ms. Abrams was beginning her long run as the minority leader in the State House of Representatives, Republicans who were getting to know her style told a different story: They saw a Democrat with a “balanced view on issues,” as the speaker of the House, David Ralston, put it at the time, and an “ability to reach across the aisle.”

The governor’s race in Georgia this year is one of the most closely watched in the country, in large part because of who Ms. Abrams is and what she represents. If she wins, she will be the first black female governor in the nation’s history, and she will have gotten there by running unapologetically as a liberal, with an embrace of gun control, gay rights and access to abortion.

In today’s polarized political climate, liberals have hailed her as a “progressive champion” possessing “superpowers” and “Black Girl Magic,” while Republicans have issued dire warnings about her “extreme agenda.”

In the six years when Ms. Abrams led the Democrats in the State House, though, she proved to be a much more complex political character than the portraits now painted by either her most outspoken adversaries or her most fervent fans.

Rising from obscurity in 2011 to helm a diminished and beleaguered caucus, Ms. Abrams, a Yale Law School graduate, showed a penchant both for standing on liberal principle and for negotiating with her opponents.