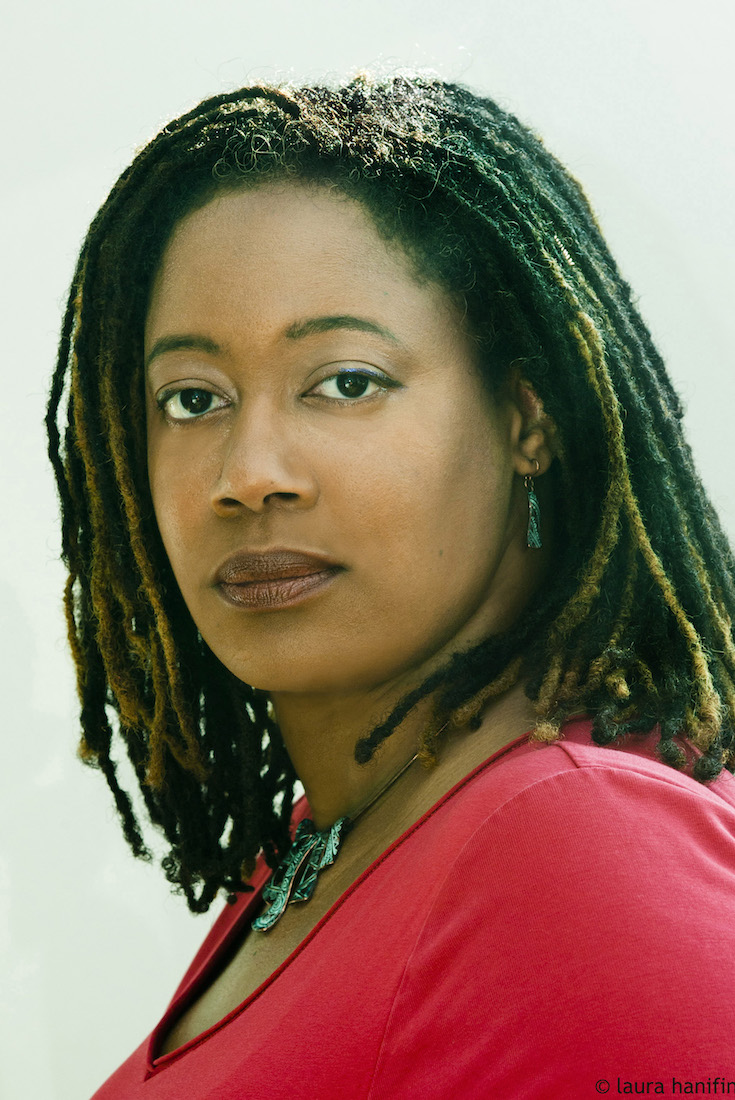 Author NK Jemisin has scooped her third Hugo award for best science-fiction novel and, in doing so, has become the standard-bearer for a sea change in the genre’s diversity, as women – especially women of colour – swept the boards at last night’s ceremony. 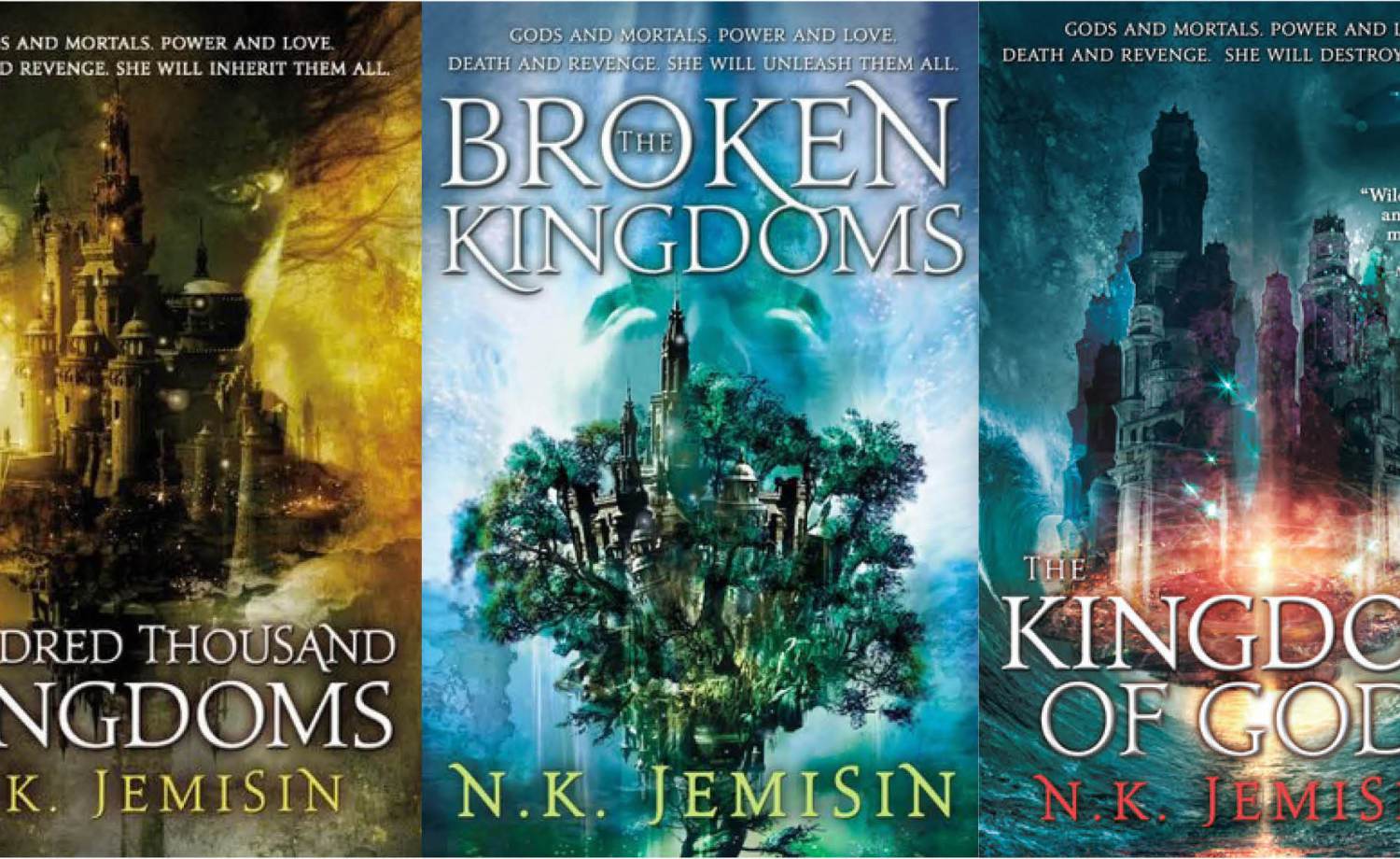 Taking the stage to accept her third win in three years for her novel The Stone Sky, Jemisin told the audience at the 76th World Science Fiction
Convention in San Jose, California, on Sunday that “this has been a hard year … a hard few years, a hard century,” adding: “For some of us, things have always been hard, and I wrote the Broken Earth trilogy to speak to that struggle, and what it takes to live, let alone thrive, in a world that seems determined to break you.”

In 2016, Jemisin became the first African American to win the best novel category for The Fifth Season, repeating the achievement again in 2017 for its sequel, The Obelisk Gate.