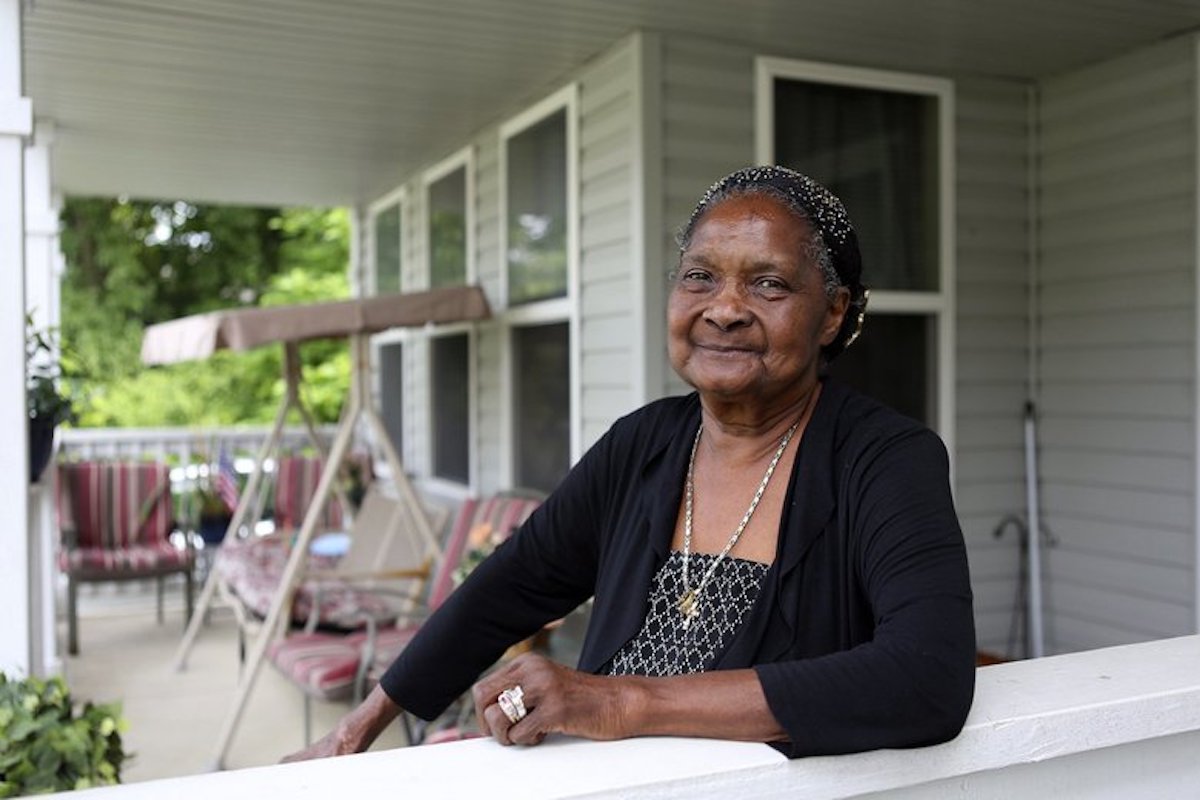 On Tuesday, Joyce Mayne bought her first house, a birthday present to herself.

Mayne’s birthday is today. She is 75.

“I wondered if I was crazy, 75 years old and buying my first house,” Mayne said. “I thought, God brought me this far. He’ll see me the rest of the way.” 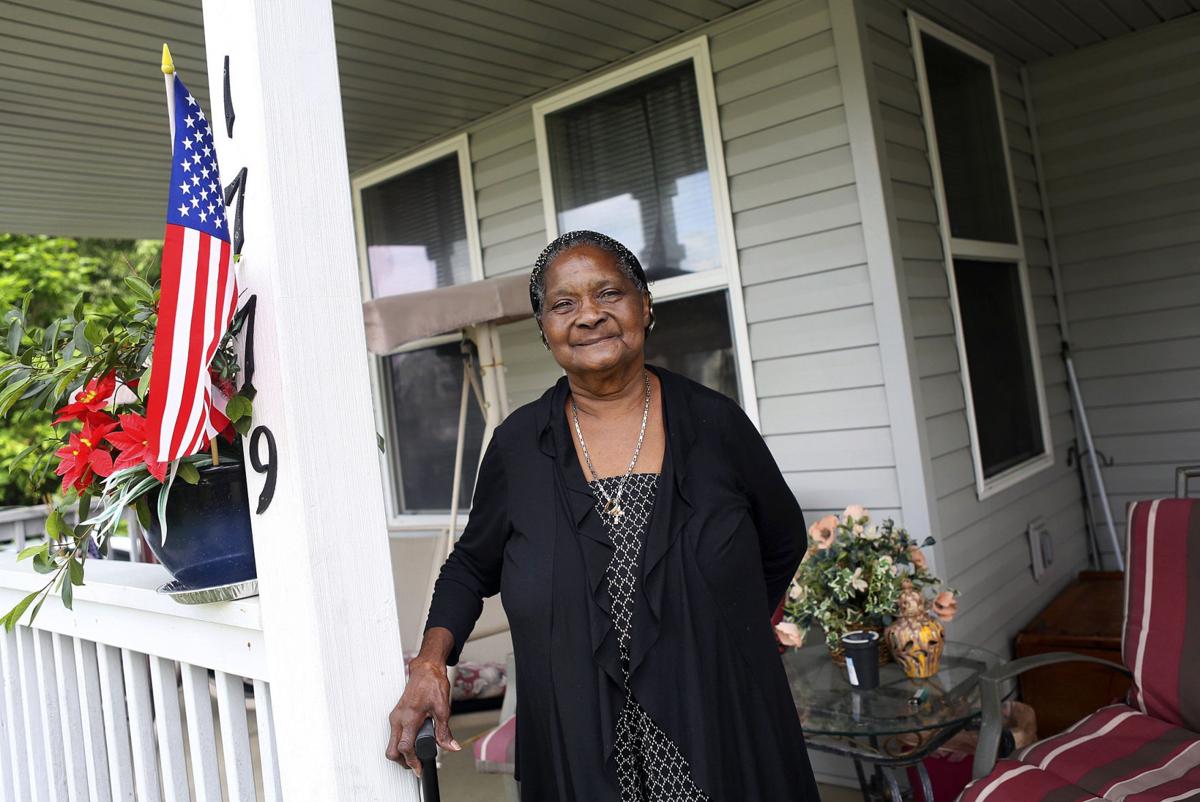 In this Aug. 2, 2018 photo, Joyce Mayne, 75, fulfilled a dream she shared with her late husband when she bought her first home this past week in the Linden neighborhood of Columbus, Ohio. Mayne’s house is one of 31 “lease-option” properties Homeport built in the neighborhood in the early 2000s. Her husband Larry passed away in Oct. of 2017 due to cancer. Jonathan Quilter/The Columbus Dispatch via AP.

She and her husband, Larry Mayne, planned for years to buy the two-story, four-bedroom house they had occupied since 2009 on East 24th Avenue on the Northeast Side.

Larry, retired from AT&T, tended the rear vegetable garden and hosted barbecues while Joyce kept up the front flower bed and welcomed the family. They kept the dream alive even as Larry’s health faded as he battled lung cancer.

“That’s what we were working toward, trying to get enough to get a place, buy a home. In case anything happened to us, the family had a place to go to,” said Joyce, a retired custodian from Columbus City Schools.

CLICK TO READ THE FULL ARTICLE, The Columbus Dispatch