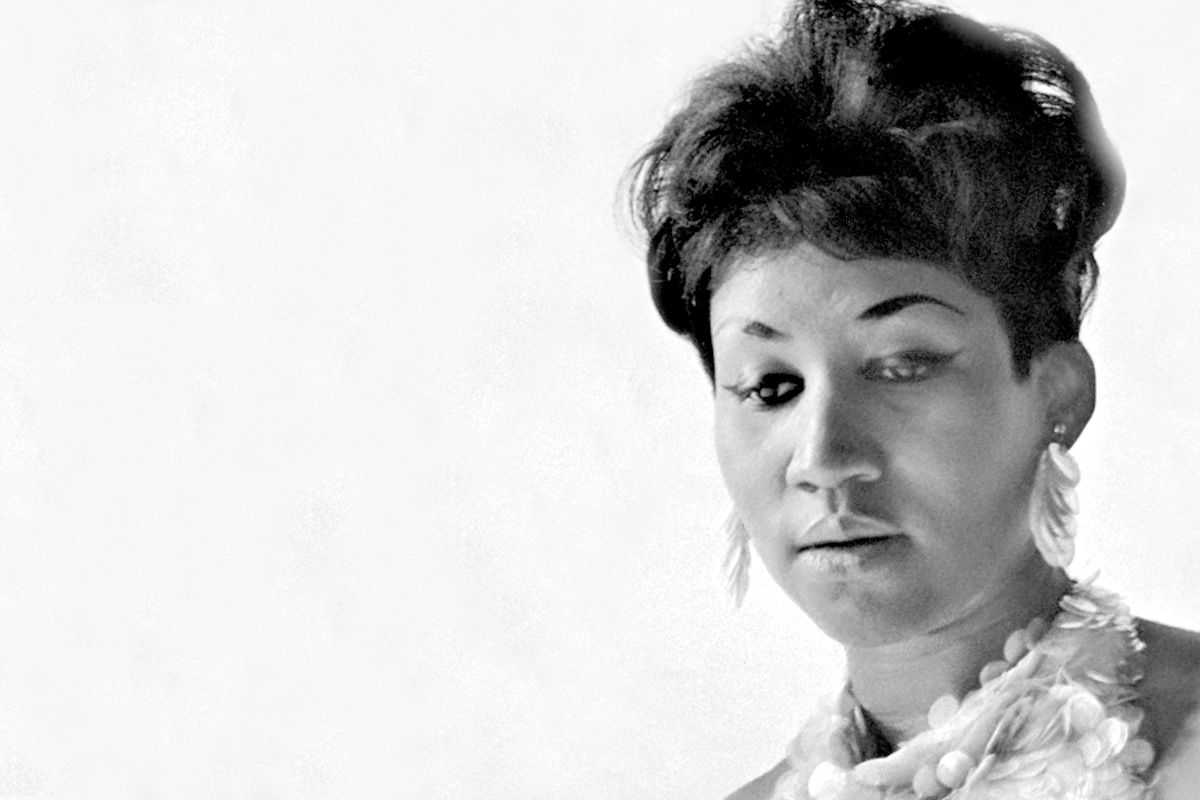 Aretha Franklin, the legendary Queen of Soul, died on Thursday at her home in Detroit, the AP reports. While the details of her death have not yet been reported, Franklin was said to be “gravely ill” earlier this week. Franklin was 76 years old. 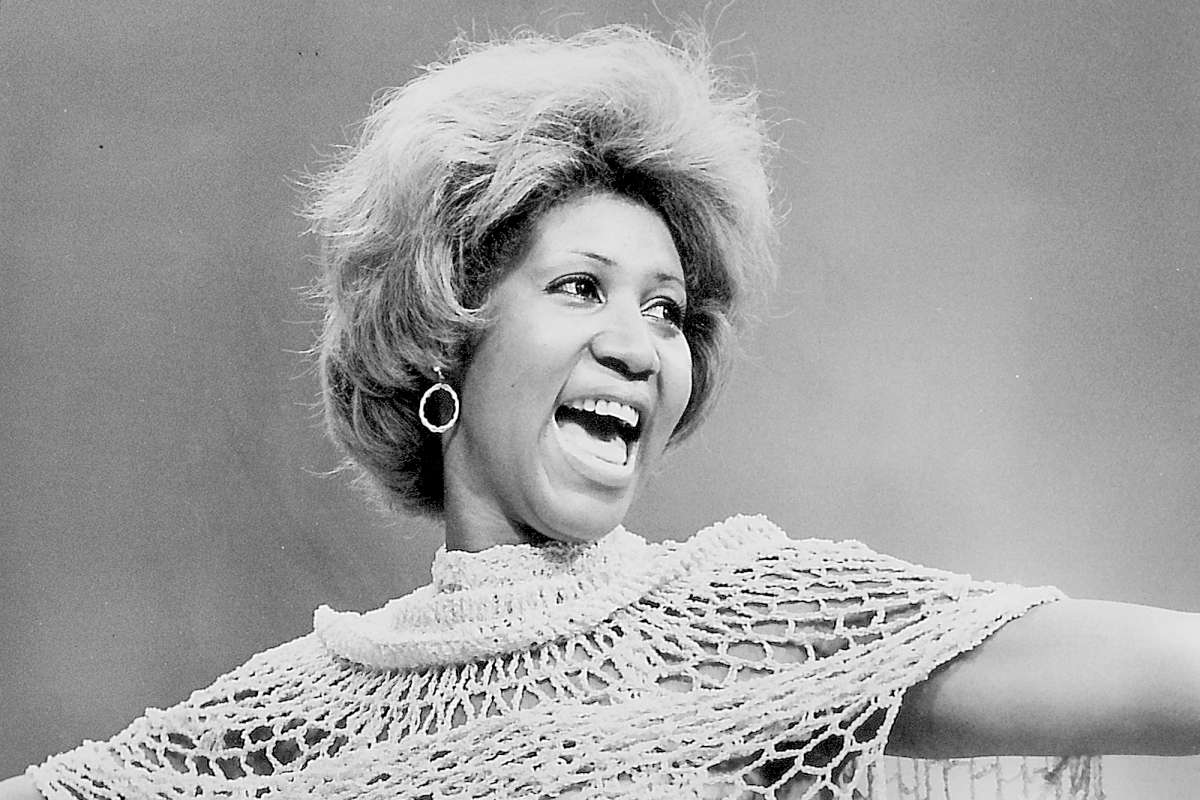 Franklin’s 60-plus-year career was one of broken boundaries and broken records. She held the record for the most-charted female artist in Billboard history for nearly 40 years, with 73 titles in the Hot 100. (Nicki Minaj surpassed the record last year.) Her first Hot 100 song, “Won’t Be Long,” debuted when Franklin was just 18 years old in 1961. She also racked up 18 Grammy Awards over the course of her career, and in 1987, she was the first woman to be inducted into the Rock & Roll Hall of Fame. 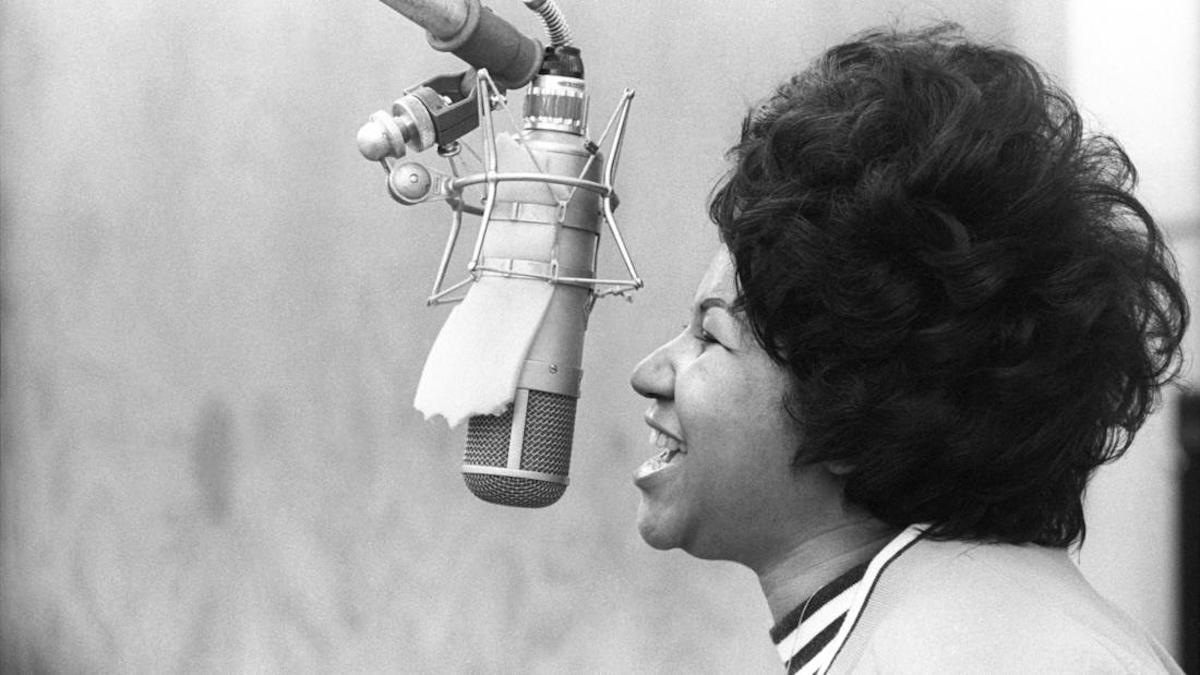 And while Franklin is known for her work as a soul singer, her astonishing, powerful, intelligent voice — the voice that the state of Michigan declared to be a natural resource — can do almost anything. When Luciano Pavarotti bailed on his 1998 Grammys performance at the last minute, Franklin subbed in and sang “Nessun Dorma” for him. She had 20 minutes’ notice.

“What distinguishes her is not merely the breadth of her catalogue or the cataract force of her vocal instrument,” wrote David Remnick in the New Yorker in 2016; “it’s her musical intelligence, her way of singing behind the beat, of spraying a wash of notes over a single word or syllable, of constructing, moment by moment, the emotional power of a three-minute song. ‘Respect’ is as precise an artifact as a Ming vase.”