The factoid you probably remember about women’s equal pay with respect to men’s is that women, on average, make about 80 cents to every dollar earned by white, non-Hispanic men. For Asian women, that number is 87 cents. For white women, it’s 79 cents. And, for Black women, it’s only 63 cents. For Native and Latina women, it’s 57 cents and 54 cents, respectively.

So, it actually takes Black women until August to make as much as the average white, non-Hispanic man did in the prior year. 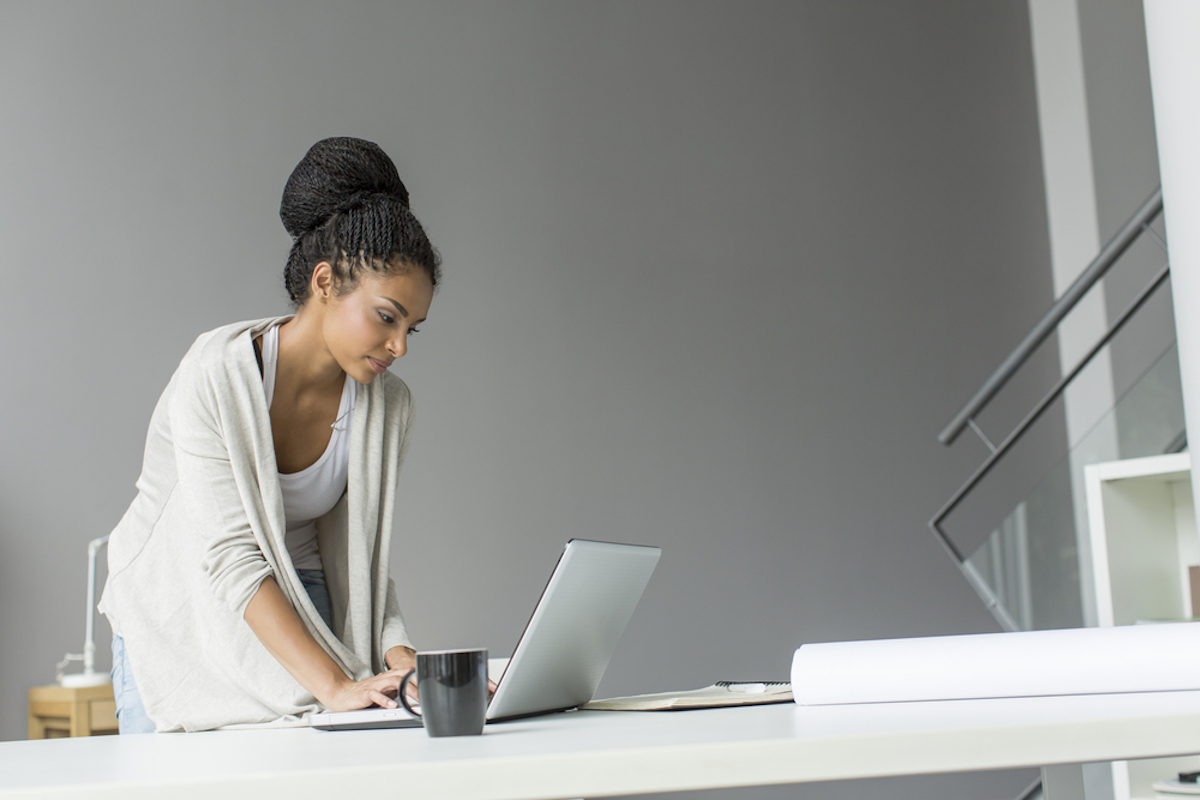 Tuesday, August 7, is Black Women’s Equal Pay Day. For some, that might be confusing since there’s an Equal Pay Day for “all” women that is celebrated in April. But Equal Pay Day was established in 1996 as “the approximate day the typical woman must work into the new year to make what the typical man made at the end of the previous year,” according to the Equal Pay Day website. The August date is crucial because few people realize the long history of unequal pay and unfair working conditions Black women have had to face.