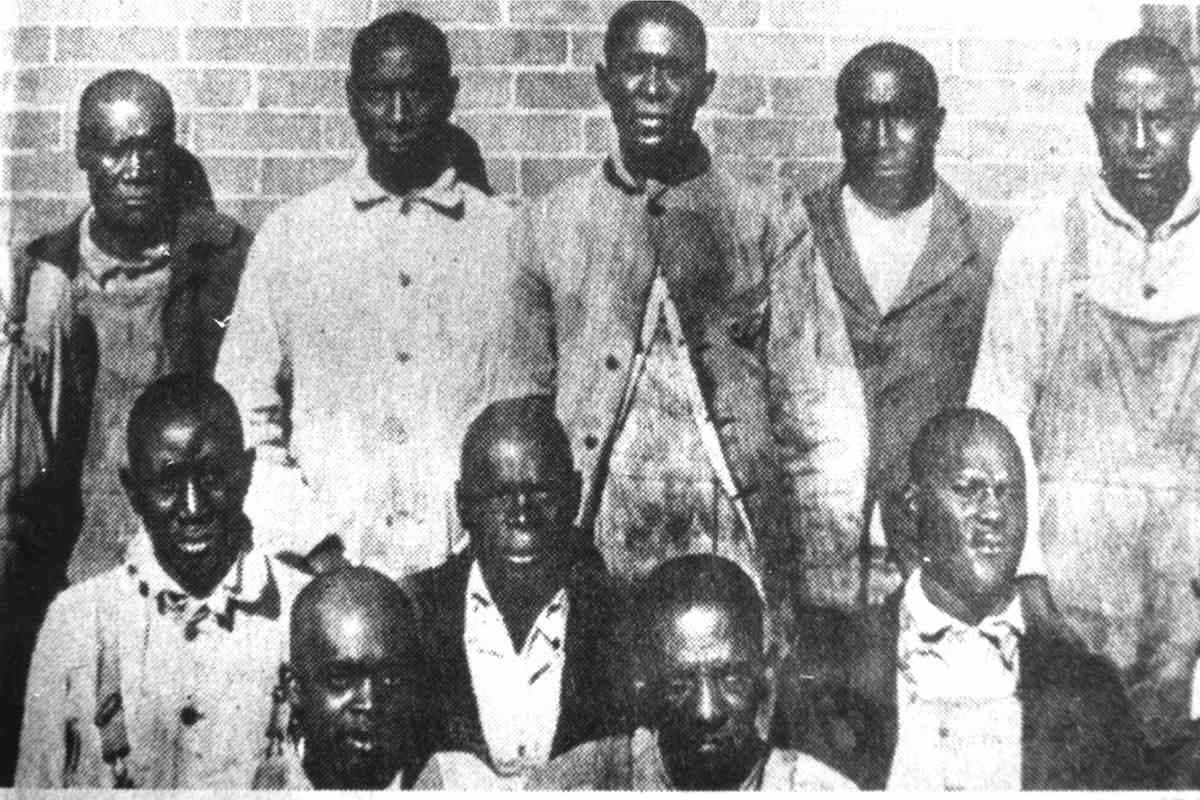 The sharecroppers who gathered at a small church in Elaine, Arkansas, in the late hours of September 30, 1919, knew the risk they were taking. Upset about unfair low wages, they enlisted the help of a prominent white attorney from Little Rock, Ulysses Bratton, to come to Elaine to press for a fairer share in the profits of their labor. Each season, landowners came around demanding obscene percentages of the profits, without ever presenting the sharecroppers detailed accounting and trapping them with supposed debts.

“There was very little recourse for African-American tenant farmers against this exploitation; instead there was an unwritten law that no African-American could leave until his or her debt was paid off,” writes Megan Ming Francis in Civil Rights and the Making of the Modern American State. Organizers hoped Bratton’s presence would bring more pressure to bear through the courts. Aware of the dangers – the atmosphere was tense after racially motivated violence in the area – some of the farmers were armed with rifles.

At around 11 p.m. that night, a group of local white men, some of whom may have been affiliated with local law enforcement, fired shots into the church. The shots were returned, and in the chaos, one white man was killed. Word spread rapidly about the death. Rumors arose that the sharecroppers, who had formally joined a union known as the Progressive Farmers and Household Union of America (PFHUA) were leading an organized “insurrection” against the white residents of Phillips County.

Governor Charles Brough called for 500 soldiers from nearby Camp Pike to, as the Arkansas Democrat reported on Oct 2, “round up” the “heavily armed negroes.” The troops were “under order to shoot to kill any negro who refused to surrender immediately.” They went well beyond that, banding together with local vigilantes and killing at least 200 African-Americans (estimates run much higher but there was never a full accounting). And the killing was indiscriminate—men, women and children unfortunate enough to be in the vicinity were slaughtered. Amidst the violence, five whites died, but for those deaths, someone would have to be held accountable.