From Birth of a Nation to BlacKkKlansman: Hollywood’s complex relationship with the KKK | The Guardian

The nonprofit organization behind the Common Application, a single form that students can fill out to apply to any college that uses it, announced this week that, starting next year, it will no longer ask students about their criminal history. The shift could alter the life course for many students with higher-education aspirations who have a misdemeanor or felony attached to their name.

The move, which was announced to Common App member institutions on Tuesday, is significant because of the sheer number of students who use the application, and of the institutions that accept it. More than 1 million prospective undergraduates every year apply to college using the Common App, which is consulted for admissions decisions by more than 830 institutions worldwide—all but roughly 60 of them in the United States, home to the world’s highest prison-population rate. 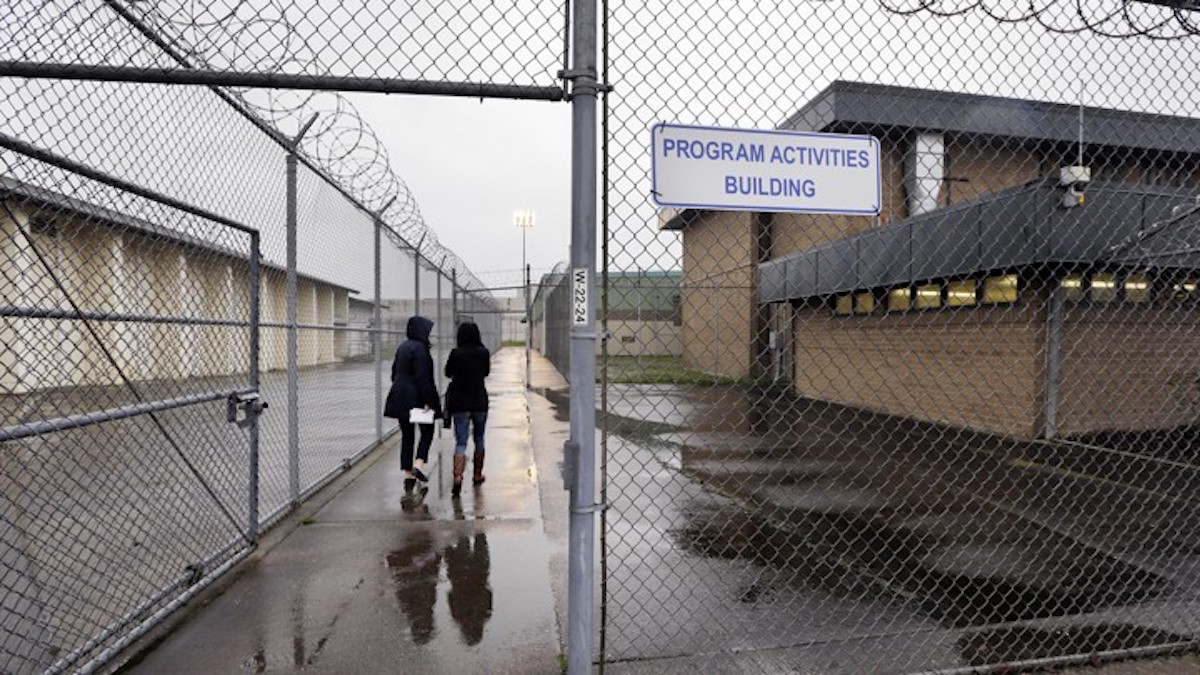 A building at the Monroe Correctional Complex in Washington state that hosts a University Behind Bars program. ELAINE THOMPSON / AP

It’s difficult to tell how many applicants’ prospects will change, in part because data that the Common Application keeps about criminal histories is not public, and in part because it’s impossible to count up all the students who would’ve applied in the past but didn’t for fear of being asked about their criminal records. But the applicants who will benefit most are probably going to be the very ones for whom higher education tends to be out of reach: low-income students of color, a demographic that is disproportionately represented in the criminal-justice system.