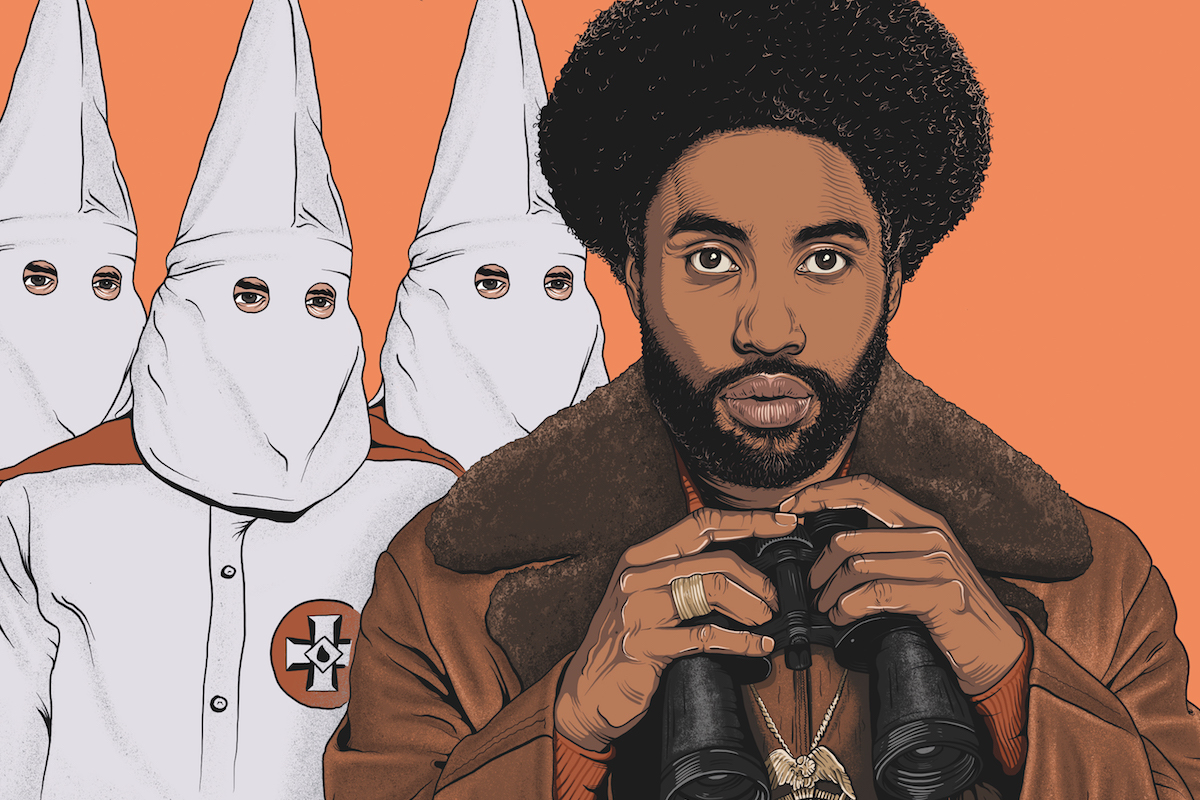 The movies have never quite been sure how seriously to take the Ku Klux Klan. Is it a terrorist organisation, or a glorified frat society for resentful losers who like dressing up in silly costumes? Over the decades, cinema has given us both versions, and a few more besides. 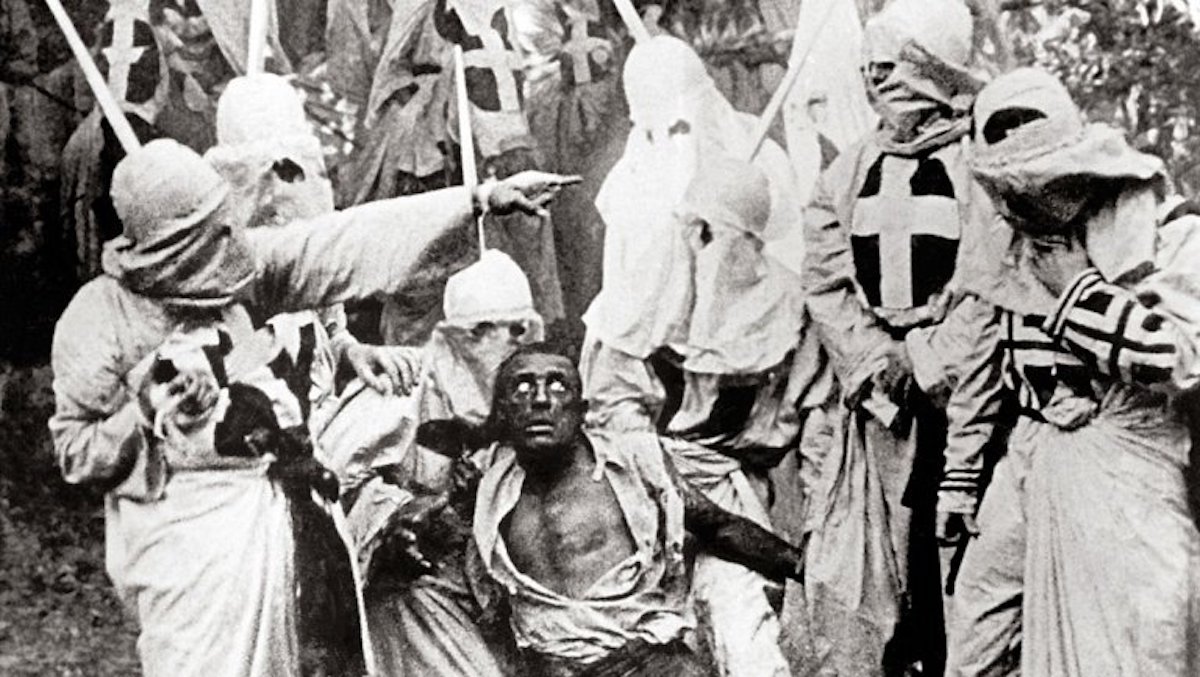 Incredible as its truth-based story is, Spike Lee’s latest joint BlacKkKlansman is not the first time an African American has infiltrated the KKK in the movies. In Ted V Mikels’s 1966 trashsploitationer The Black Klansman (AKA I Cross the Colour Line), a light-skinned black jazz musician goes undercover to bring down Alabama racists (although technically the hero is played by a white actor, Richard Gilden). In 1974, OJ Simpson donned the pointy hood to mete out revenge in The Klansman; while Cleavon Little and Gene Wilder also gatecrash the baddies’ gang in Mel Brooks’s satirical western Blazing Saddles.