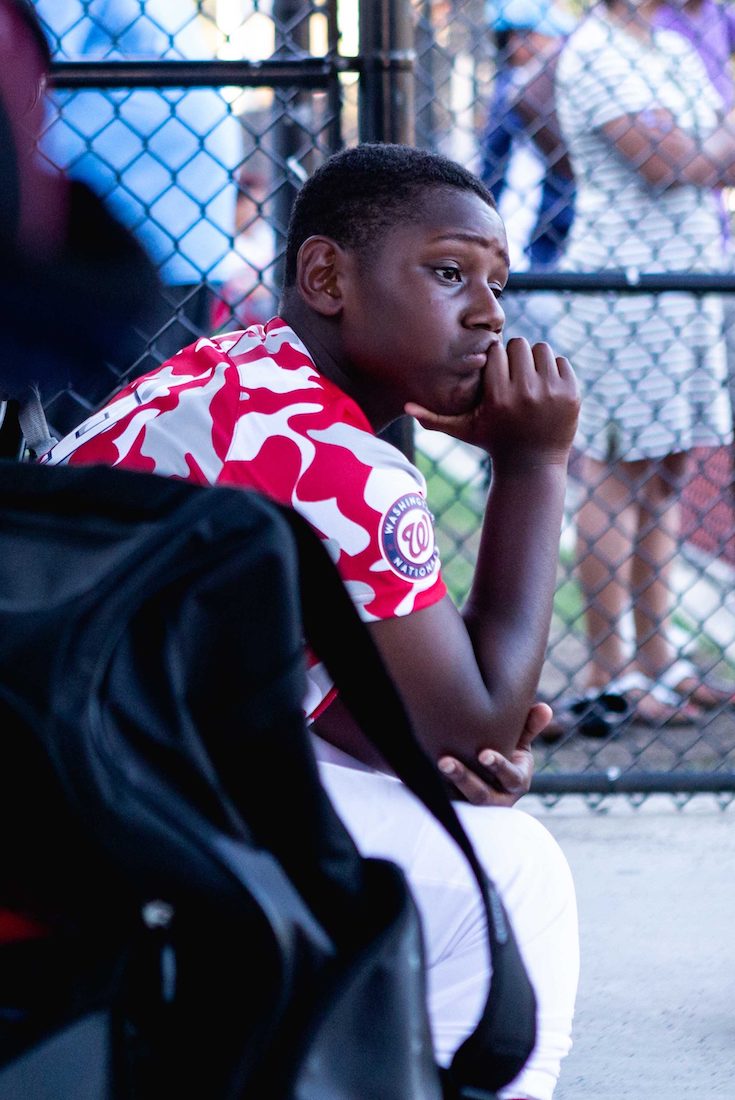 On Tuesday night, while the Washington Nationals were losing yet another game in an increasingly dreary summer, a much more important baseball development took place on a little diamond in an out-of-the-way corner of the District. A ball pinged off an aluminum bat, then thudded into a glove. And then delirium — hats in the air, gloves tossed to the side, hugs all around.

“My heart,” said Charlie Sperduto, who directs the baseball and softball programs at the Nationals Youth Baseball Academy, “it’s never been fuller than it was last night.”

The transactional information isn’t mind-blowing: Mamie Johnson beat Capitol Hill to win the District’s Little League championship. The tournament has been held annually for 31 years. Someone has to win it. Next stop for the 12 boys from Mamie Johnson: Bristol, Conn., for regionals, with the Little League World Series in sight beyond that.