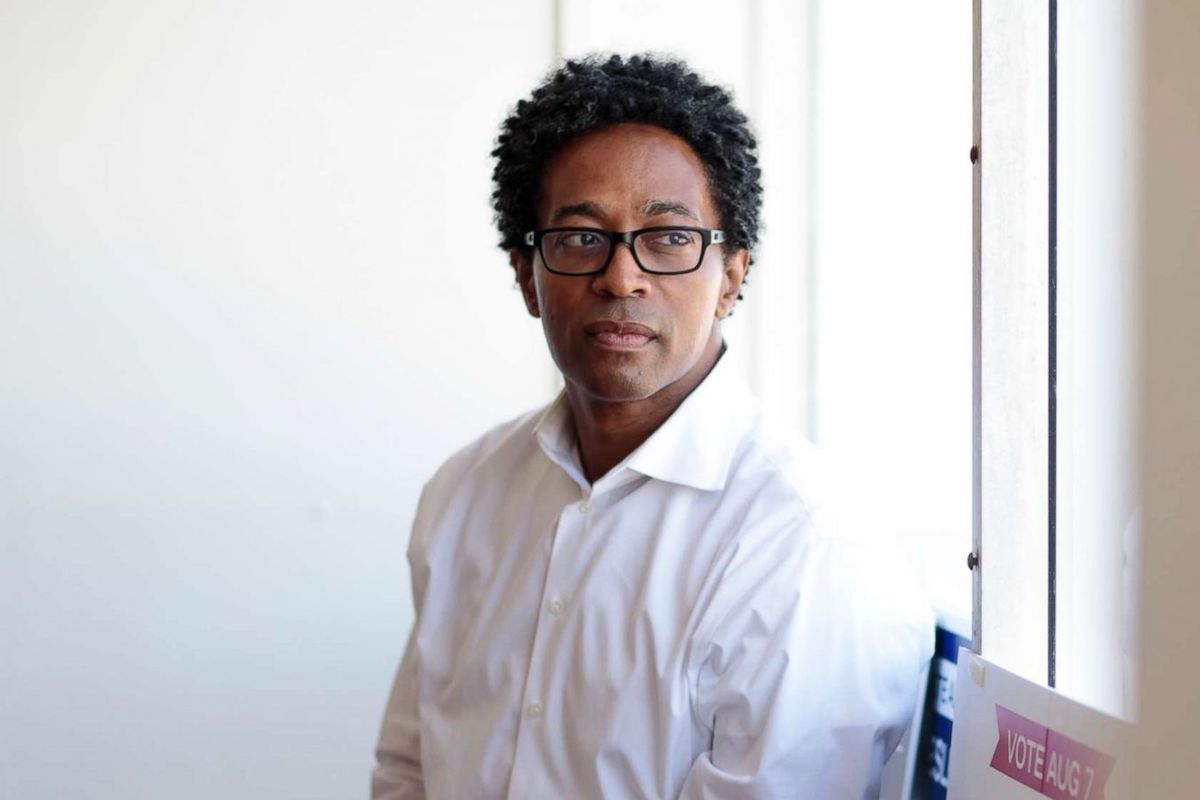 Review: ‘Random Acts of Flyness’ Is a Striking Dream Vision of Race | The New York Times

On November 24, 2014, St. Louis County Prosecuting Attorney Bob McCulloch announced that there would be no criminal charges brought against Darren Wilson, the White former police officer who shot and killed unarmed Black 18-year-old Michael Brown. Yesterday (August 7), the good people of St. Louis County voted the prosecutor out of the office he was first elected to in 1991. 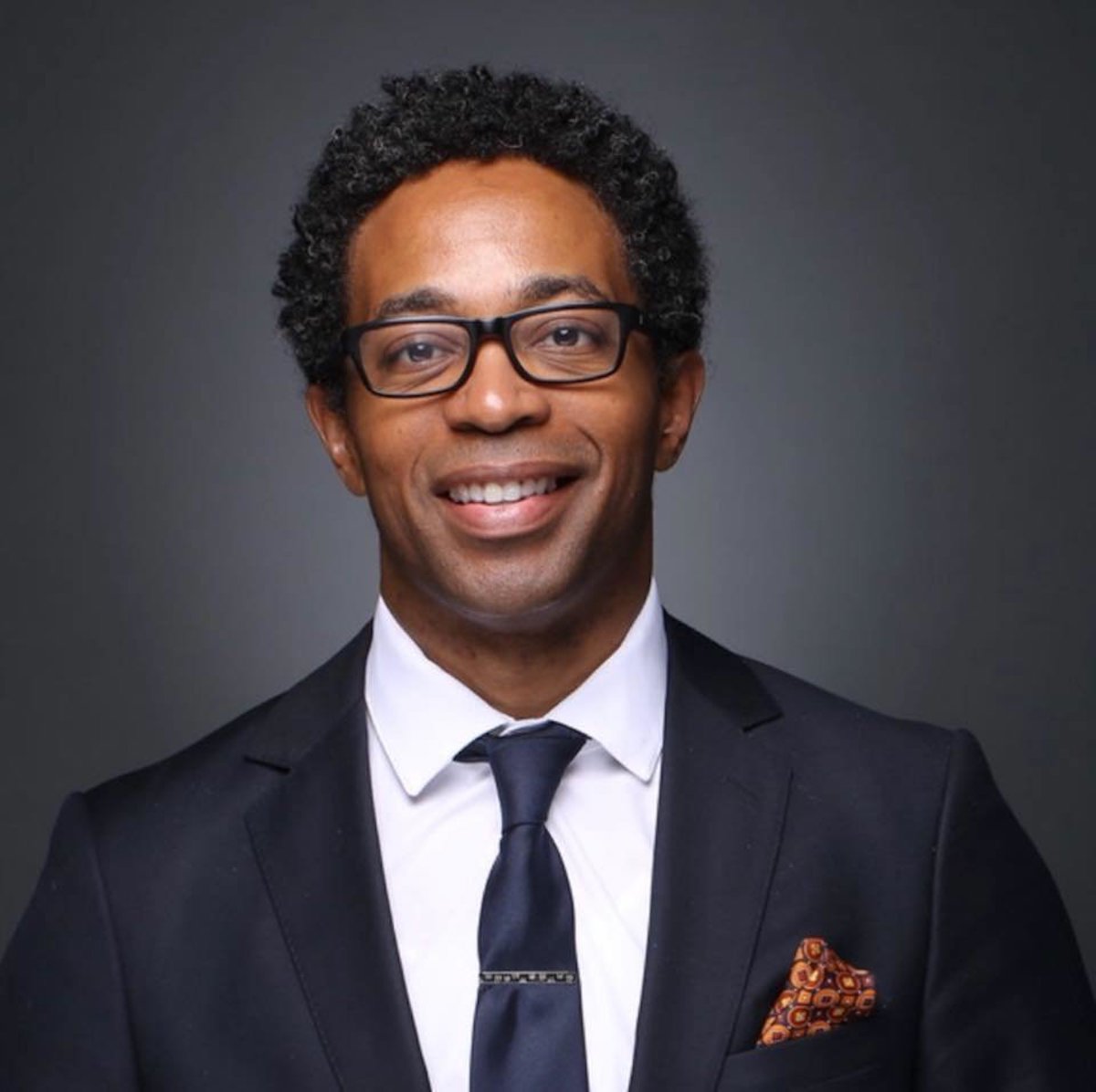 Progressive Ferguson City Council member Wesley Bell won 56.6 percent of the votes. He is the first person to run against McCulloch since the verdict, and as he does not face a challenger in the general election, he will be the new prosecuting attorney for St. Louis County. He ran on a platform that vowed to end mass incarceration, reform the cash bail system, reserve resources for serious crime, engage the community, end the death penalty and “resist the Trump administration.”