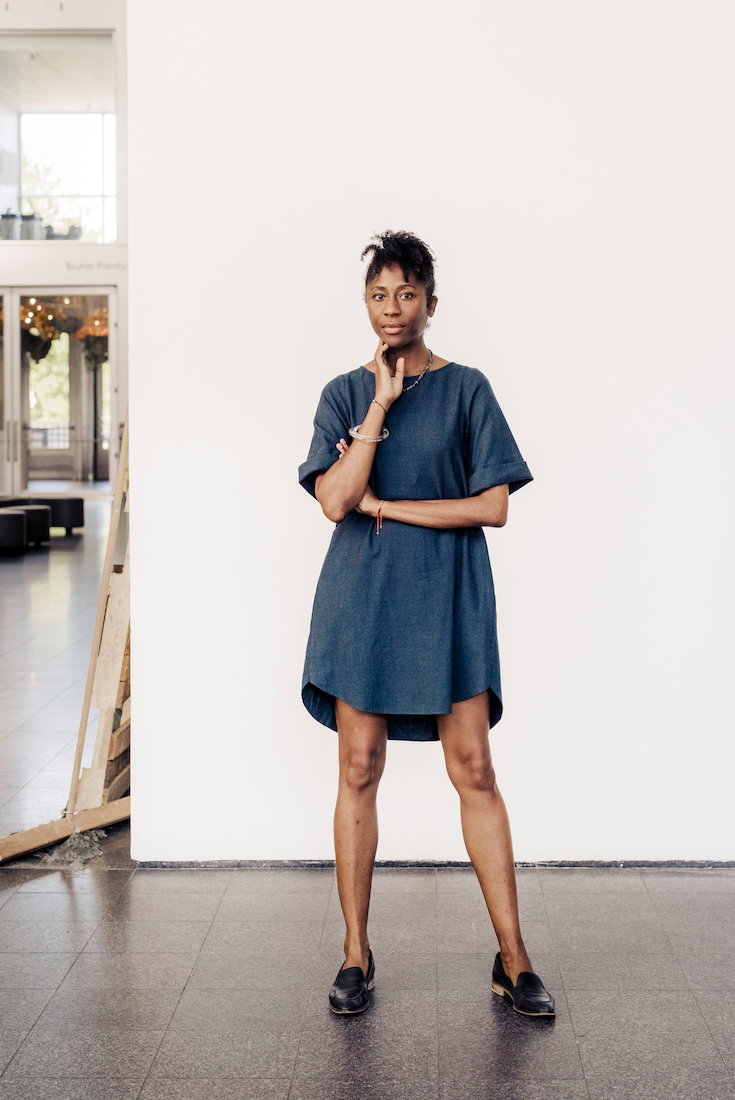 Growing up in the Brownsville section of Brooklyn, Akili Tommasino used to cut class to visit artworks like the ancient Egyptian “Head From a Female Sphinx” with gaping eye sockets at the Brooklyn Museum, or Umberto Boccioni’s striding bronze figure, “Unique Forms of Continuity in Space,” at the Museum of Modern Art. 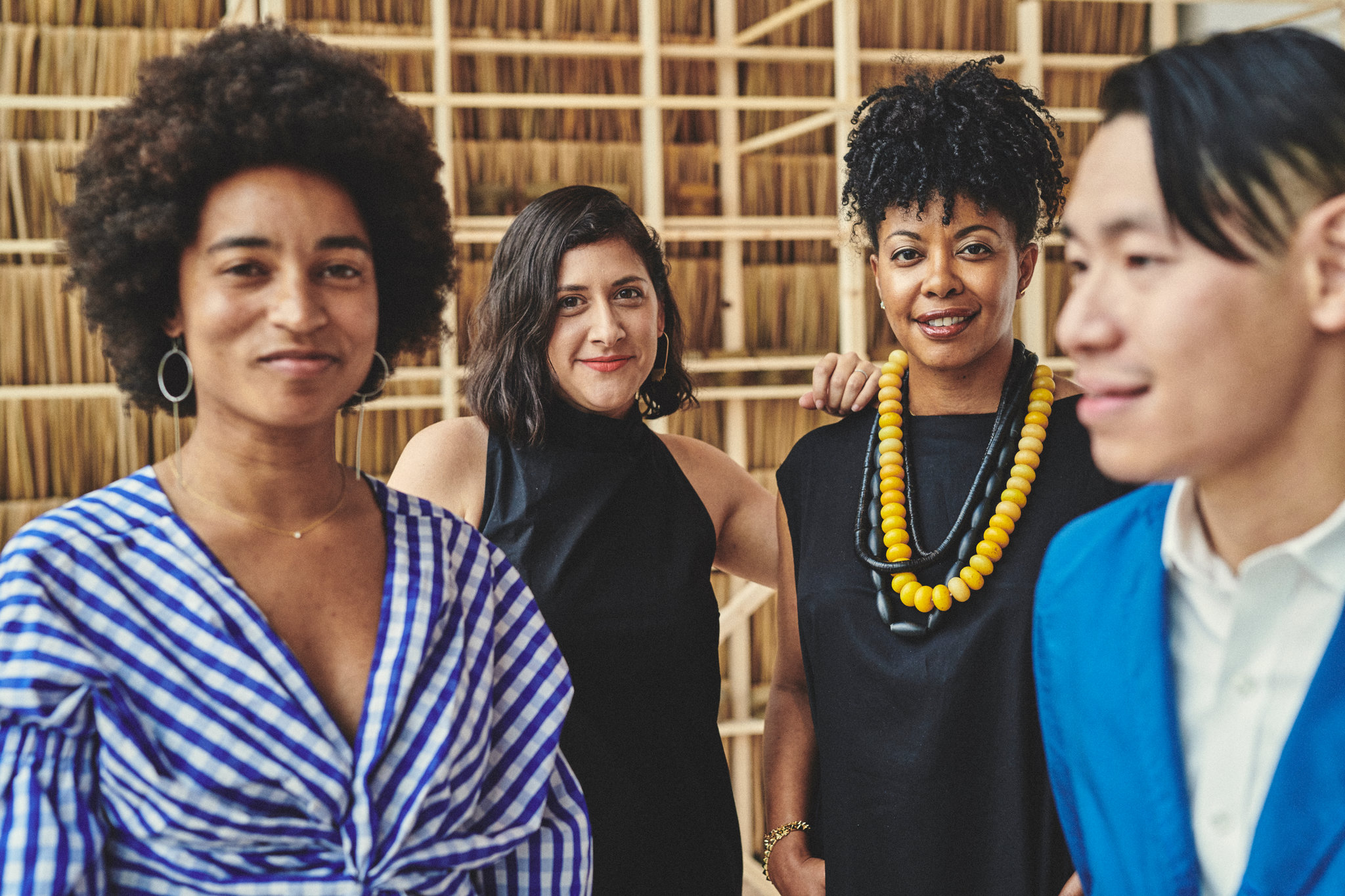 Wandering through the galleries, Mr. Tommasino also couldn’t help noticing that the only people of color he saw were the security guards; it wasn’t until he later studied art history at Harvard that he realized African-Americans like himself could also be curators, or even museum directors.

For decades the country’s mainstream art museums have excluded people of color — from their top leadership to the curators who create shows to the artists they display on their walls.

Now, eager to attract a broader cross-section of visitors at a time when the country’s demographics are changing — and, in New York, facing an ultimatum linking city funding to inclusion plans — a growing number of museums are addressing diversity with new urgency. From the Museum of Contemporary Art Chicago to the Whitney Museum of American Art in New York to the Los Angeles County Museum of Art (Lacma), they are hiring more minority staff members, offering paid internships and teaming with foundations and universities that fund curatorial jobs, to ensure that the next generation of leaders of color enter the pipeline.