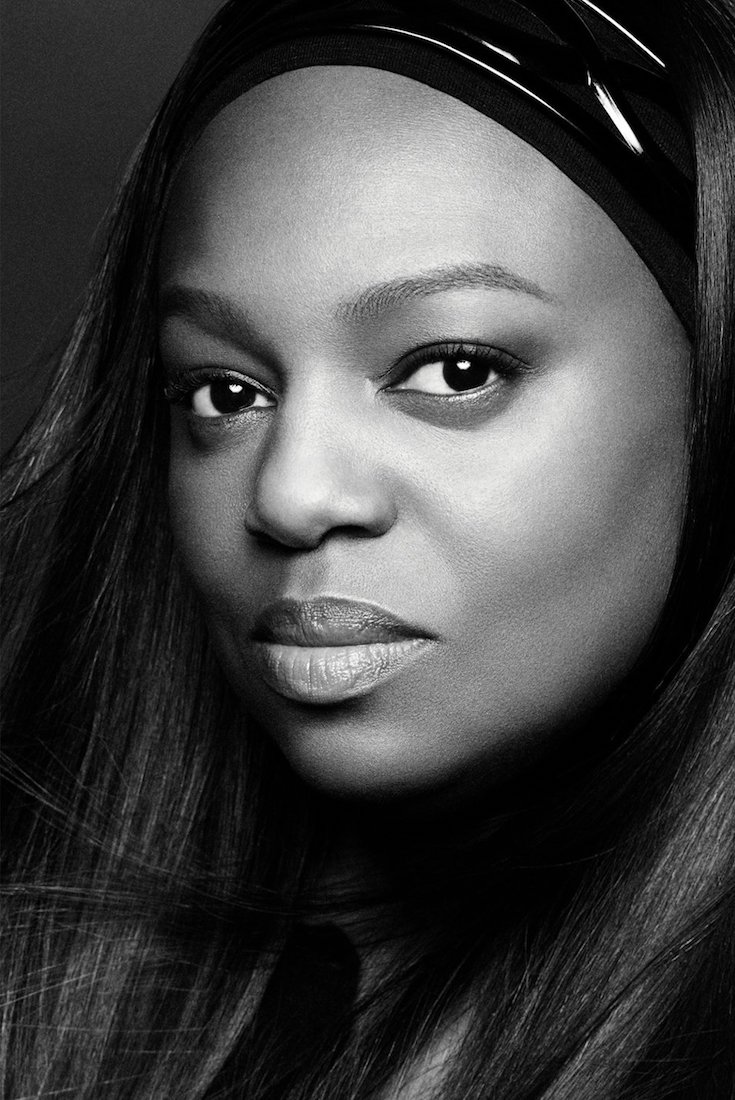 There’s nothing wrong with putting Kylie Jenner — or any reality TV star guaranteed to generate buzz — on the cover of a magazine. But when the publication is Forbes and the photo caption refers to Jenner as on track to becoming “the youngest-ever self-made billionaire,” you better believe the Internet is going to have something to say about it. Especially when less than one week after the Forbes cover was released, WWD reported that Eurazeo Brands, a New York City-based investment company, had taken a $60 million minority stake in Pat McGrath Labs, the eponymous line by makeup artist Pat McGrath . The influx of cash brought the company’s estimated valuation to over $1 billion . By comparison, Jenner’s brand, Kylie Cosmetics, is valued at $800 million, according to Forbes.

The news about Pat McGrath Labs came well after the Forbes cover was a done deal, but the announcement hit just in time to stoke the controversy that was already brewing. It’s true that 20-year-old Jenner is very young and extremely wealthy, however, the “self-made” part of the story is debatable. Even Dictionary.com weighed in by tweeting: “Self-made means having succeeded in life unaided.” 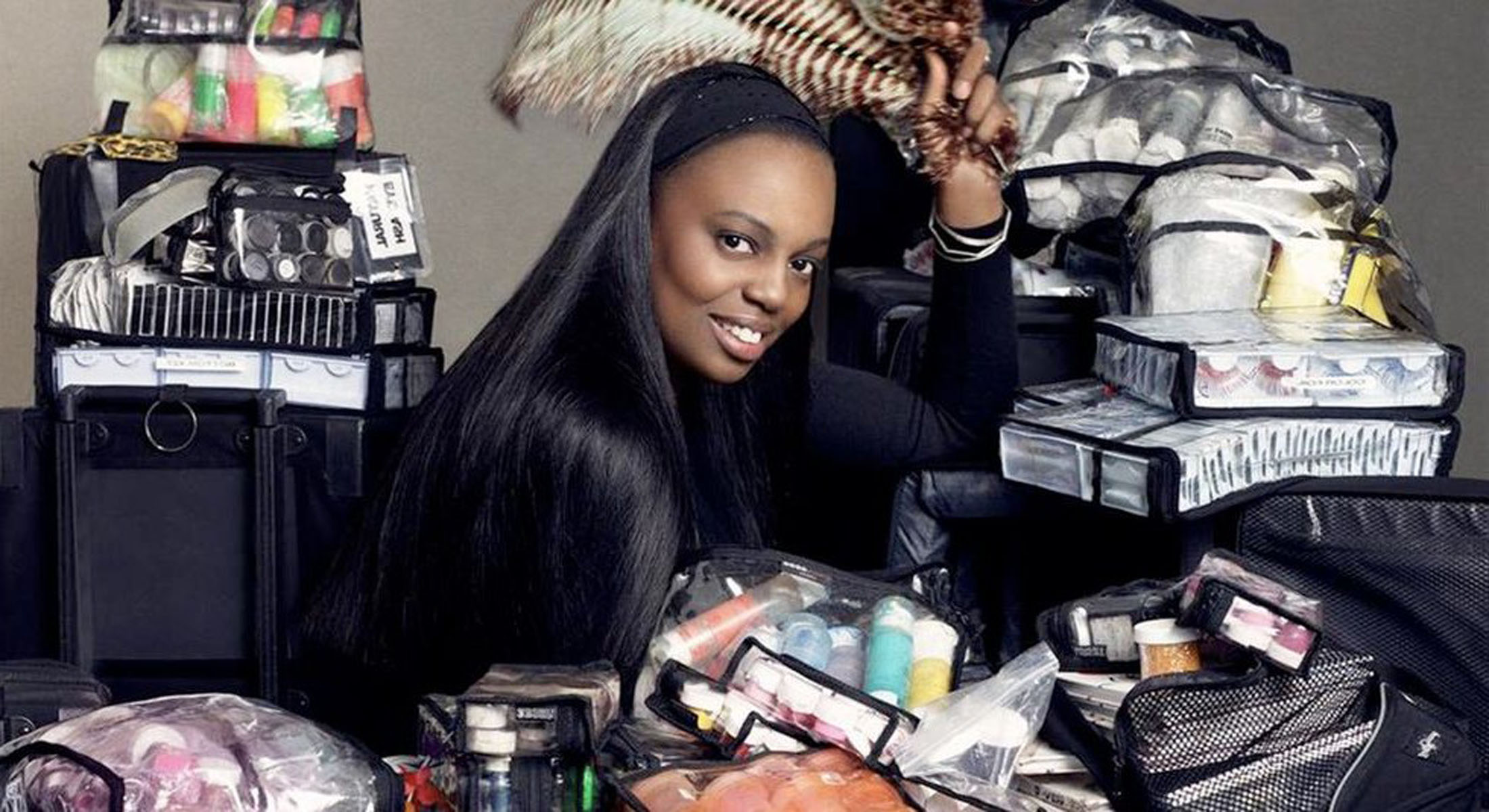 By that definition, nobody is truly self-made, but the word does conjure up images of someone who boot-strapped their way to the top (McGrath) as opposed to a person who achieved success with the help of family money and worldwide fame (Jenner). The point of building a massive social media platform is to capitalize on it, so it’s a no-brainer that Jenner would savvily parlay her popularity into a highly profitable business, that like McGrath’s, has blown up in less than three years. However, you can’t blame us for wanting to give 53-year-old McGrath, a black woman who now sits atop an industry that has excluded black women for decades, all the props she deserves.