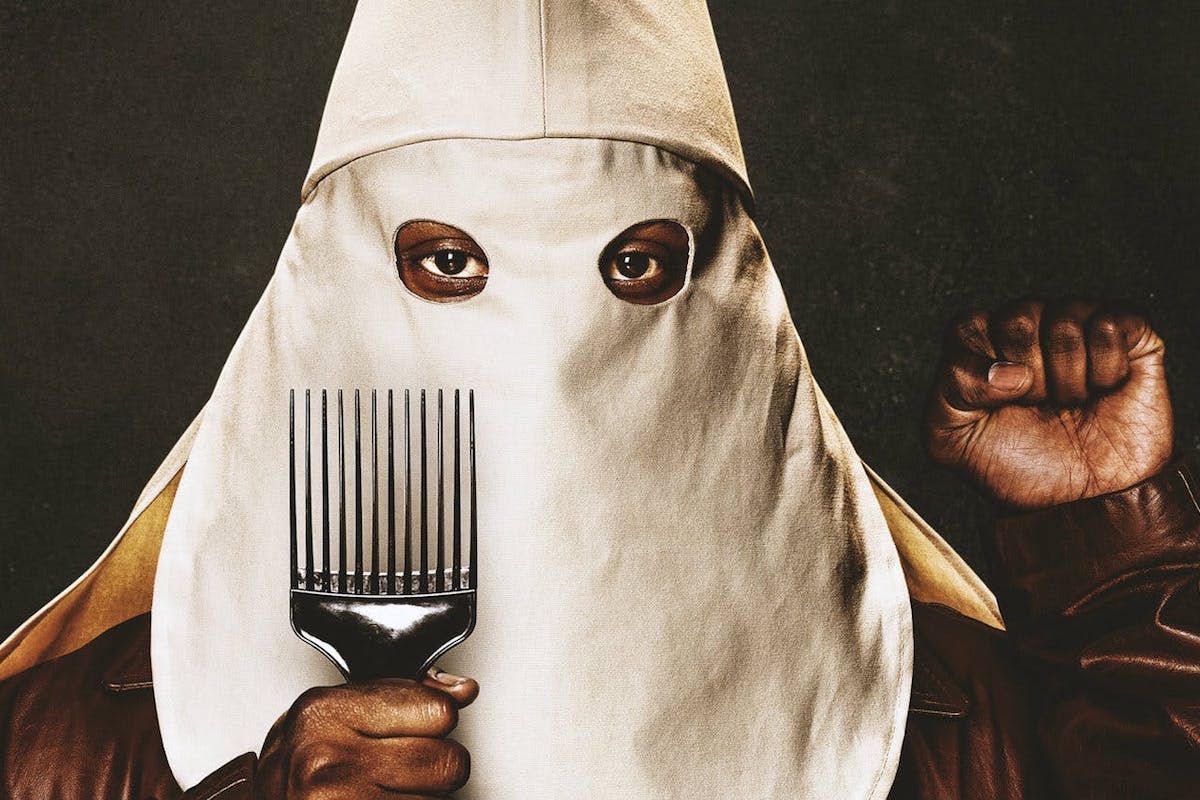 On August 11, about a year before the release of Spike Lee’s new film BlacKkKlansman, various white-nationalist groups gathered in Charlottesville, Virginia, to kick off their so-called “Unite the Right” rally. Racist demonstrators marched proudly in support of white supremacy, resulting in violence and the death of a counter-protestor. At the time, Lee was getting ready to make his next film, a 1970s-set true story of an African-American Colorado Springs cop who infiltrated the Ku Klux Klan. The director decided he couldn’t ignore the contemporary echo of hate groups roaring back into public life, so he made that connection as loud as possible in BlacKkKlansman—to wrenching effect.

This is a film loaded with broad comedy, bold speechifying, blunt depictions of racism, and astonishing visual flair; it is a Spike Lee movie, made with the kind of artistic and political verve that recalls his best work. BlacKkKlansman has all the subtlety of a mallet to the face, but Lee’s argument begins and ends with the fact that this is an unsubtle moment in America. Why else would he conclude his movie (otherwise a period piece) with footage of the Charlottesville rally, the fighting that broke out, the intentional car crash that killed counter-protestor Heather Heyer, and President Trump’s refusal to condemn the white nationalists afterward?