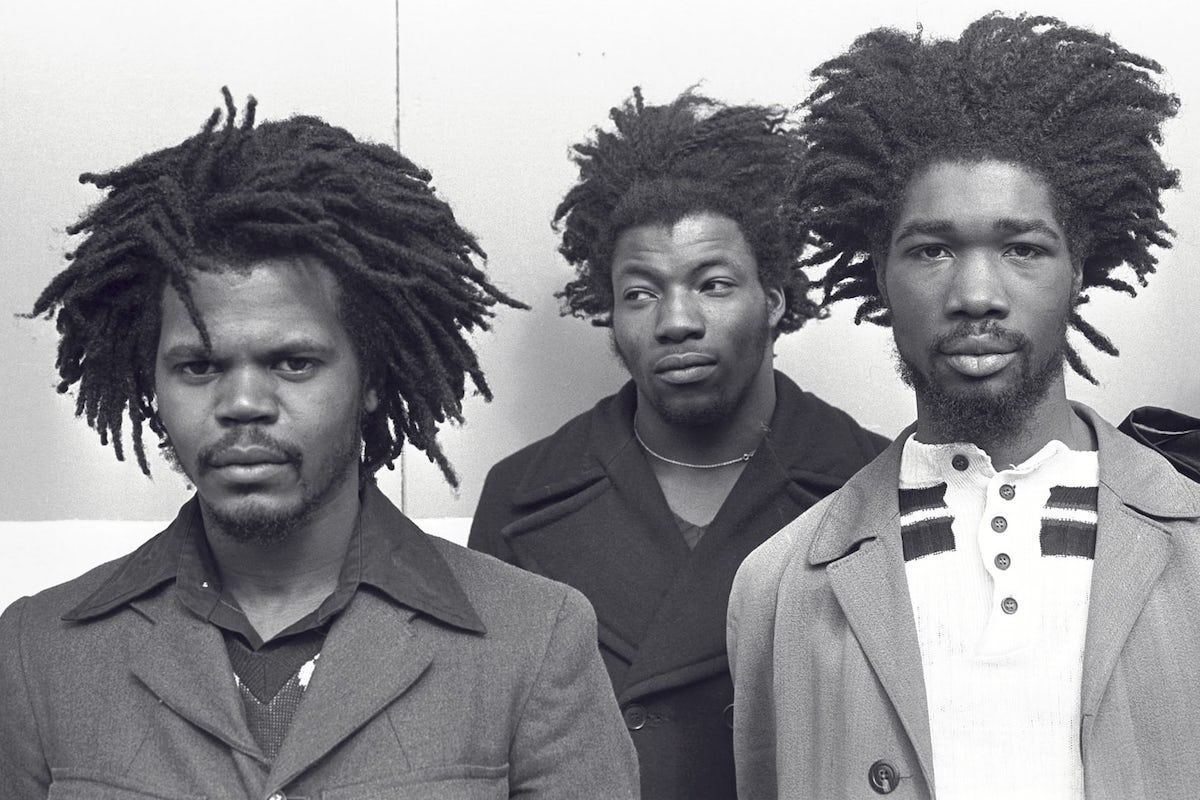 How to Fight Police Violence, Pollution, and Poverty, at the Same Time | City Lab

Sometimes I look at my work and can’t believe I did it,” says photographer Neil Kenlock. “I was just doing something to stop this harsh racism that we were going through. Those images were taken so people could learn. It was very important because if I had not done that, people would say it didn’t happen.” 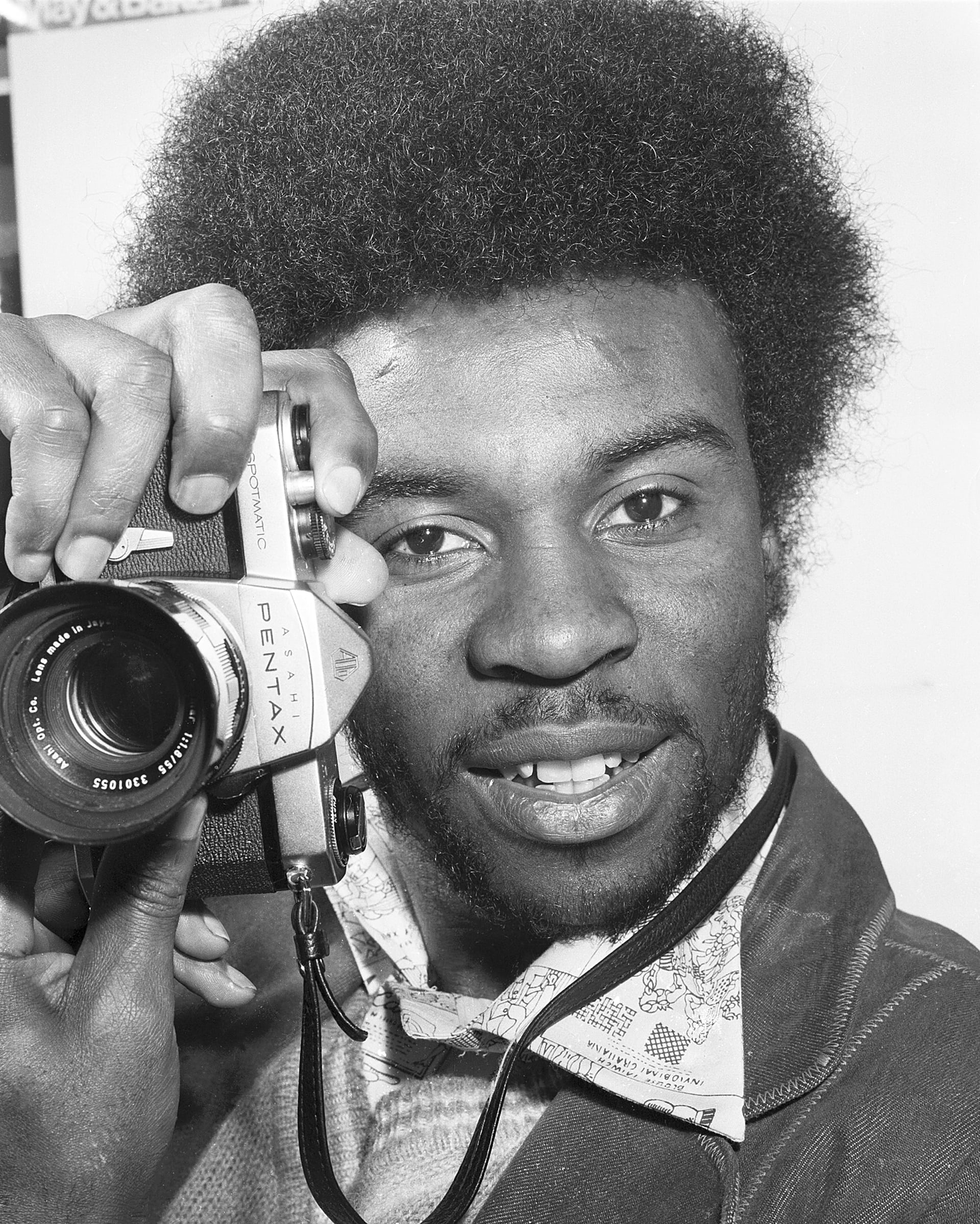 Kenlock is talking about a new exhibition of his work at the Black Cultural Archives in Brixton, London. Titled Expectations: the Untold Story of Black British Community Leaders in the 60s and 70s, it documents the struggles and hopes of the Windrush generation – postwar immigrants to the UK from Africa and Jamaica. Comprised of 25 images from Kenlock’s thousands-strong archive, these breathtaking portraits and reportage images provide a unique insight into the lives and experiences of the first generation of African and Caribbean leaders who settled in the UK and shaped the future for black Brits over two transformative decades. 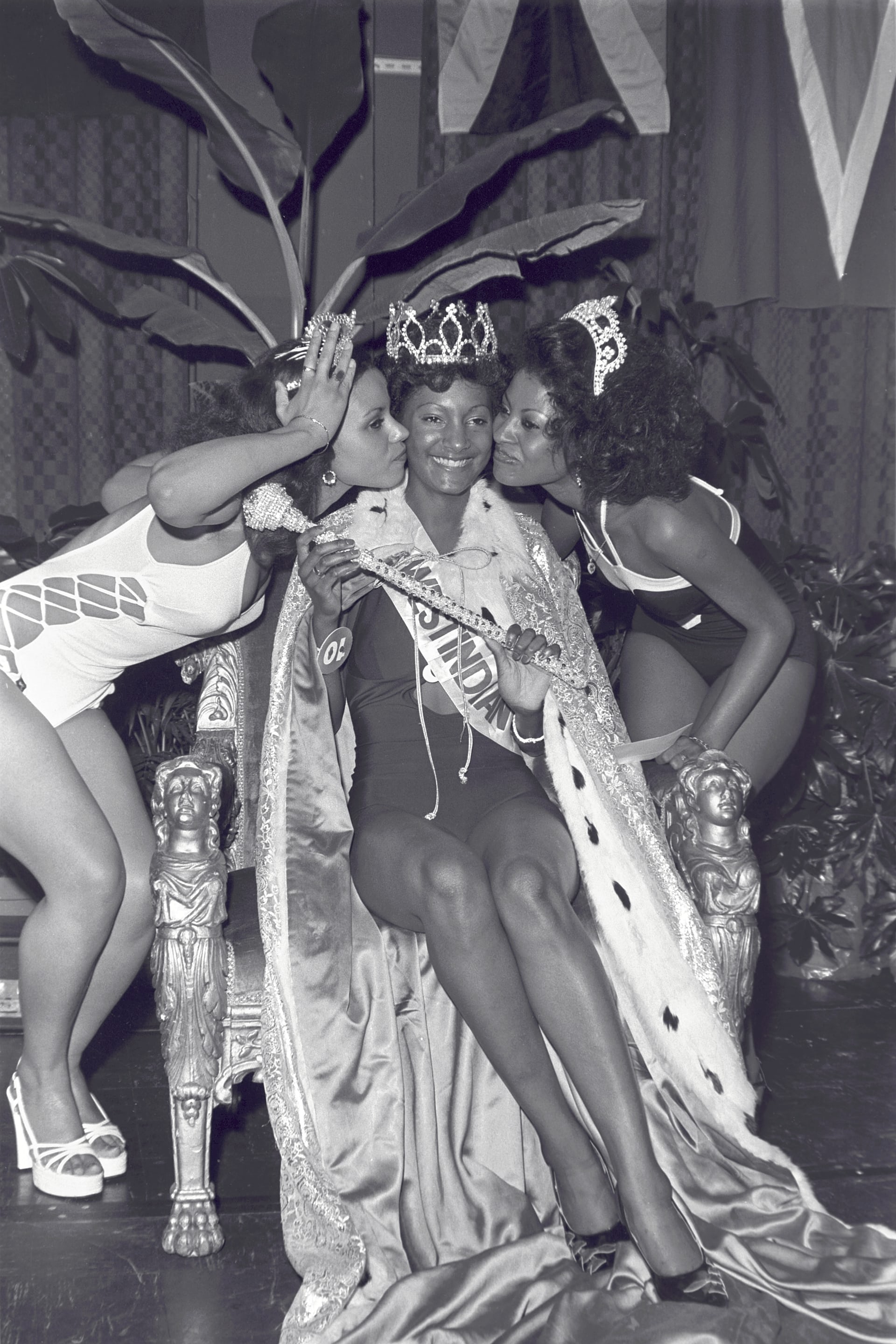 Ann Wharton, Yana Francois and Veronica White are crowned Miss West Indies at one of the first black beauty pagents in London, in 1975. Photograph: © Neil Kenlock.

These are pictures from the frontline of the black British experience. Kenlock was born in Port Antonio, Jamaica, where he lived with his grandmother until 1963, when he made his journey to England 14 years after his parents. “Every Jamaican wanted to come to Britain in those days because they thought it was where all things were great and fantastic,” he remembers. “My expectations were that I’d have a big house.”