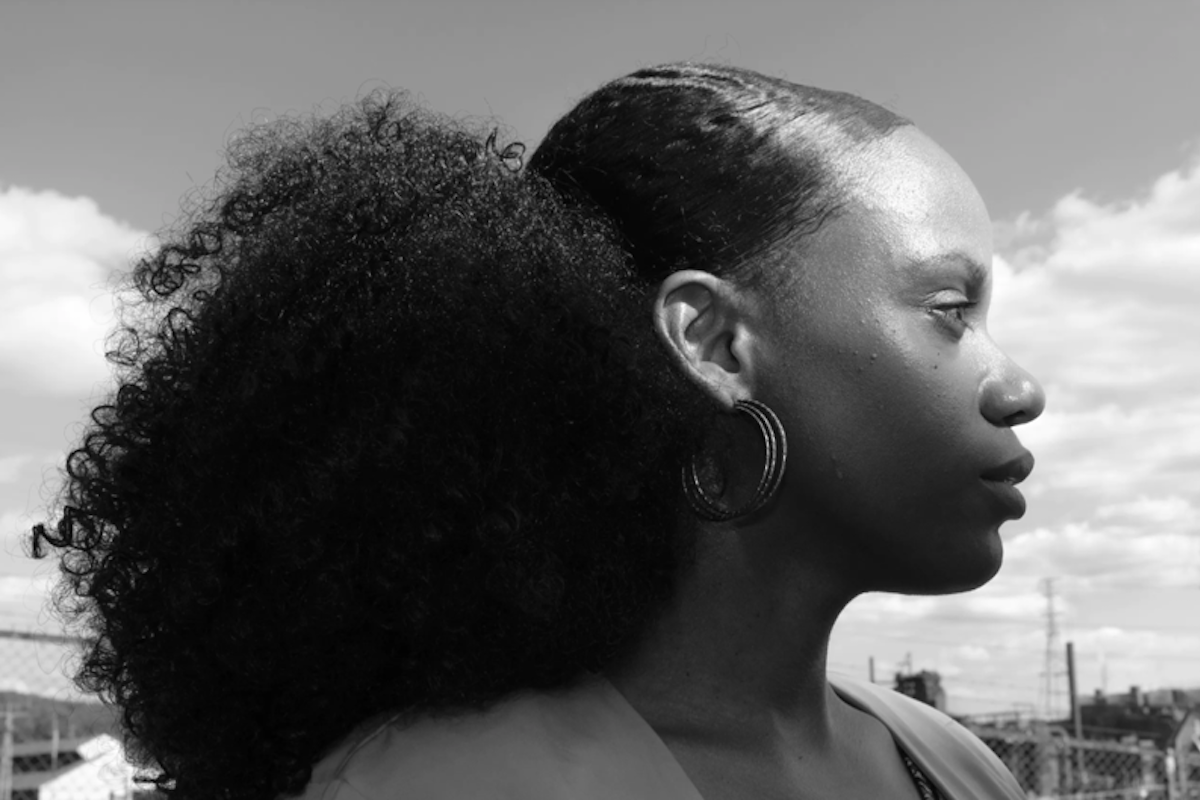 This article is published in collaboration with Topic and its new documentary series Braddock, PA, about residents fighting to bring their polluted steel town back from the brink. Watch the complete series here. 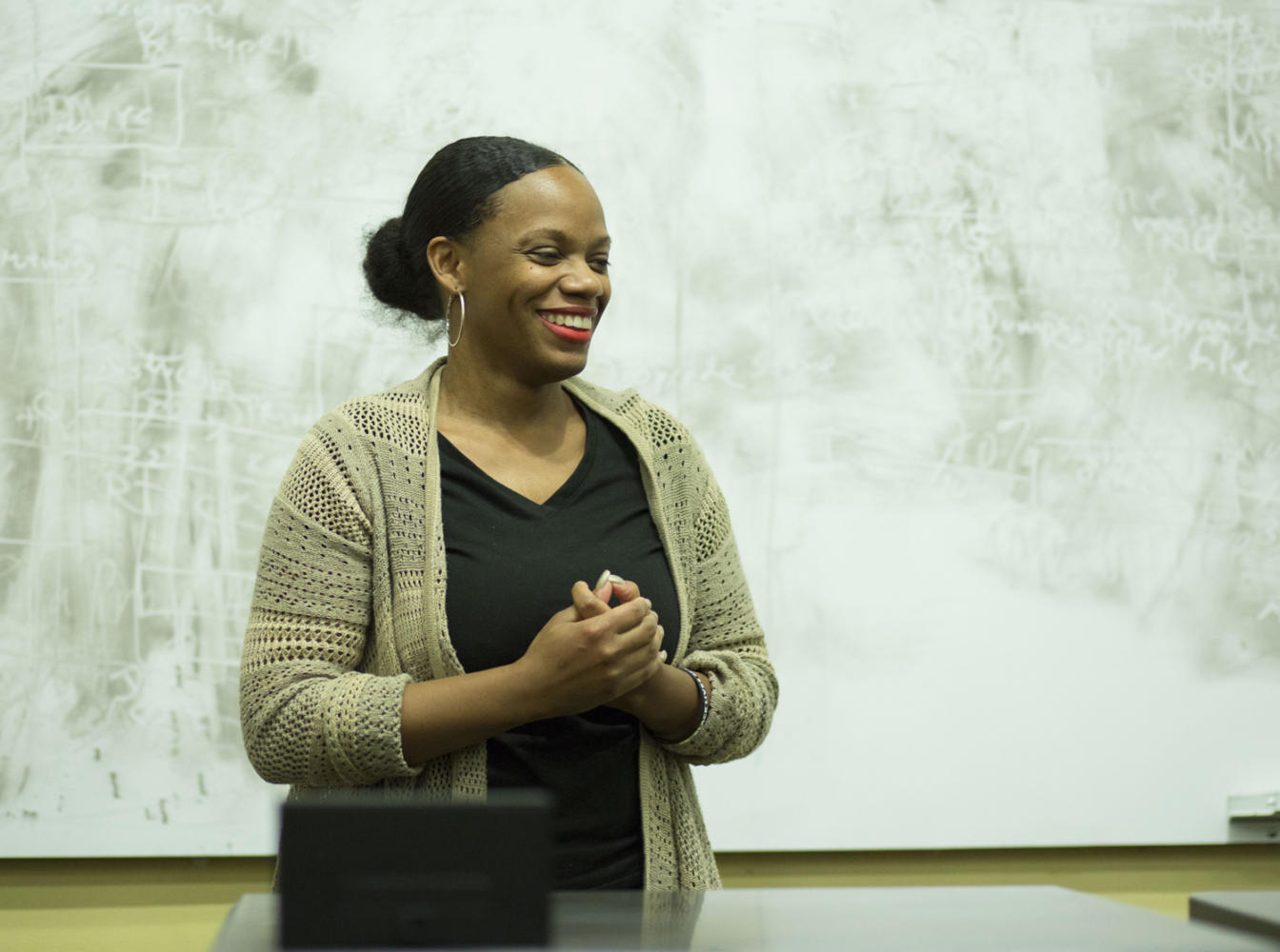 Summer Lee had just finished canvassing her first house in the first days of her campaign to serve as a Pennsylvania state legislator for District 34, when she was met on the sidewalk by a police officer who stopped and questioned her about what she was doing in the neighborhood. This would not be Lee’s last encounter with law enforcement on the campaign trail. Another day, she was driving some of her campaign staff on a tour through the neighboring municipalities of Braddock and North Braddock, where she grew up, when they noticed a police car following them. When the cop pulled them over, he asked if they were lost. And another time, she was stopped by police in Wilkins Township—where her opponent Paul Costa once served as president of the board of commissioners—who questioned her about whether her canvassing activities were legal.

It sounds just like the kind of dirty political move a well-connected politician would pull off to intimidate his rival, especially when the rival is a five-foot-two black woman knocking on doors in predominantly white communities. But Lee simply chalked it up to neighbors looking suspiciously at “black girls wandering through their neighborhood,” something many residents of the whiter parts of the 34th District aren’t used to. Lee was brought up in North Braddock and Rankin, two of just four cities—including Braddock, where her campaign headquarters is located, and the borough of Homestead, site of the famous Homestead Strike of 1892—in a district in which black residents make up at least 40 percent or more of the population. She’s not supposed to be running through the streets of Wilkins Township, where the population is more than 80 percent white. She’s not supposed to be running for this office in a district that’s over 70 percent white.

Lee ran, though, because she knew that the police in many of the small municipalities of this district are a problem—both in the neighborhoods and in the schools. Prior to running, she advocated to abolish police from the Woodland Hills School District, which covers Braddock, after several reports of officers physically and verbally abusing students , some of which made national headlines. She and others in her community feel it is dangerous to have police in schools during the era of Tamir Rice, Michael Brown, and Dajerria Becton. Lee also believes policing schools is a dangerous idea in an environment where poverty rates are among the highest in the state.