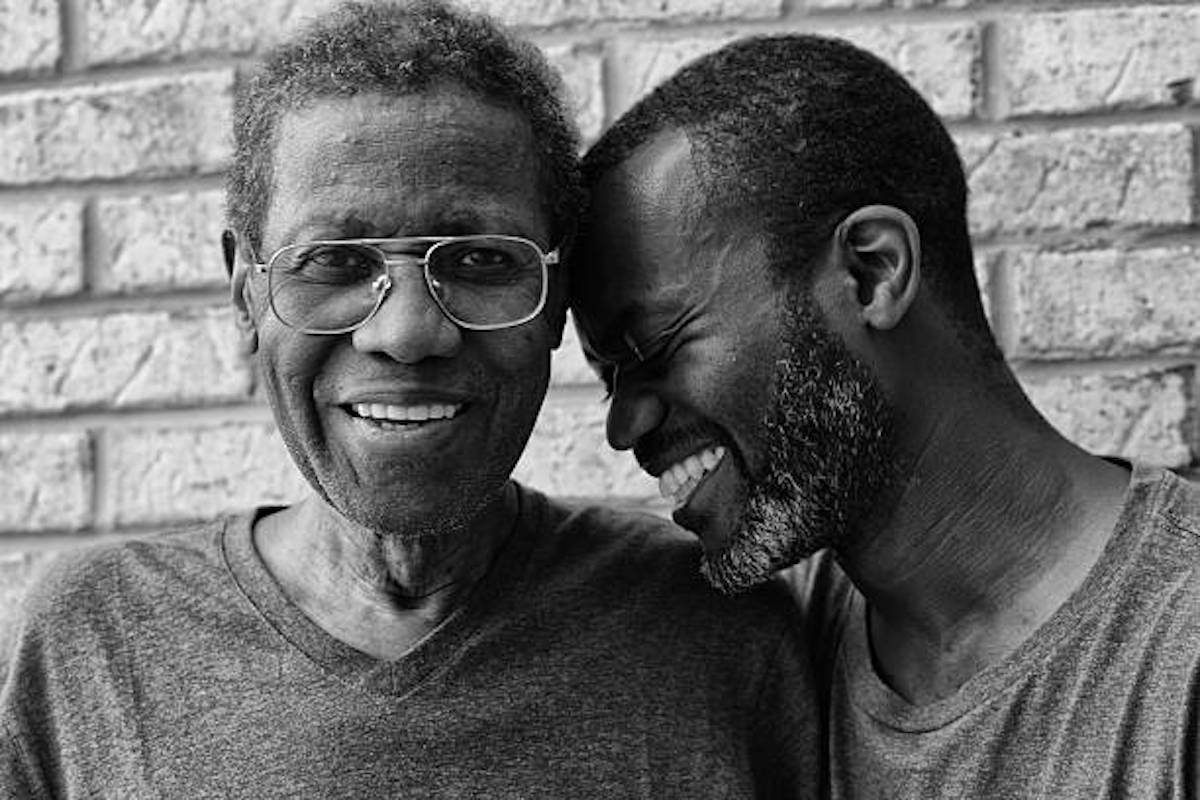 With BlacKkKlansman, Spike Lee Sounds the Alarm About America’s Past and Present | The Atlantic

Many people in the US will soon have to pay a lot more for health insurance after President Donald Trump‘s administration decided to do away with former President Barack Obama’s Affordable Care Act – also known as “Obamacare“.

Subsidies that were part of that programme have now been scrapped.

As the Republican-led government has been whittling away at Obamacare, health insurance options are becoming fewer and pricier.