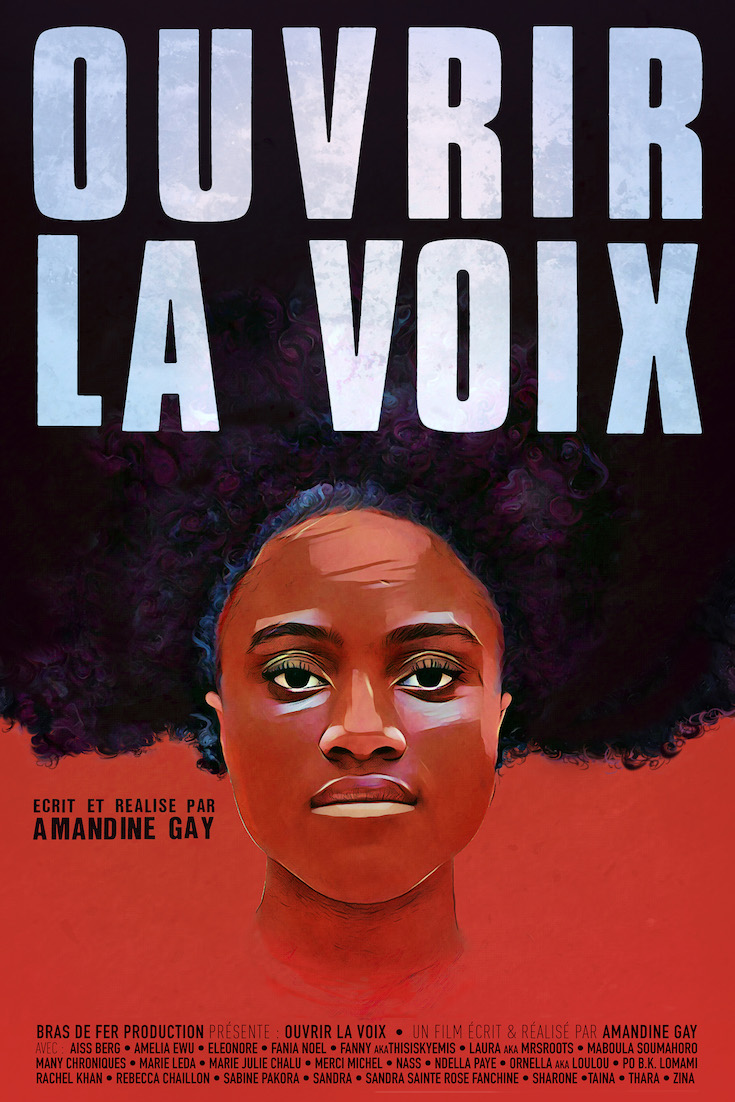 Not long after France beat Croatia in the final match of the 2018 World Cup, on Sunday, the French sociologist Edgar Morin, who is ninety-seven, tweeted that the victory of the team—which is predominantly nonwhite—is an occasion to celebrate the “one and multicultural” France. “Let’s enjoy these intoxicating moments of fraternity which won’t last long,” he wrote. Morin’s not just a sociologist; he’s also the co-director, with Jean Rouch, of one of the crucial films in the history of cinema, “Chronicle of a Summer,” from 1960, the project for which Morin coined a term that proved even more influential than the movie itself: cinéma vérité. That movie, a documentary made in Paris during the Algerian War, is centered on the psychological effect of colonialism, racism, anti-Semitism, and the legacy of the Nazi Occupation of France. But Morin’s tweet about France’s soccer-stoked fraternity reminded me of a more recent film that addresses the country’s struggle toward acknowledging its multiculturalism through a vision of sorority: Amandine Gay’s documentary “Ouvrir la Voix.” (The title, which means “opening the voice,” is also a homonym for ouvrir la voie, “opening the path.”) It came out in France last October but hasn’t yet been released here, and it deserves to be seen. 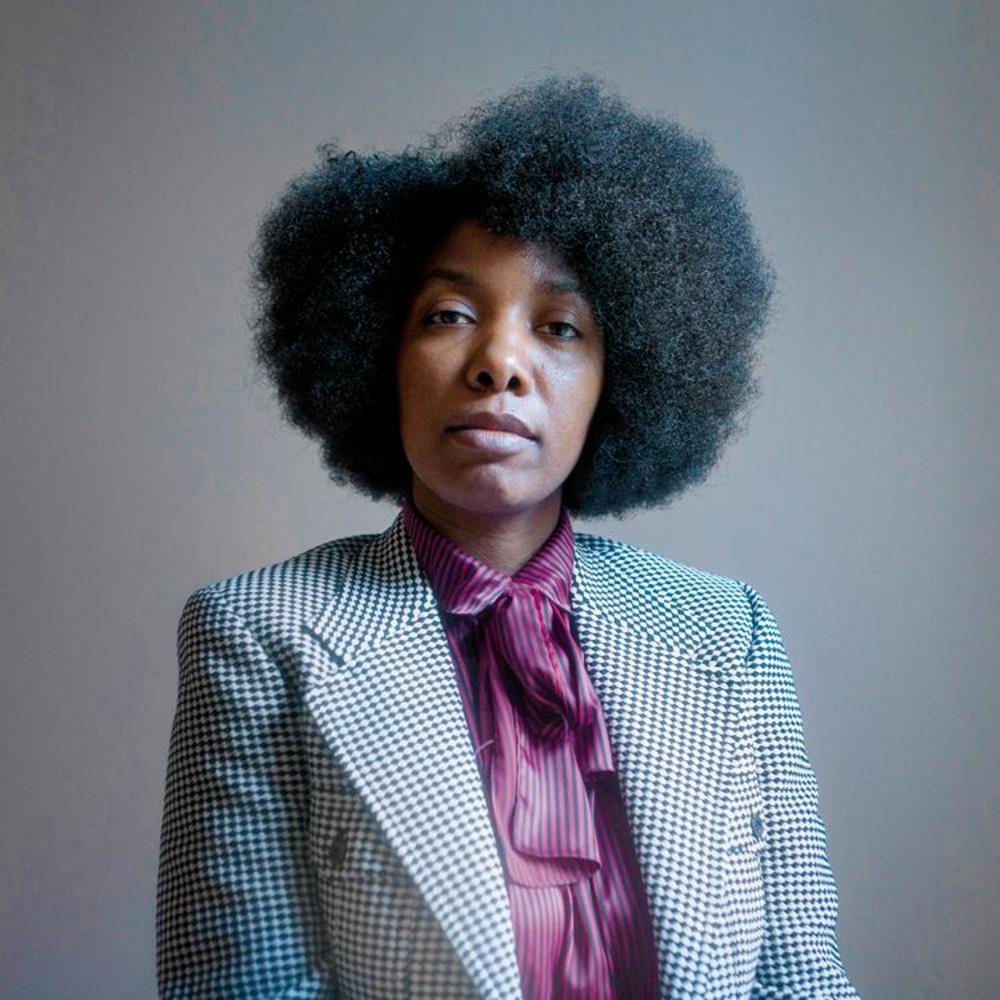 “Ouvrir la Voix” is as radically frank in style as in substance: nearly all of its two-hour running time is filled with interviews, done in extreme closeup, with twenty-four black French women whose remarks Gay organizes thematically into sixteen chapters. Some were born in France, some migrated to France; some are Muslim, some are Christian, one is Jewish; they are of diverse sexual orientation as well. Though the movie is mainly closeups, it provides, in its brief span, the sense of a distant journey that ranges far through an unseen France and deeply into the lives of people who live there, albeit in the margins of official culture. The film is not an encyclopedic history or a thumbnail overview of France’s current-day social conflicts; it’s a film of experience and of reflection, and its first-person narratives and anecdotes are matched by vigorous and incisive discussions of ideas, observations of a diagnostic and analytical bent.