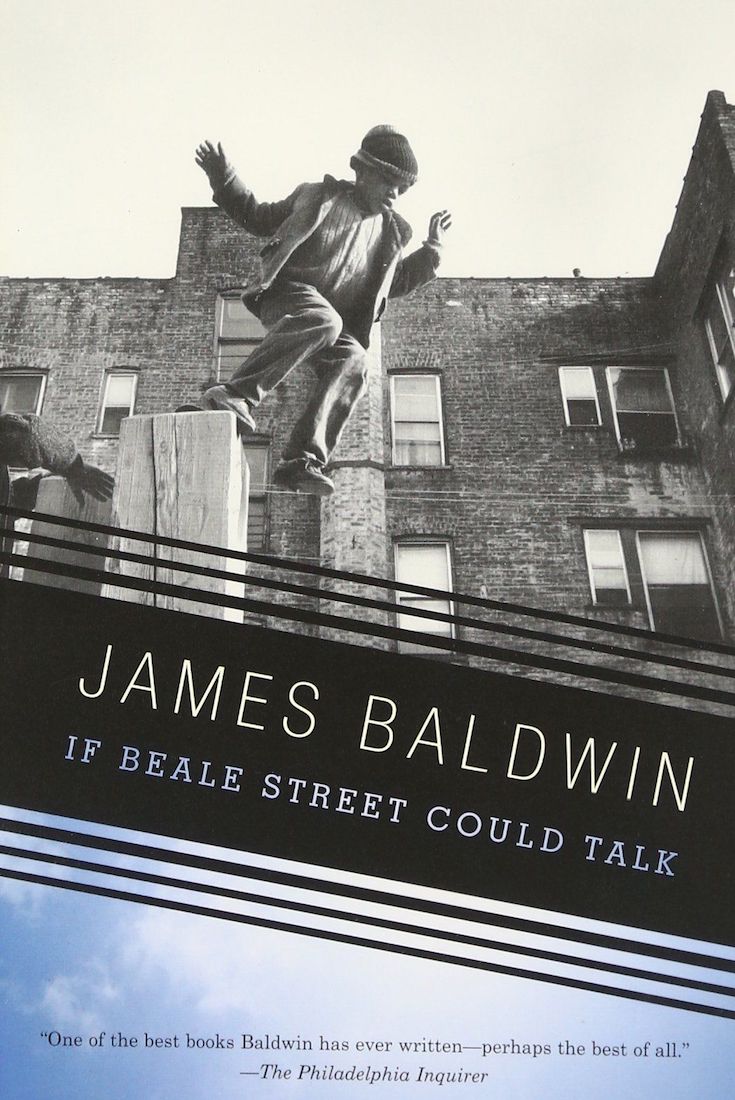 Kwaku Anansi: The only folklore character to travel out of Africa and become a global symbol of resistance | Face2Face Africa

Academy Award–winning director Barry Jenkins has been pretty busy since stunning audiences with Moonlight. He’s reportedly working with Black Panther’s Chadwick Boseman on a 1970s plane hijacking thriller, turning The Underground Railroad into an Amazon series, and still trying to catch up on some iconic 90s rom-coms. But on Thursday, the director gave fans a peek of his latest project, a film adaptation of James Baldwin’s 1974 novel If Beale Street Could Talk.

The trailer teases an epic Harlem love story based on Baldwin’s protagonists, 19-year-old Tish (KiKi Layne) and 22-year-old Fonny (Stephan James). But their courtship is cut short after Fonny is falsely accused of rape. Pregnant with Fonny’s child, Tish works with her mother, played by Regina King, to exonerate him before she gives birth.