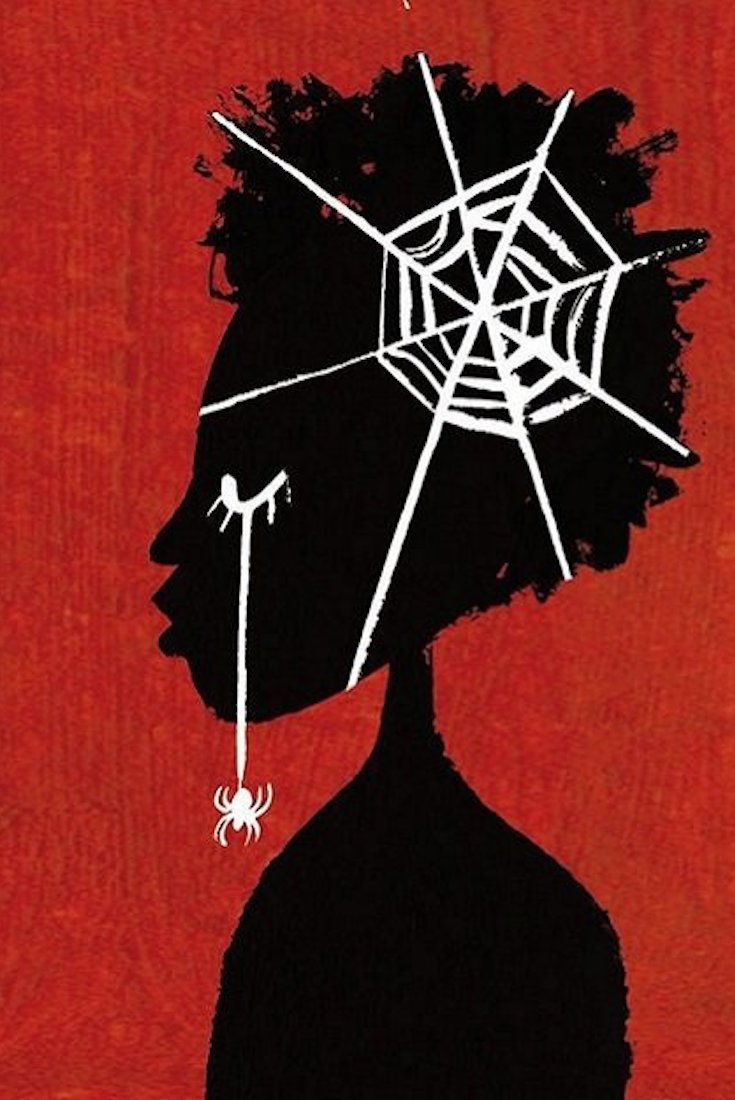 “Ouvrir la Voix”: A Radically Frank Documentary About the Experience of Black Women in France | The New Yorker 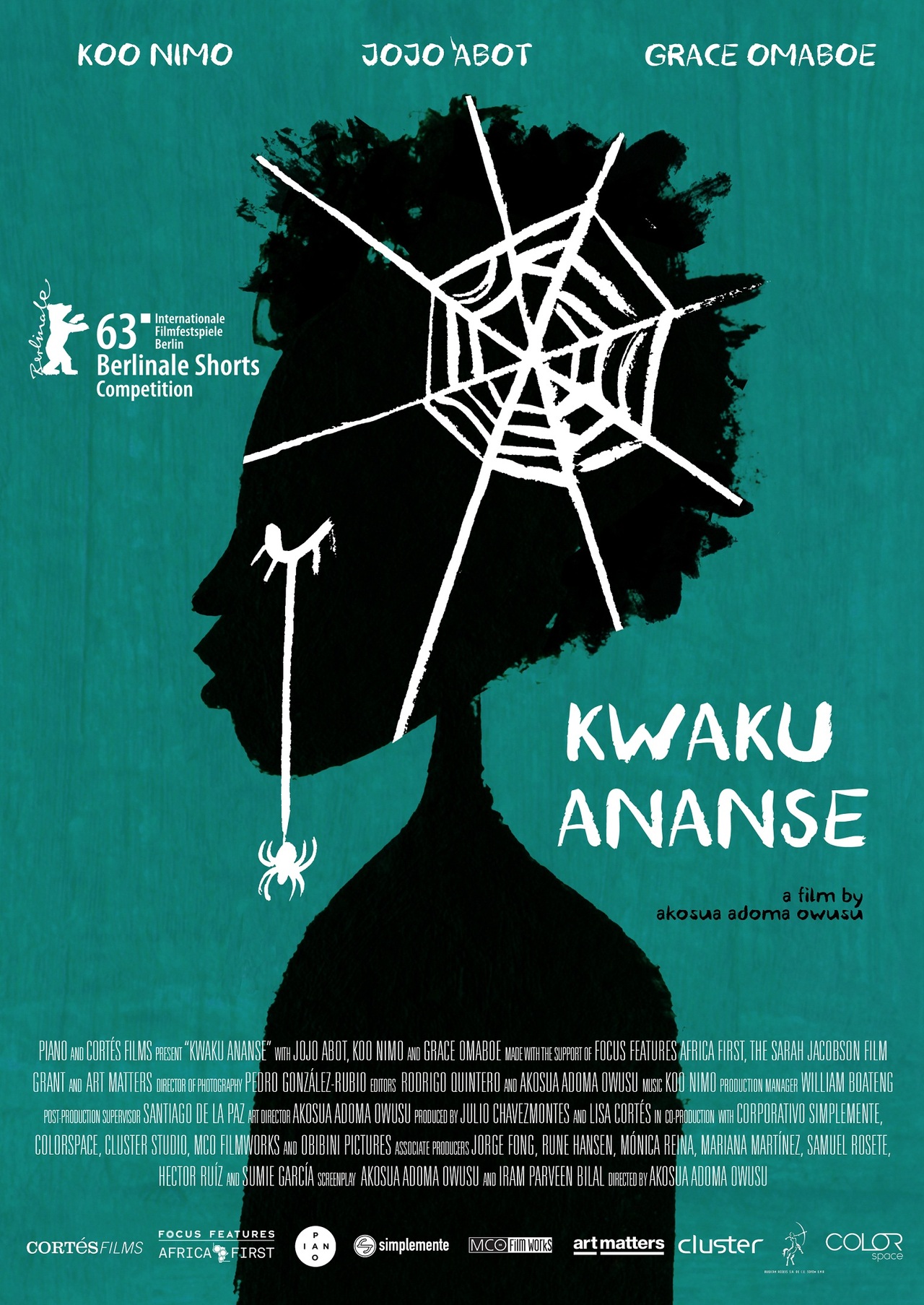 Aside from being the most popular and important West African folktale character, Kwaku Anansi has travelled across the world finding his home in areas including Jamaica and Netherlands Antilles in the Caribbean; and America.

In the Akan setting, Kwaku Anansi is a character with a witty and cunning personality. He embodies wisdom and survival tactics. In the short stories told of Kwaku Anansi, we find that he is usually too smart for himself and ends up facing difficulties which he tries to get out of. He sometimes ends up in embarrassing situations at the end of the story.