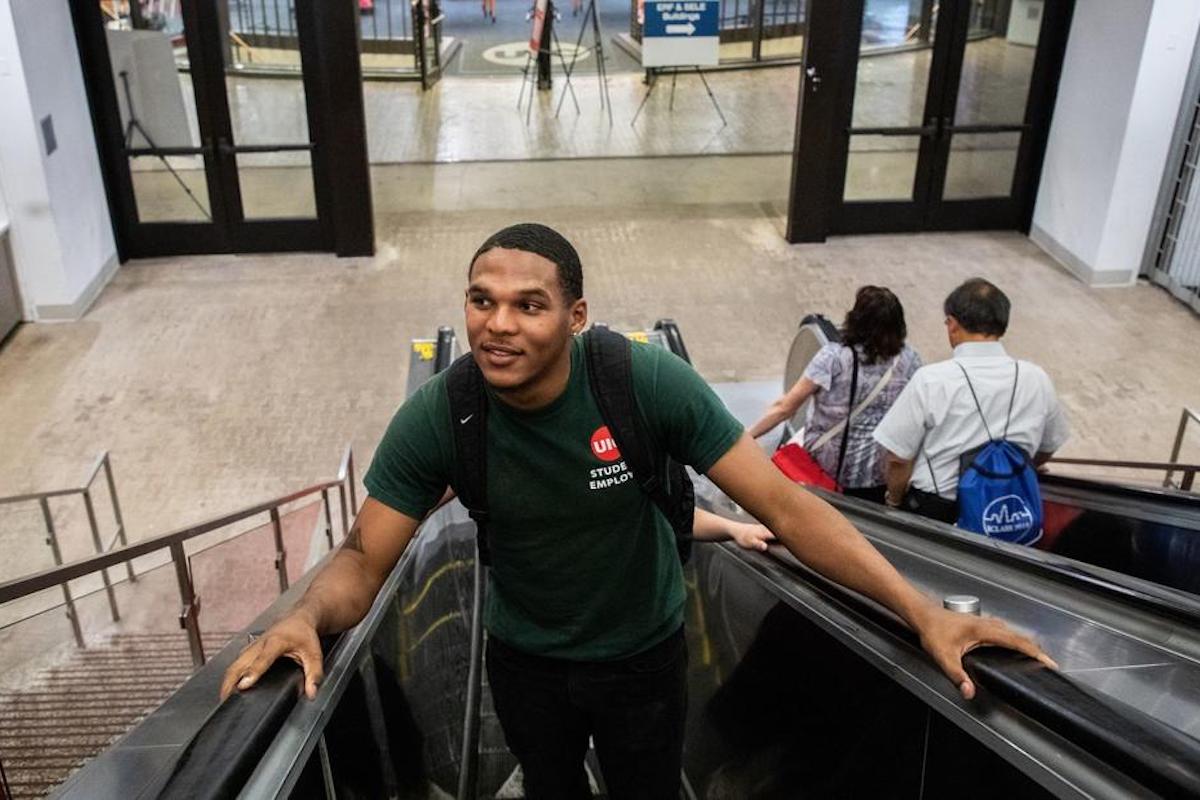 Neat the end of his freshman year at the University of Illinois at Chicago, Ja’Waun Williams heard that a dean there had been a member of the fraternity Williams was pledging.

After bonding over their shared affection for Alpha Phi Alpha, Dean Alfred Tatum persuaded Williams to shift his academic focus. Instead of preparing to teach high school math, Tatum suggested, why not major in urban elementary education? 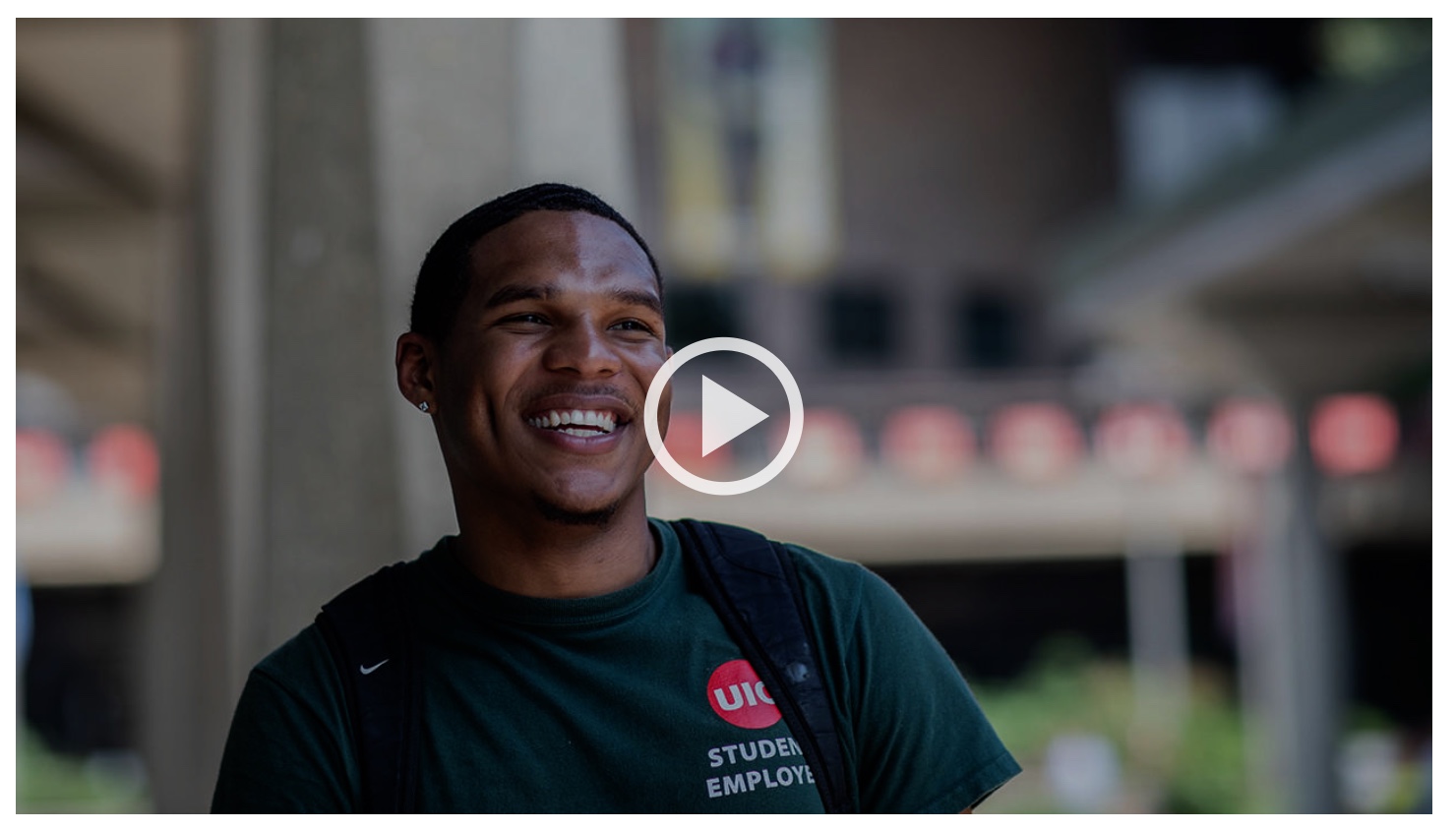 Ja’Waun Williams, 19, a student at the University of Illinois at Chicago, is enrolled in a new program designed to recruit and educate African-American and Latino men to become elementary school teachers. Zbigniew Bzdak/Chicago Tribune.

Modest as it may seem, that change is an example of what supporters say could help solve daunting challenges confronting African-American students, particularly boys, across the country. Spurred by Tatum, UIC’s dean of the College of Education, the school aims to invest about $1 million in an initiative to recruit and train male elementary education majors of color, similar to how universities recruit and train star athletes.

“I felt that it was great that they were pinpointing that demographic,” said Williams, a 19-year-old Chicagoan and graduate of Hillcrest High School in Country Club Hills. “It’s amazing. There’s definitely a need for them.”

Nationwide, 2 percent of public school teachers are African-American males and 2 percent are Hispanic males, while students of color make up about half the nation’s public school enrollment from pre-kindergarten to 12th grade, according to the U.S. Department of Education.