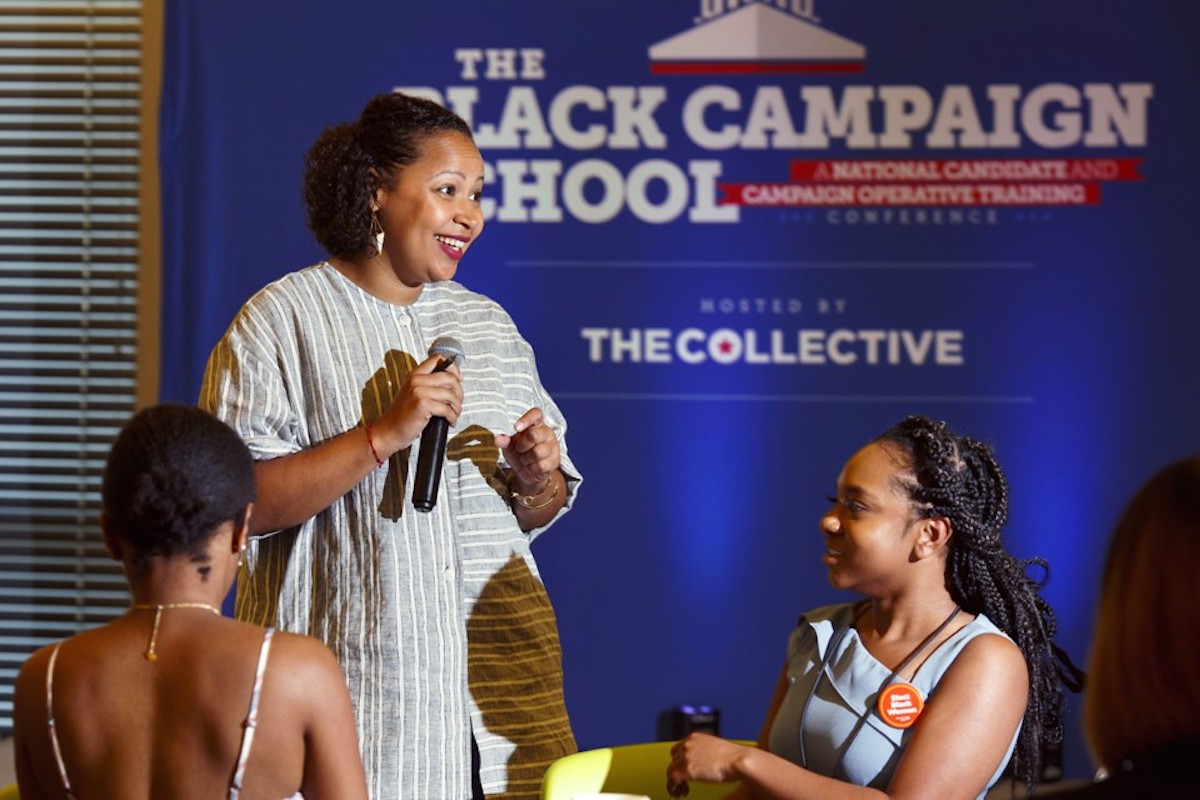 ATLANTA— It was midway through a sticky Georgia Saturday, and Jessica Byrd was dispelling myths about the way black women are supposed to run for office in 2018.

About 120 candidates, operatives, and candidates of the future—both men and women—sat on green plastic chairs inside a building that normally houses an environmental nonprofit in east Atlanta. This was the second annual Black Campaign School, and these were its students—all aspirants in a fledgling project to increase black representation in a country where 90 percent of all elected public officials are white.

The three-day training program was backed by the major Democratic campaign committees and allied groups like Planned Parenthood and emily’s List. But it was also, in some ways, a challenge to them. The school offered a forum where up-and-coming black politicians could share their common struggles of trying to advance in a political system that, as one candidate put it, “was not designed with us in mind.”