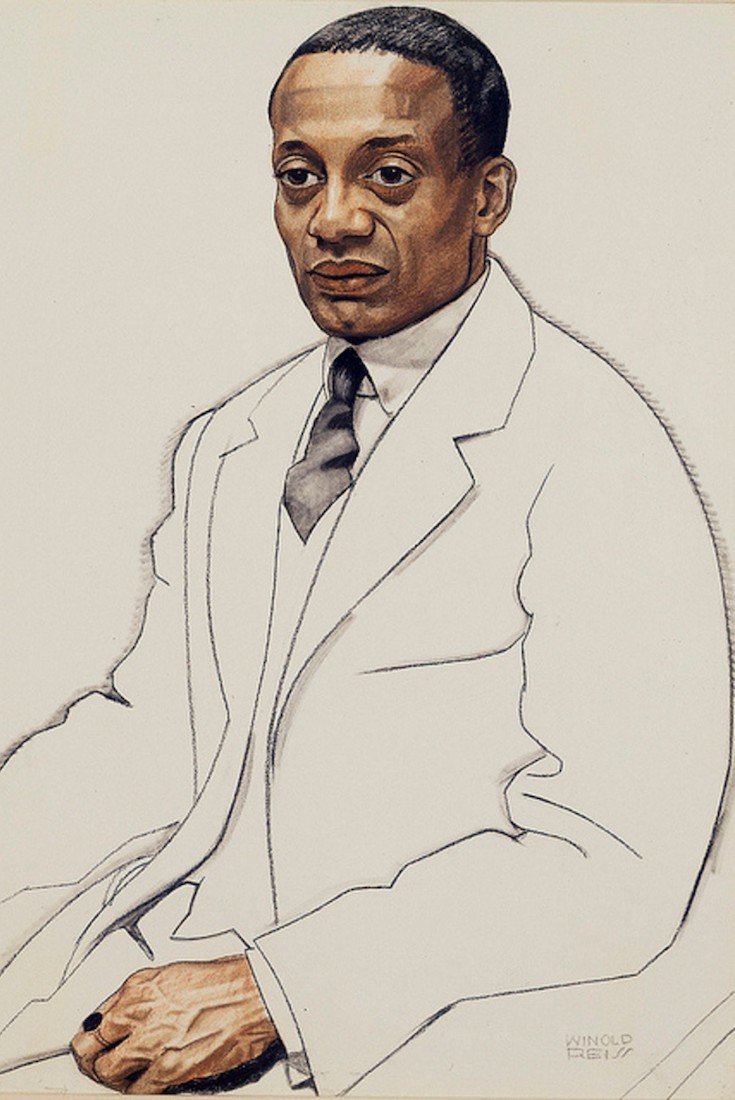 The Life of Alain Locke

Alain LeRoy Locke’s drive to revolutionize black culture was fueled in no small part by his sense of self-importance. “When a man has something to be conceited over,” he wrote, “I call it self-respect.” Unlike many of his colleagues and rivals in the black freedom struggle of the early 20th century, Locke, a trailblazer of the Harlem Renaissance, believed that art and the Great Migration, not political protest, were the keys to black progress. Black Americans would only forge a new and authentic sense of themselves, he argued, by pursuing artistic excellence and insisting on physical mobility. Psychological devotion to self-determination would transcend white racism and render stereotypes of black people obsolete. As Locke wrote in a draft of “The New Negro,” his seminal 1925 essay, “The question is no longer what whites think of the Negro but of what the Negro wants to do and what price he is willing to pay to do it.”

Jeffrey C. Stewart’s majestic biography, also titled “The New Negro,” gives Locke the attention his life deserves, but the book is more than a catalog of this now largely overlooked philosopher and critic’s achievements. Stewart, a historian and professor of black studies at the University of California, Santa Barbara, also renders the tangled knot of art, sexuality and yearning for liberation that propelled Locke’s work. Locke never completely untied that knot for himself, but he grappled with it until his death.

Locke was born in Philadelphia in 1885. His father, Pliny, was a law school graduate and frustrated radical who died when Locke was 6. Locke’s mother, Mary, provided a tenuously middle-class life for Alain with her salary as a teacher, and raised her son to play the aristocrat from the time he was young. Locke dressed immaculately and was taught not to kiss or touch strangers, for fear of germs. He and his mother disdained contamination in all forms, and made every effort to distance themselves from poor black people, to avoid being stained by association. Locke grew up determined to demonstrate his worth not by uplifting those less fortunate, but by cultivating a reverence for the arts. He was educated among wealthy white students at one of the city’s finest public high schools, and enrolled at Harvard at 19.