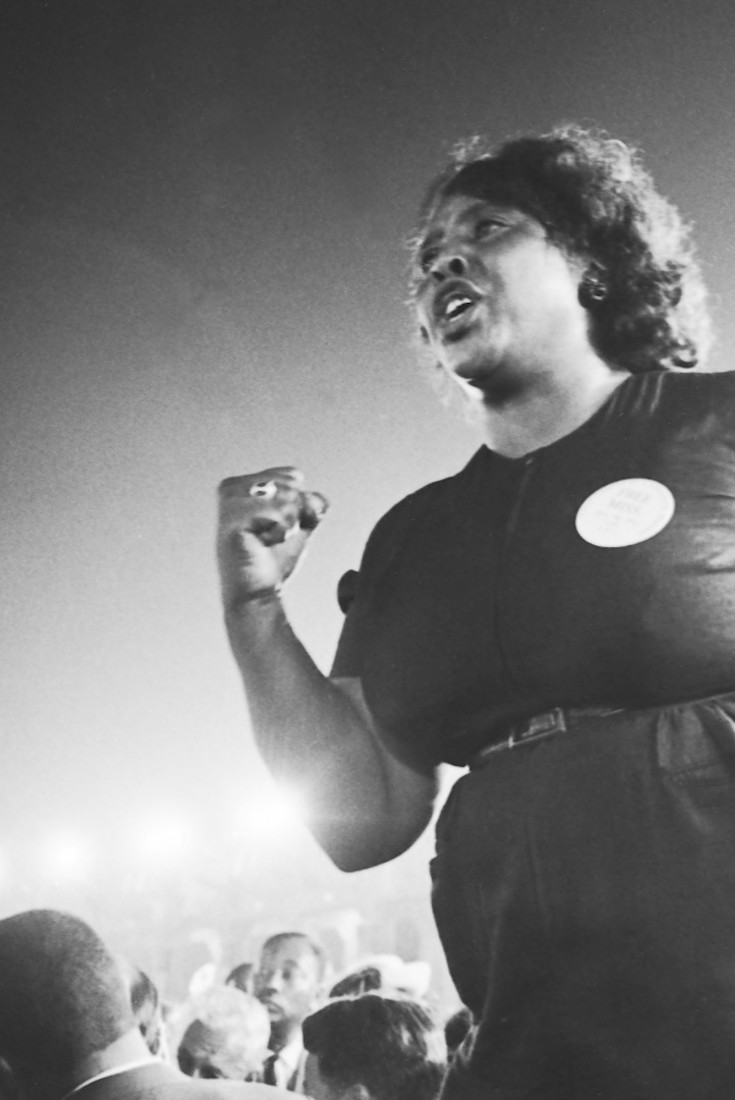 The suffragist heroes Elizabeth Cady Stanton and Susan B. Anthony seized control of the feminist narrative of the 19th century. Their influential history of the movement still governs popular understanding of the struggle for women’s rights and will no doubt serve as a touchstone for commemorations that will unfold across the United States around the centennial of the 19th Amendment in 2020.

That narrative, in the six-volume “History of Women’s Suffrage,” betrays more than a hint of vanity when it credits the Stanton-Anthony cohort with starting a movement that actually had diverse origins and many mothers. Its worst offenses may be that it rendered nearly invisible the black women who labored in the suffragist vineyard and that it looked away from the racism that tightened its grip on the fight for the women’s vote in the years after the Civil War. 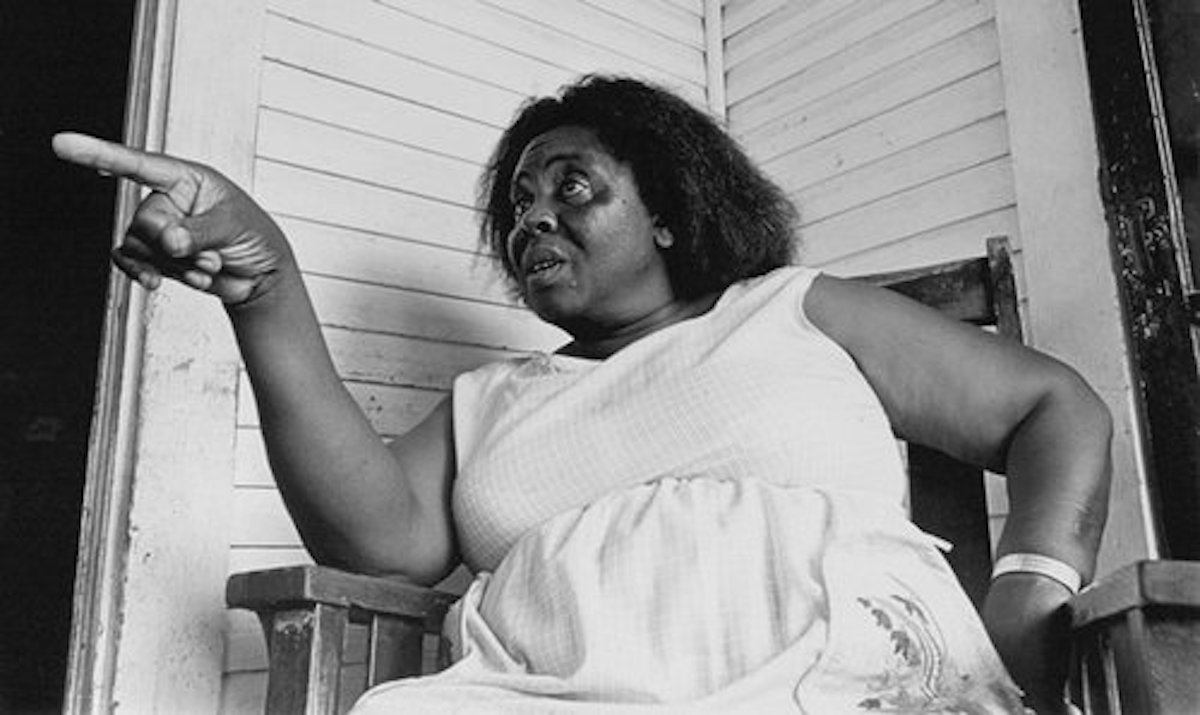 Historians who are not inclined to hero worship — including Elsa Barkley Brown, Lori Ginzberg and Rosalyn Terborg-Penn — have recently provided an unsparing portrait of this once-neglected period. Stripped of her halo, Stanton, the campaign’s principal philosopher, is exposed as a classic liberal racist who embraced fairness in the abstract while publicly enunciating bigoted views of African-American men, whom she characterized as “Sambos” and incipient rapists in the period just after the war. The suffrage struggle itself took on a similar flavor, acquiescing to white supremacy — and selling out the interests of African-American women — when it became politically expedient to do so. This betrayal of trust opened a rift between black and white feminists that persists to this day.