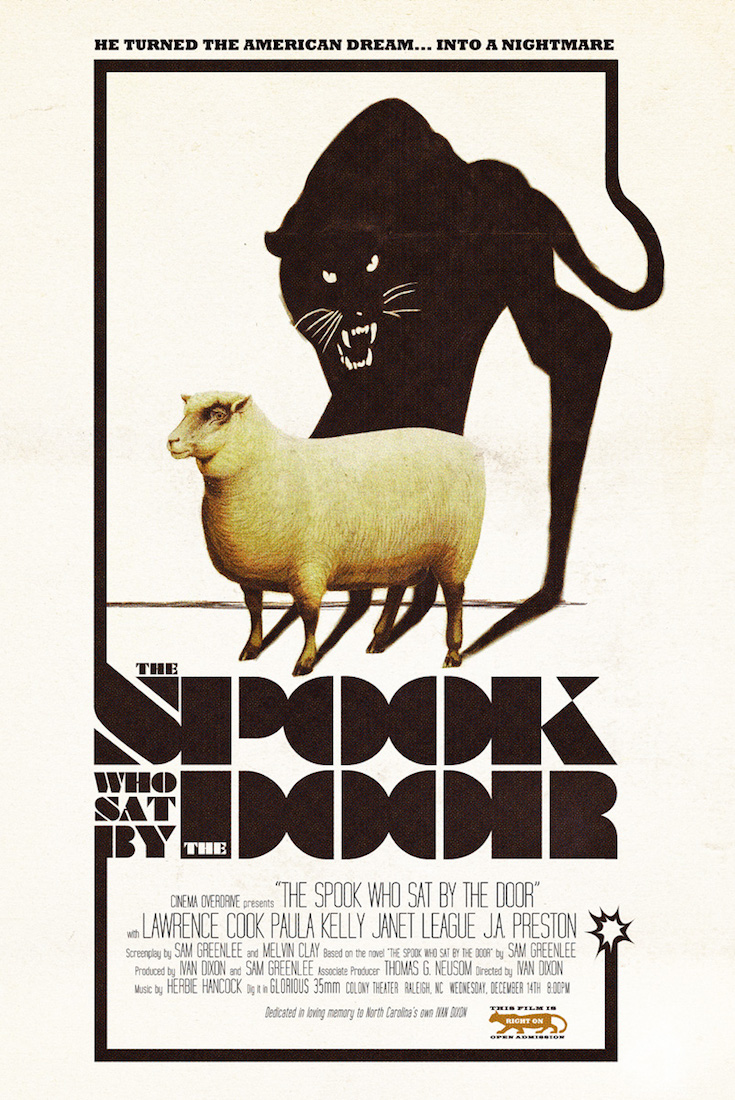 After leaving the agency, the agent, Dan Freeman (Lawrence Cook) moves to Chicago, and puts his training in guerrilla warfare to use: he organizes a group of black gang members and Vietnam War veterans into a fighting force and leads a violent uprising against the police, the National Guard, and the city government. The film’s radical premise was noticed outside of Hollywood: produced independently, the film was completed and released by United Artists, but it was pulled from theatres soon after its release. Its prints were destroyed; the negative was stored under another title; and Greenlee (who died in 2014) claimed that the F.B.I. was involved in its disappearance, citing visits from agents to theatre owners who were told to pull the movie from screens. (No official documentation of these demands has emerged.) 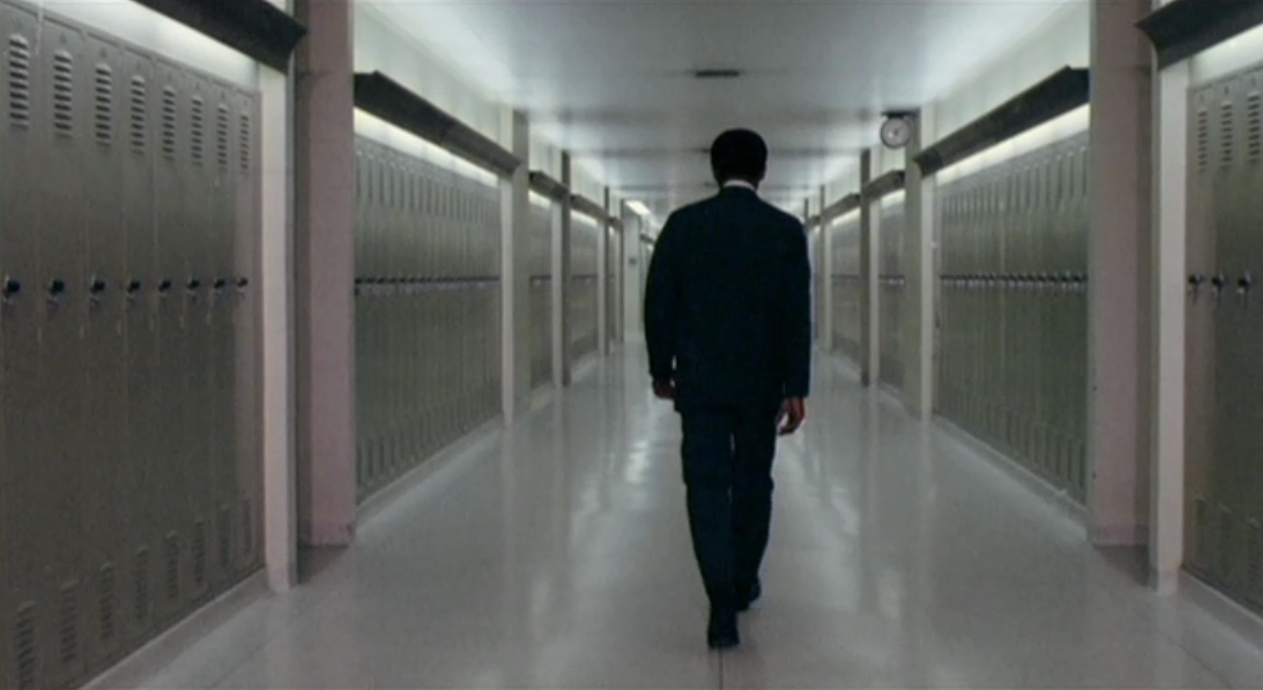 Hubert Jackson’s “U.S. Colored Troops” is part of a special installation organized by Zenith Gallery in honor of the 20th anniversary of the African American Civil War Memorial and Museum. Zenith Gallery.

On these grounds alone, a viewing of “The Spook Who Sat By the Door” would be a matter of urgent curiosity. But the movie is also a distinctive and accomplished work of art, no mere artifact of the times but an enduring experience. A supreme aspect of the art of movies is tone—the sensory climate of a movie, which depends on the style and mood of performance as much as the plot and the dialogue, the visual compositions as well as the locations, costumes, and décor, the editing and the music (often a sticking point), all of which are aligned with—and sharpen and focus—the ideas that the movie embodies. Dixon—who starred in one of the greatest of all independent films, Michael Roemer’s “Nothing But a Man,” from 1964 (and then spent five years on “Hogan’s Heroes”)—begins with a tone bordering on sketch-like satire that soon crystallizes into a sharp edge of restrained precision. A senator (a white man, played by Joseph Mascolo) campaigning for reëlection finds that he needs the black vote and decides to criticize the C.I.A. for having no black agents. Even in his office, the senator speaks in a pompous, stentorian voice seemingly inflated to a constant podium bluster.