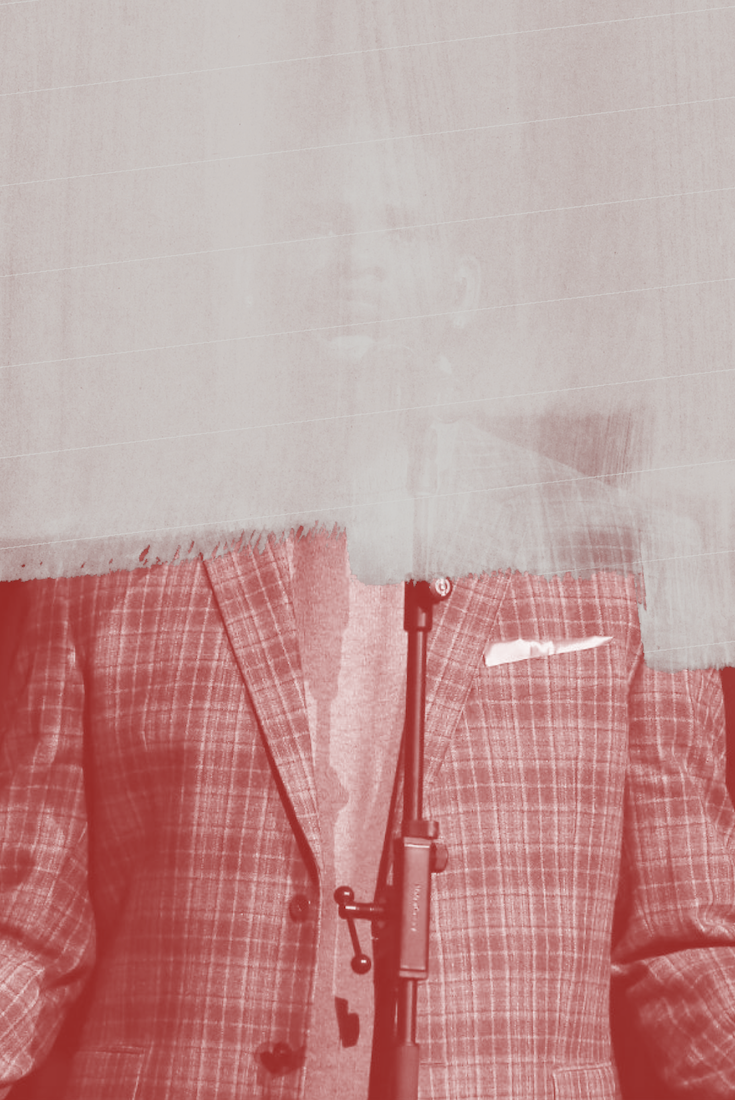 Kenyette Tisha Barnes will not listen to R. Kelly’s “I Admit,” the 19-minute musical response to critics of his alleged decades of sexual violence toward Black girls and women that he released on Monday (July 23). The activist and lobbyist, who co-created the #MuteRKelly campaign with Oronike Odeleye, implored others to do the same in an interview with Rewire.News yesterday (July 24). 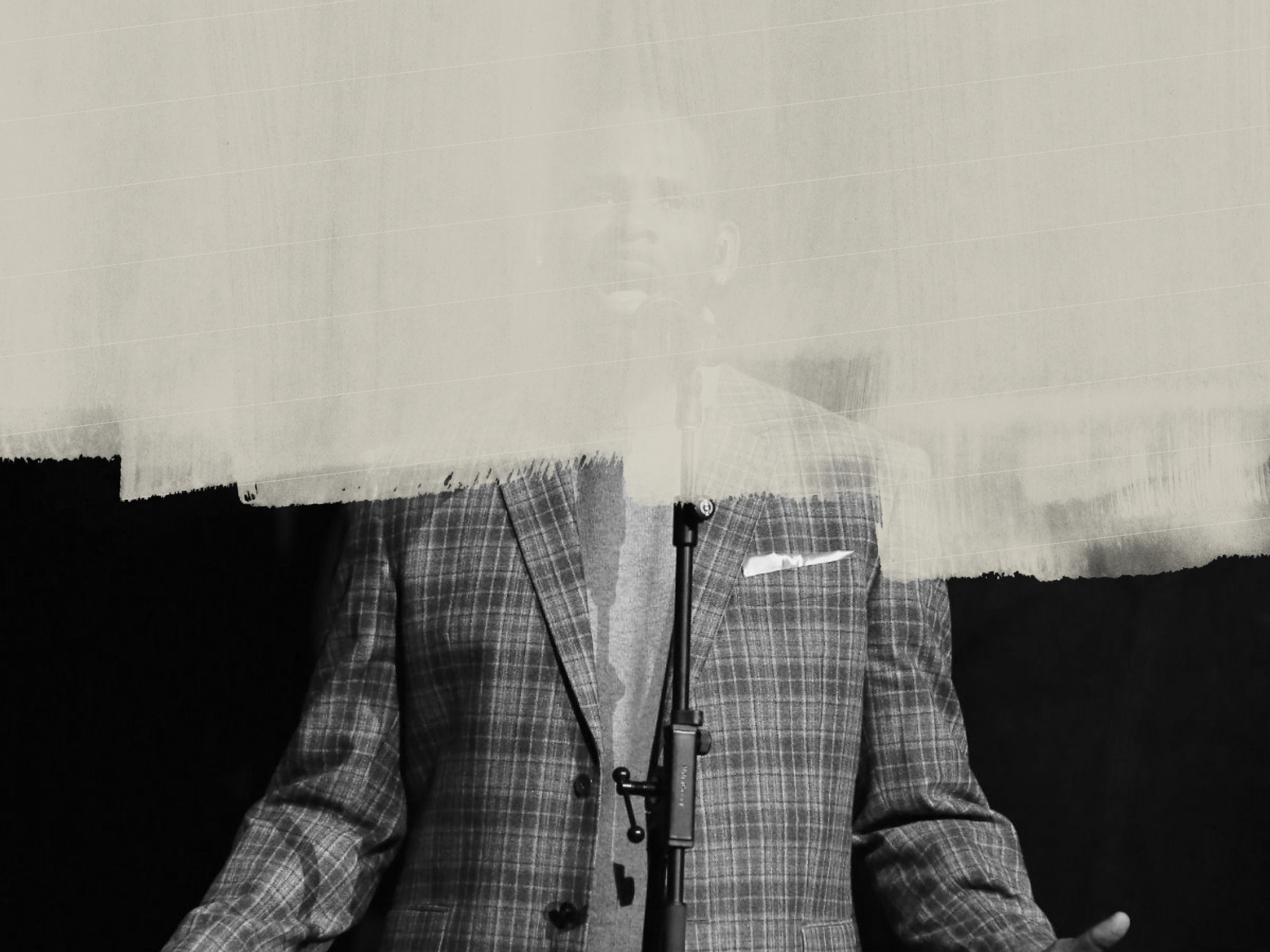 “I won’t give him the satisfaction of trying to entertain me,” Barnes explains about the song, whose lyrics reject the accusations of sexual abuse, pedophilia, unlawful imprisionment and child pornography leveled against him. “I see the song as yet another way to silence and dismiss. But, unfortunately for him, that’s not going to work this time. It’s another ploy to take the heat off him.”

“I’m encouraging people: Don’t even buy the song,” she continues. “Read the damn lyrics if you really want to know who Robert Kelly is. It tells you what you want to know.”