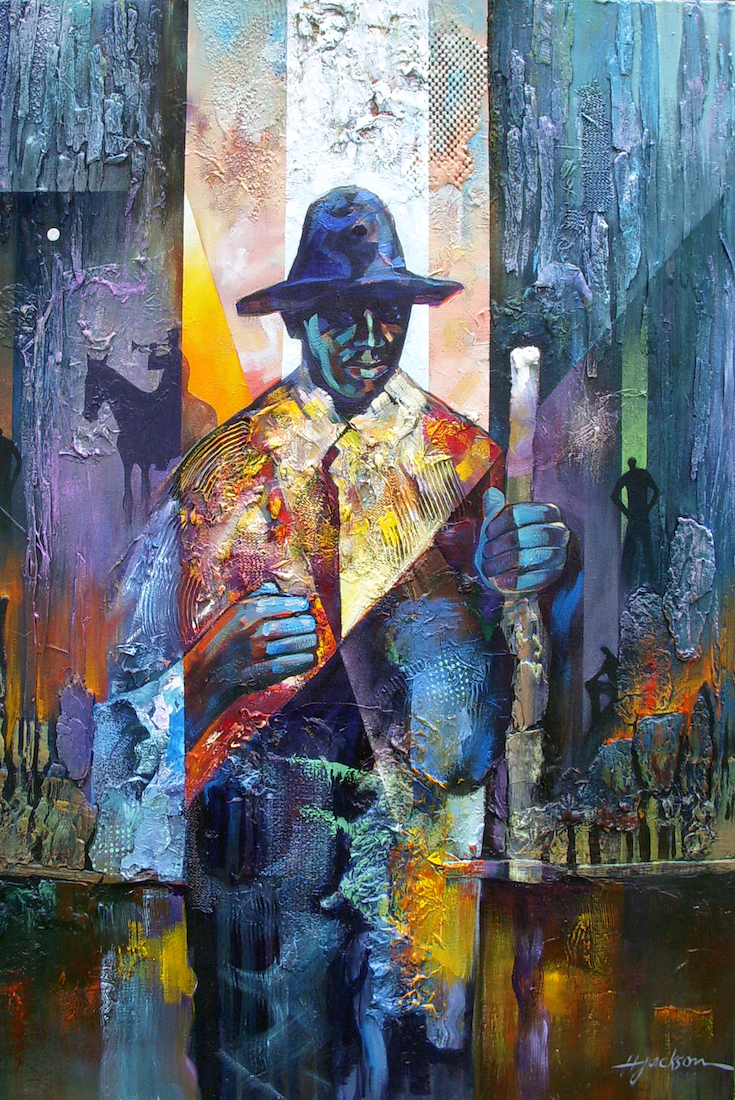 The Troubling Fate of a 1973 Film About the First Black Man in the C.I.A. | The New Yorker

Celebrations are underway to mark the 20th anniversary of the African American Civil War Memorial and Museum. The four-day commemoration features panel discussions, re-enactments, book signings and a special acknowledgment of the arts in the retelling of this important American story.

Officially located at 1925 Vermont Ave. NW, this U Street fixture, despite not being a very large facility, has a substantial and focused mission. The African American Civil War Museum aims to inform the public about the contributions of the black military members who turned the tide in the Civil War. The displays draw a direct line from those brave men and women to the landmark achievement of civil rights in the United States. The first event of the 20th anniversary, held on Wednesday, was the rededication of the Spirit of Freedom memorial with remarks from Robert Stanton, the first African-American director of the National Park Service. 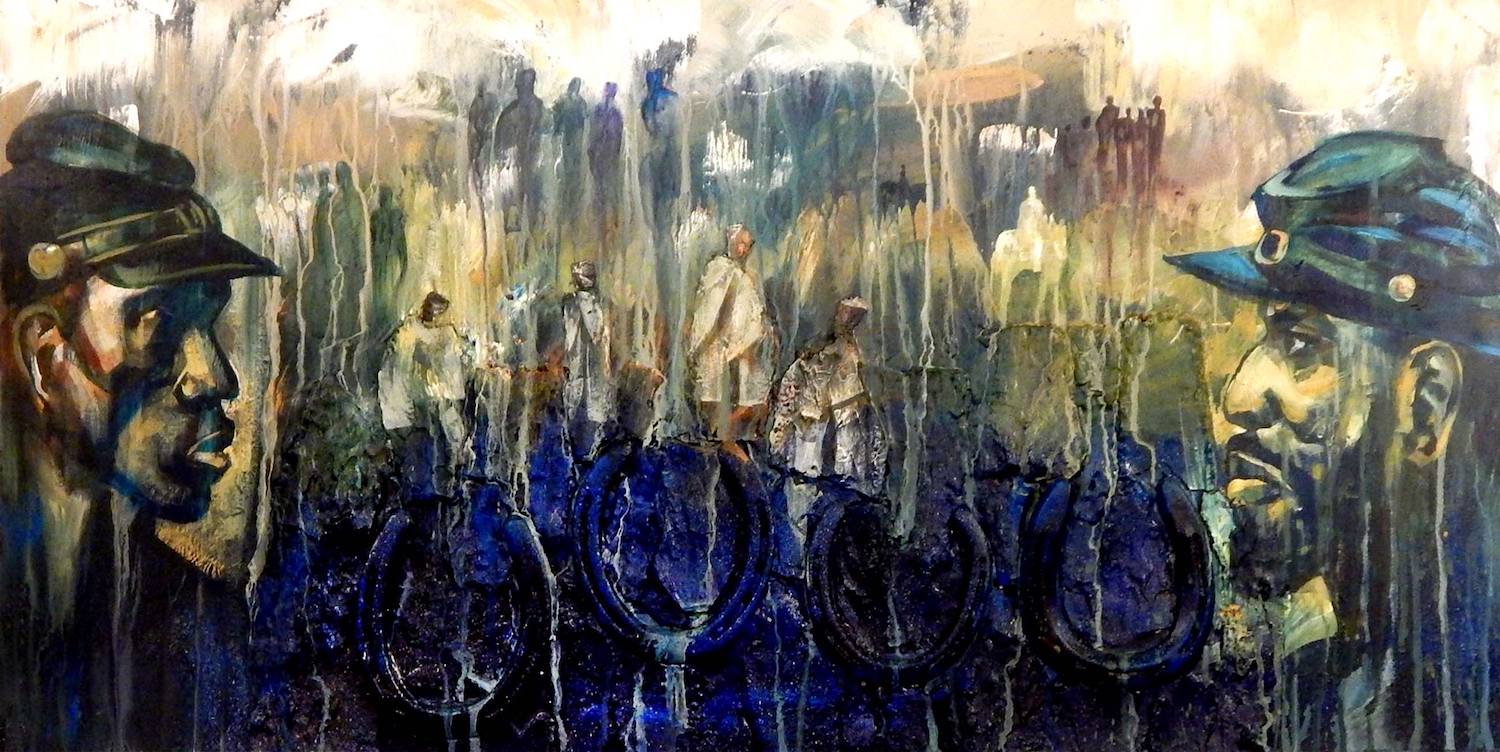 Hubert Jackson’s “U.S. Colored Troops” is part of a special installation organized by Zenith Gallery in honor of the 20th anniversary of the African American Civil War Memorial and Museum. Zenith Gallery.

At 9 feet tall and cast in bronze, the Ed Hamilton work features four soldiers standing shoulder-to-shoulder forming a semi-circle. Three of the four soldiers are members of the United States Colored Troops, and the fourth is a U.S. Navy sailor. The statue is only part of the memorial that was finished in 1997. Behind it is a curved walkway with the inscribed names of the nearly 222,000 (correct) African-Americans who served in the military during the Civil War.

As part of this month’s anniversary celebrations, the African American Civil War Museum is host to a special commemorative installation through a partnership with Margery Goldberg’s Zenith Gallery. Artists Curtis Wood and Hubert Jackson, whose work has been featured locally and abroad, both focus on the impact of civil war, but their approaches could hardly be more different. Wood, who works in mixed media, patches together historical and other imagery to focus on particular themes. Jackson’s “Spirits of the Battleground,” on the other hand, takes actual items from historical sites and integrates them into his art in order to pay homage to the legacy of the fallen.

CLICK TO READ THE FULL ARTICLE, The DC Line