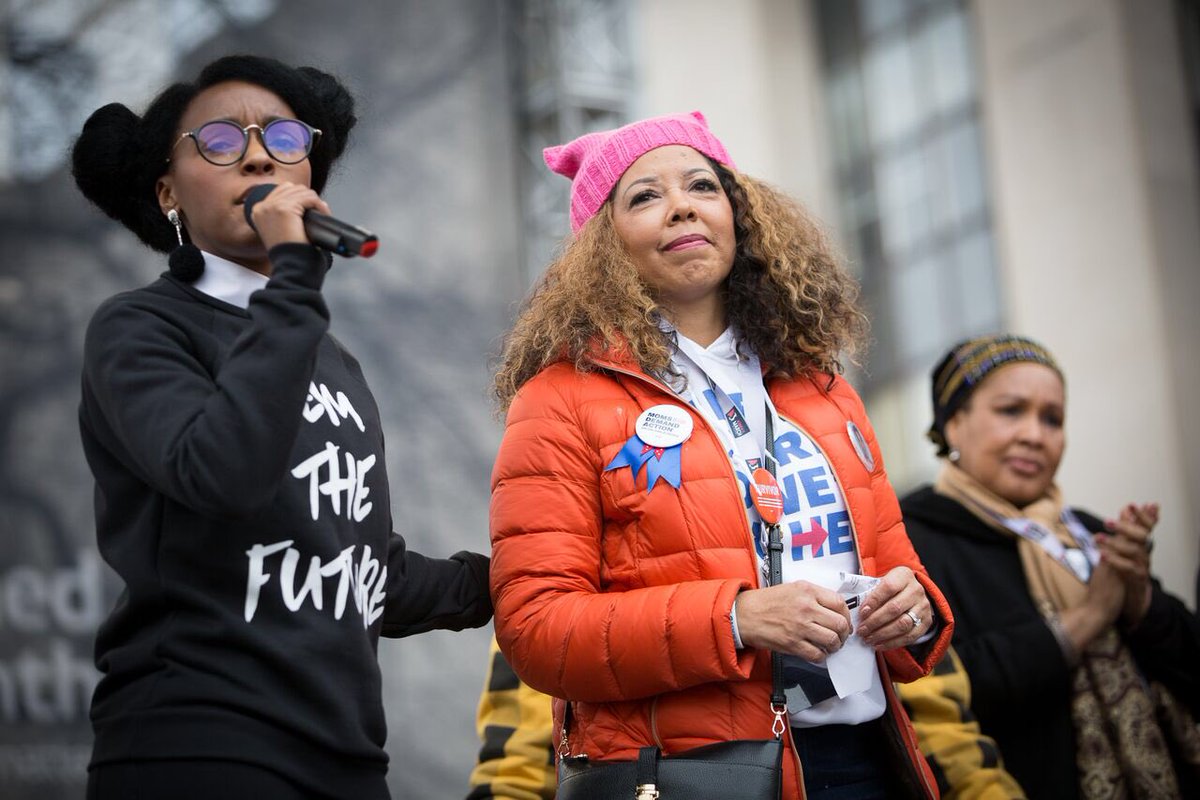 By nearly every measure, Lucy McBath wasn’t supposed to get this far in the Democratic race for Congress in Georgia’s 6th Congressional District. She’s a mom who became a national advocate against gun violence after her only son, Jordan Davis, was shot and killed by a white man at a Florida gas station. She spent three decades as a flight attendant for Delta. And she had never run for public office before last year, when she jumped into the race for Georgia’s Statehouse. Then she decided to switch things up and launched an even more ambitious run for the US Congress. In May, she won 36 percent of the vote in a crowded Democratic primary—enough for her to advance to a runoff. On Tuesday, she defeated Kevin Abel, a small businessman who immigrated from South Africa. 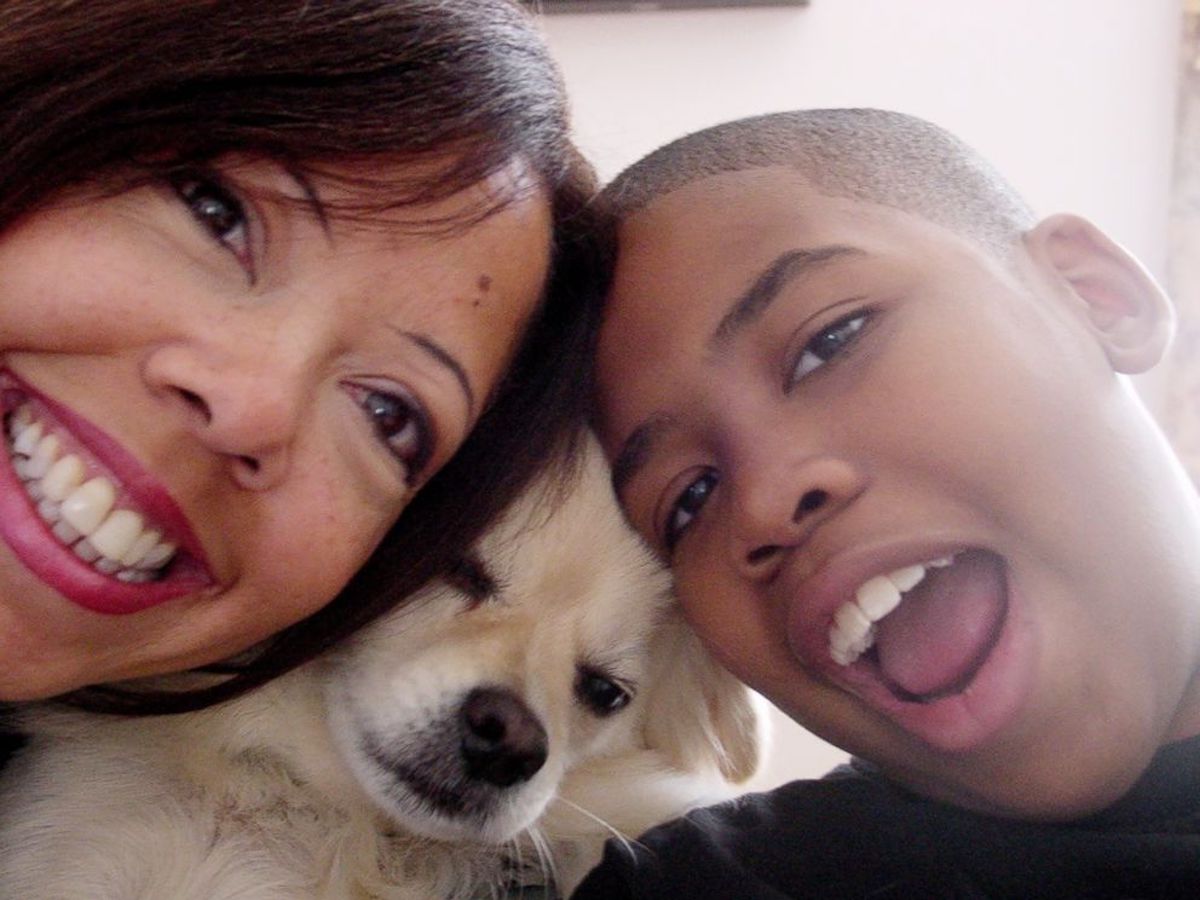 Along the way, McBath picked up a slew of prominent endorsements, including one last week from Rep. John Lewis (D), the civil rights leader who has represented the neighboring 5th District for the past three decades. Politically, the endorsement was a big deal because of Lewis’ outsize moral significance in the Democratic Party. But it also resonated personally with McBath. “He is such an icon and probably someone I have admired all of my life with a civil rights background,” McBath told Mother Jones. “So I’m very honored and humbled to have that endorsement.”

McBath’s run in the 6th District came roughly a year after another historic race. Jon Ossoff, a young Democrat, narrowly lost a special election in 2017 to Rep. Karen Handel in what was once considered a safe district for Republicans. Now, McBath will face off against Handel in November’s general election.