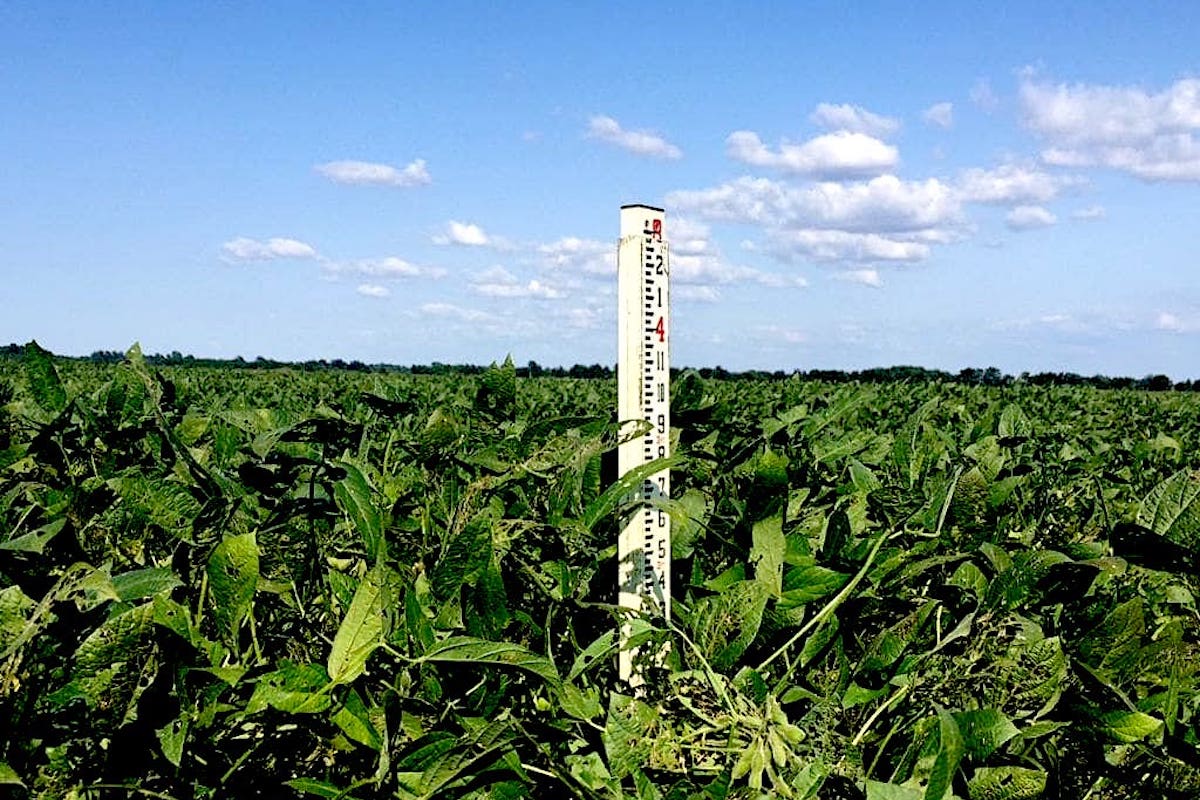 Ida B. Wells gets her street — City Council approves renaming Congress in her honor | Chicago Tribune

A group of black soybean farmers from the South says a company intentionally sold them defective seeds in an elaborate scheme to place them at a disadvantage because of their race.

A lawsuit filed by African American farmers from Tennessee and Mississippi accuses Stine Seed Co. of selling them seeds they were told were of good quality and would bring successful harvests. But despite fertile soil, ample rain, good equipment and adequate farming capabilities, the farmers say, their yields were significantly lower than expected. Farmers from a 2,200-acre farm in Rome, Miss., say they lost more than $1 million after an extremely poor harvest. 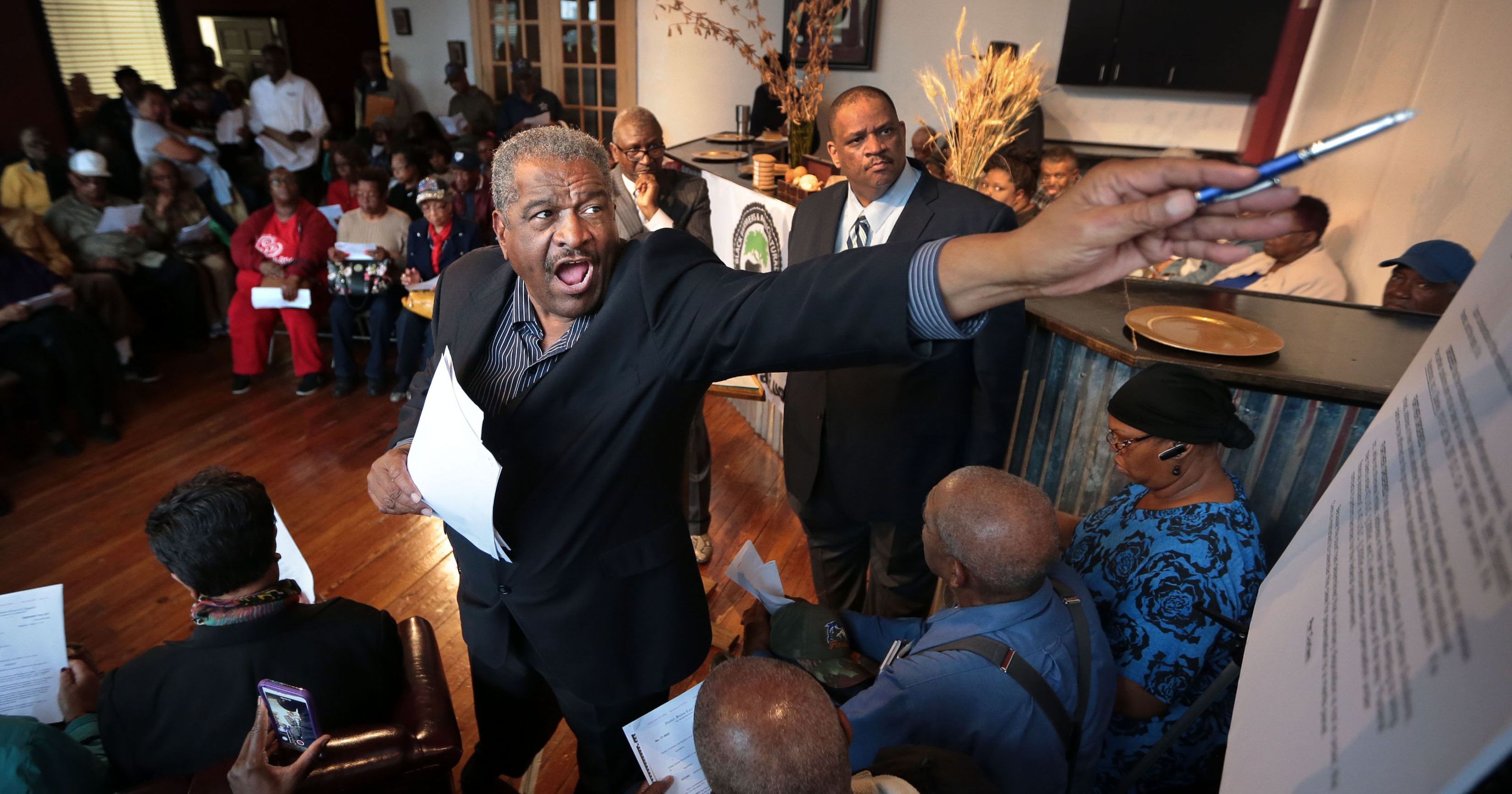 BFAA President Thomas Burrell (center) talks to over 100 farmers and heirs of farmers crowded into the Downtown offices of the Black Farmers and Agriculturists Association who were there to hear that their case against the U.S. Department of Agriculture survived a recent court challenge. Jim Weber/The Commercial Appeal.

The lawsuit says that after the farmers complained about the poor harvest, a company employee told them that the farms were having yield problems.

“They’ve been farming all their lives. They’re capable farmers. They had new equipment. It’s not that they had antique tractors . . . But for the bad seeds, these farmers would’ve been yielding optimal yields,” said Thomas Burrell, president of the Black Farmers and Agriculturalists Association, a Memphis nonprofit group that advocates for black farmers in the South.