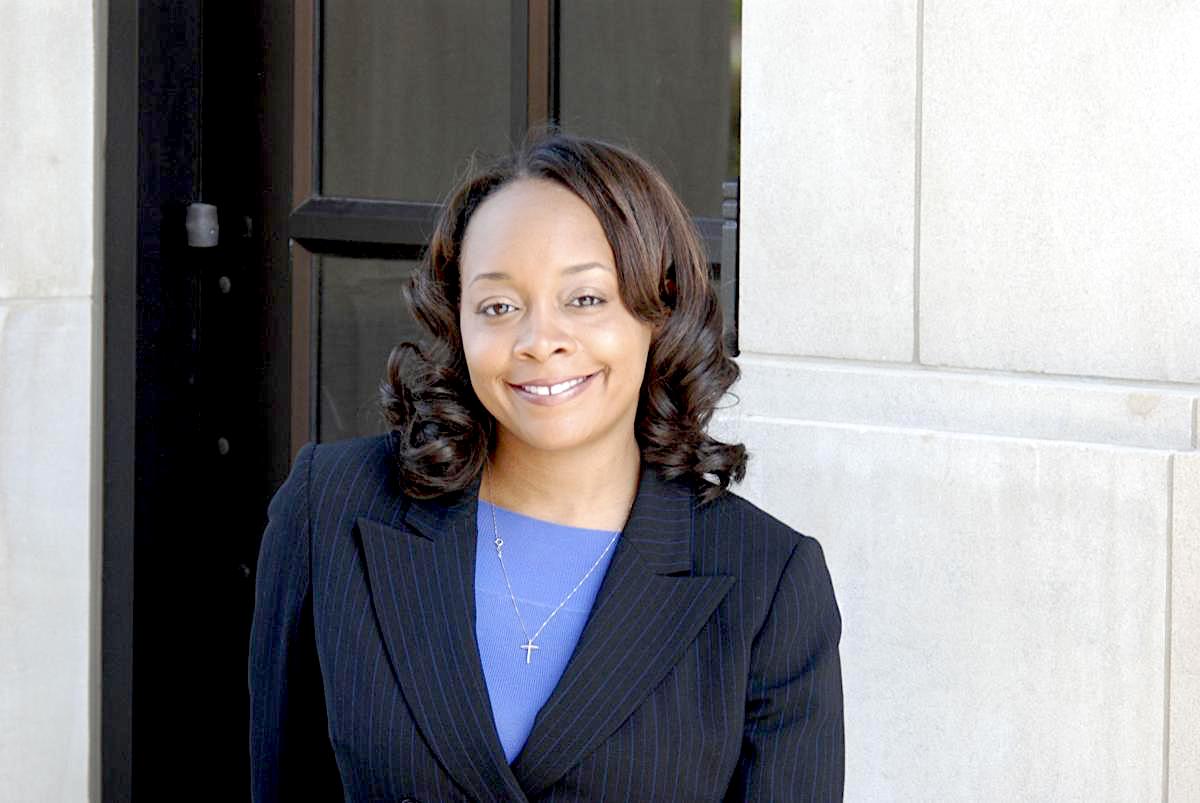 LaDawn Jones is a black Democrat from Atlanta. For four years, her seatmate in the Georgia House of Representatives was Jason Spencer, a white Republican from the southern tip of the state. They see the world differently and, she concedes, there were many conversations where “we’ve had to walk away from each other because the debate was so intense.”

Those debates didn’t end when Jones left the legislature to resume practicing law last year — they were still frenemies on social media. And this week, the pair got into an online scuffle in which some say Spencer made a violent, racist threat. 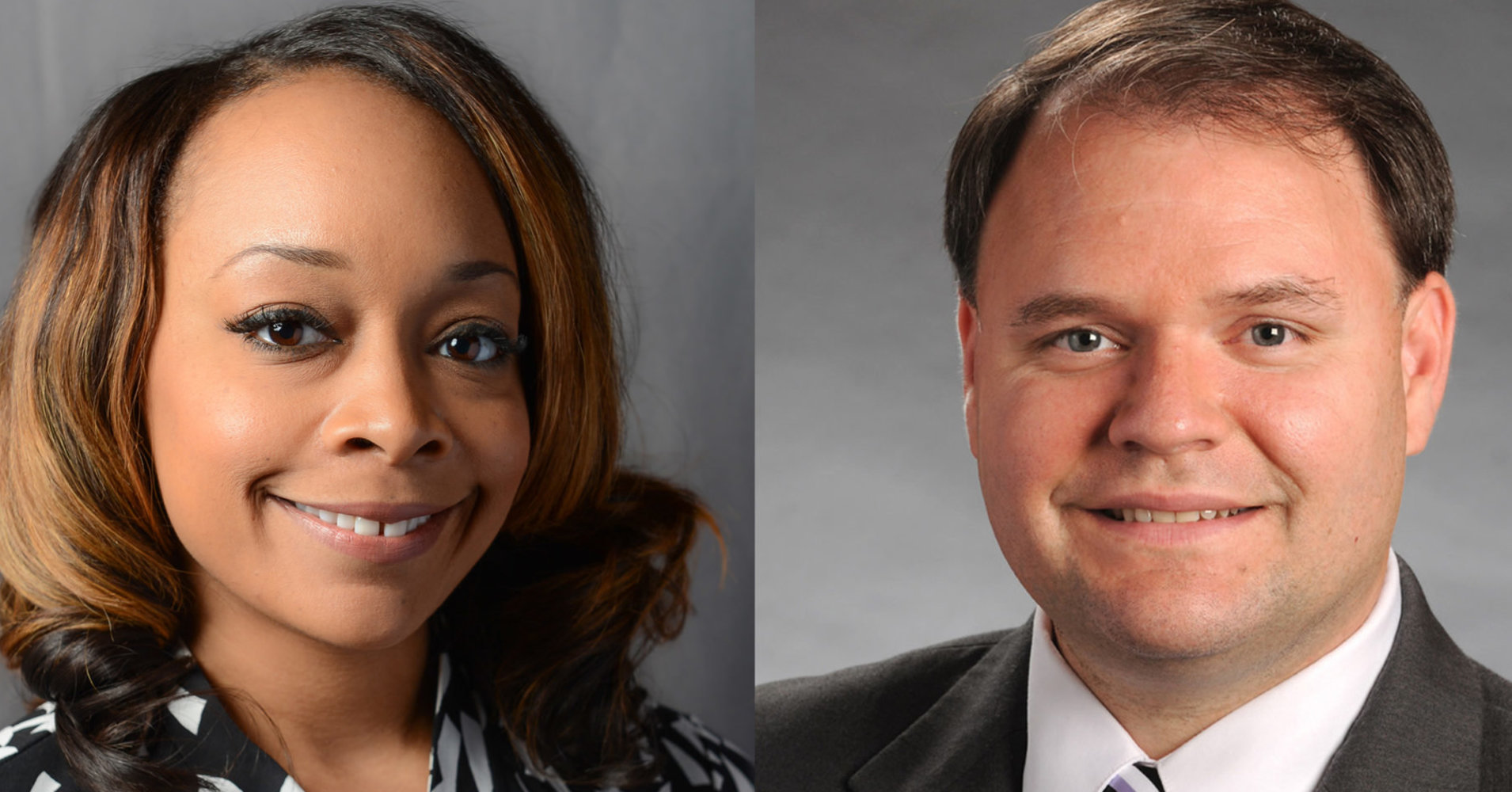 It involved two of the most emotionally volatile issues in the American South: Confederate monuments and lynching.

The discussion started when Spencer posted a picture of himself next to a memorial of Confederate President Jefferson Davis. Jones, who has advocated for removing Confederate memorials from the state’s most vaunted places, posted a comment warning her former colleague that he should “get it in … before it is torn down.”