Retired hip-hop star Mos Def and advertising executive Free Richardson are opening a gallery in the South Bronx next month called The Compound. The space, located in the neighborhood real-estate developers are rebranding the “Piano District,” will host an eclectic visual arts, performance, design, and film program that aims to bridge hip-hop and fine art. 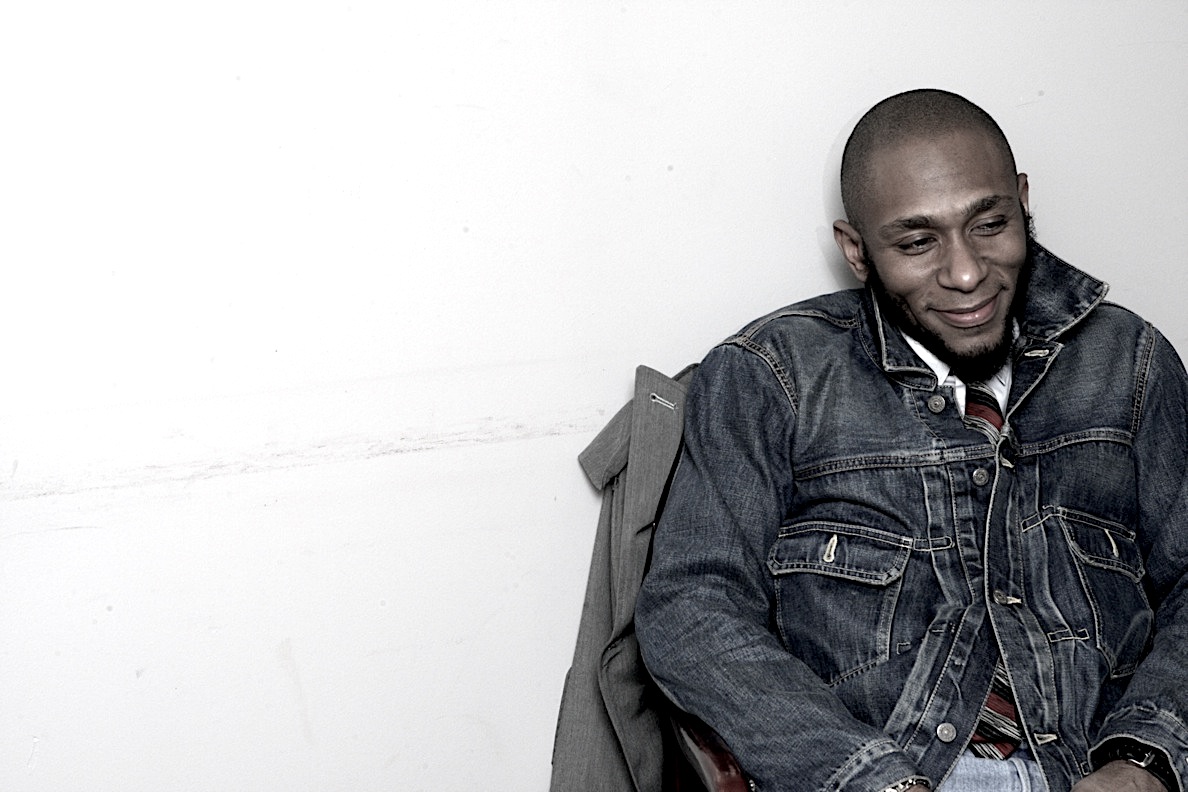 “The gallery will serve as a space for all mediums of art,” Yasiin Bey, which is the legal name of retired rapper Mos Def, told artnet News. “Free will run day-to-day operations alongside staff and I will bring in curatorial and special projects.”

Richardson and Bey chose the Bronx partly for its deep links to early hip-hop culture. The first show, in mid-August, will be an exhibition of work by Jonathan Mannion, who has been photographing rap legends such as Jay-Z, Eminem, Busta Rhymes, and Nas since the 1990s.