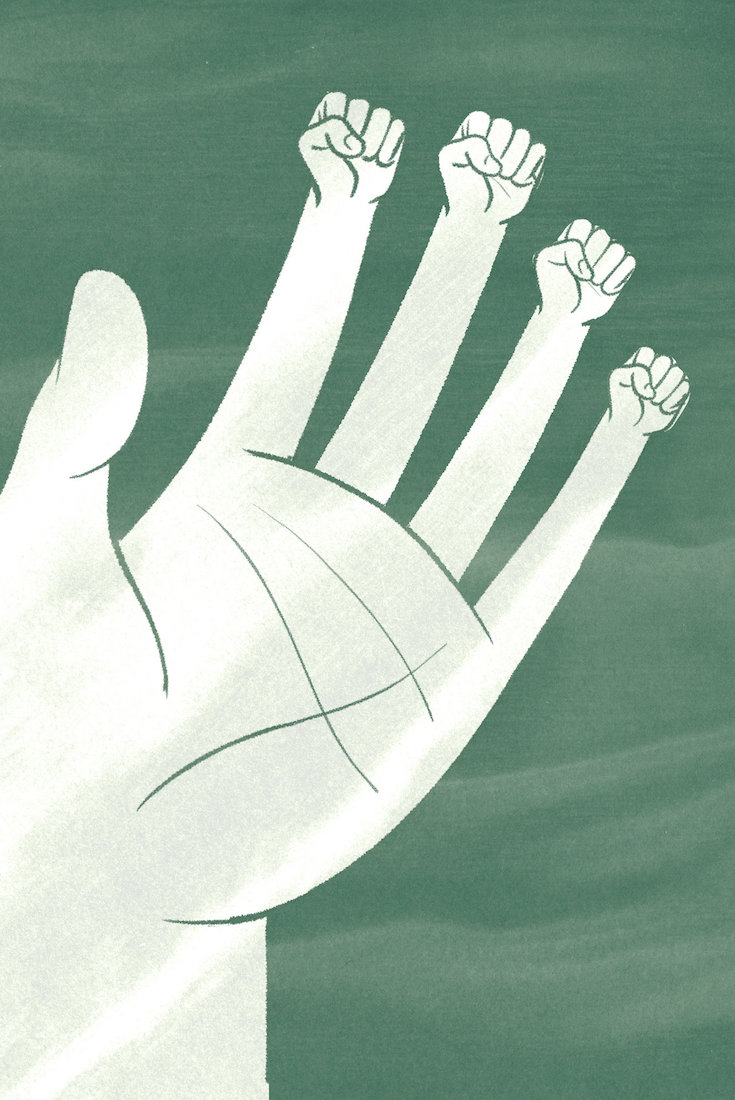 Yasiin Bey, Formerly Known as Mos Def, Is Opening a Gallery in the South Bronx to Fuse Art and Hip-Hop | artnet News

Mr. Trump and his conservative allies in Congress correctly grasp that many Americans dislike policies they associate with “welfare.” But most non-disabled working-age beneficiaries of these programs do, in fact, work, and critics of Mr. Trump’s plan argue that adding bureaucratic hurdles could hinder many otherwise eligible people from obtaining the coverage they need.

The reality is that more Americans than ever rely on social policies at various junctures in their lives and they value them highly. At the same time, they increasingly dislike government. These simultaneous trends embody a paradox I call “the government-citizen disconnect.”

Oddly, the conservative war on social policies and conservatives’ efforts to promote self-sufficiency began in the 1970s and 1980s — not an era of free-market success but rather when its failures became evident, as good-paying jobs departed from many Americans’ lives and communities. Most social policies, though long under siege, have survived.