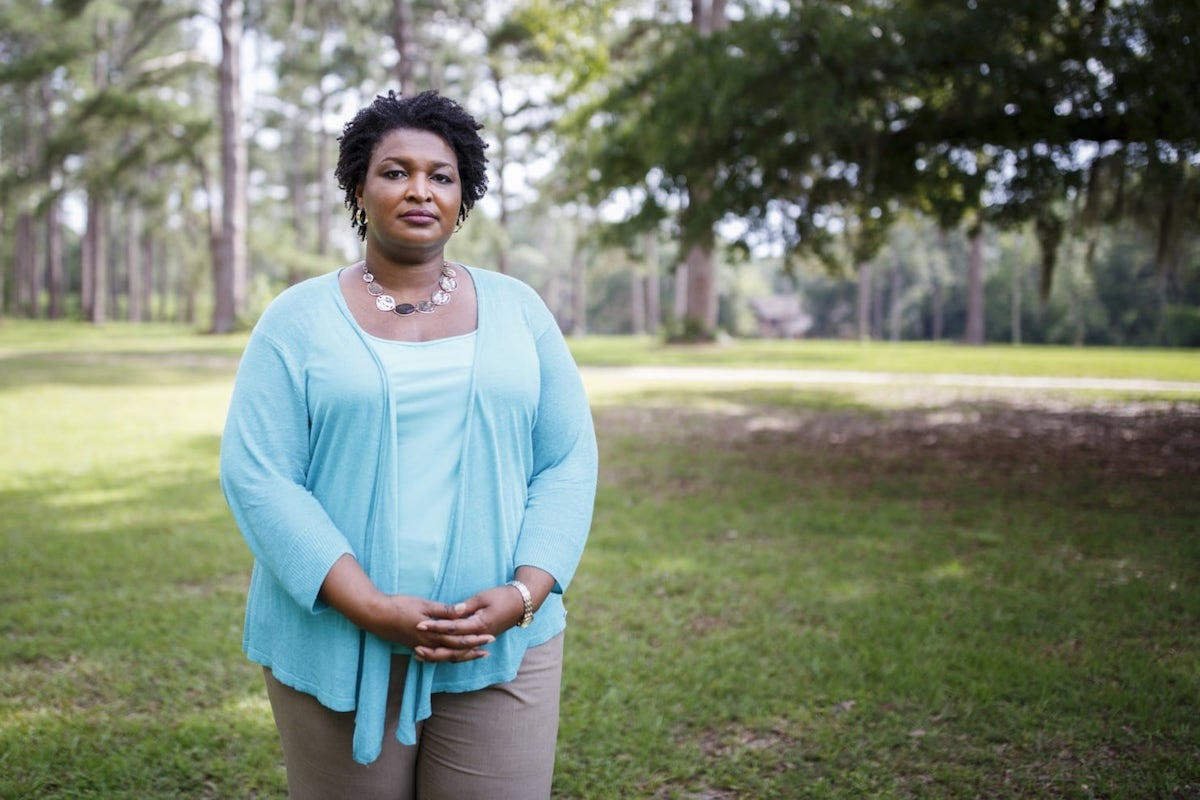 ATLANTA —Swanky fund-raisers don’t often begin with an apology to the well-heeled donors who shelled out thousands of dollars to sip wine, eat steak, and listen to pep-rally speeches. But as he looked out over a predominantly black crowd gathered at the Georgia Aquarium on Thursday night, Tom Perez, the Democratic National Committee chairman, felt compelled to issue a mea culpa.

At first, it seemed like Perez was voicing one more generalized regret for the 2016 election that put Donald Trump in the White House—the squandered opportunity that abruptly ended the Democrats’ hold on the presidency and immediately put at risk its policy gains of the previous eight years.

Perez, however, soon made clear that his apology was much more specific. “We lost elections not only in November 2016, but we lost elections in the run-up because we stopped organizing,” he said. “We stopped talking to people.

“We took too many people for granted,” Perez continued, “and African Americans—our most loyal constituency—we all too frequently took for granted. That is a shame on us, folks, and for that I apologize. And for that I say, it will never happen again!”