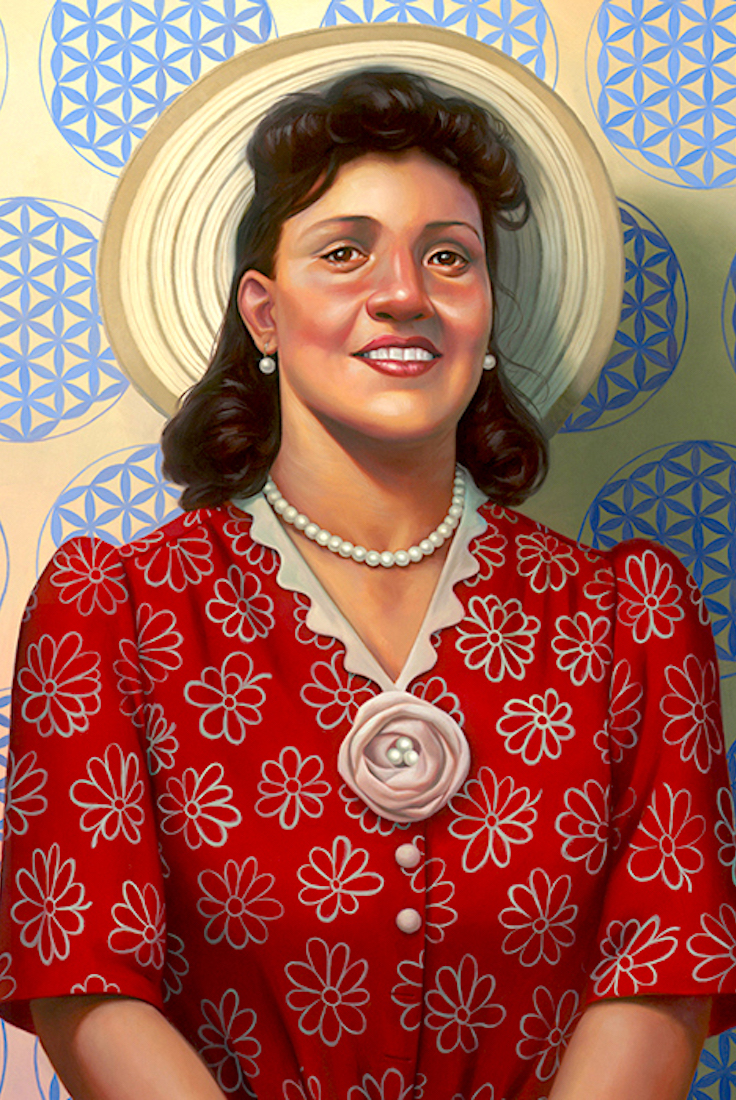 The question we are dealing with is ‘Can the cells sue for mistreatment, misappropriation, theft and for the profits earned without their consent?’ ” said Christina J. Bostick, who is representing Lawrence Lacks, the eldest son of Lacks, and grandsons Lawrence Lacks Jr. and Ron Lacks.

Bostick said the now-famous cells were taken without consent from Lacks, an African American, during a 1951 visit to Johns Hopkins Hospital in Baltimore, which was racially segregated at the time. Lawrence Lacks, the executor of Lacks’s estate, said the family did not know until many years after his mother died that her cells were living in test tubes in science labs across the world. 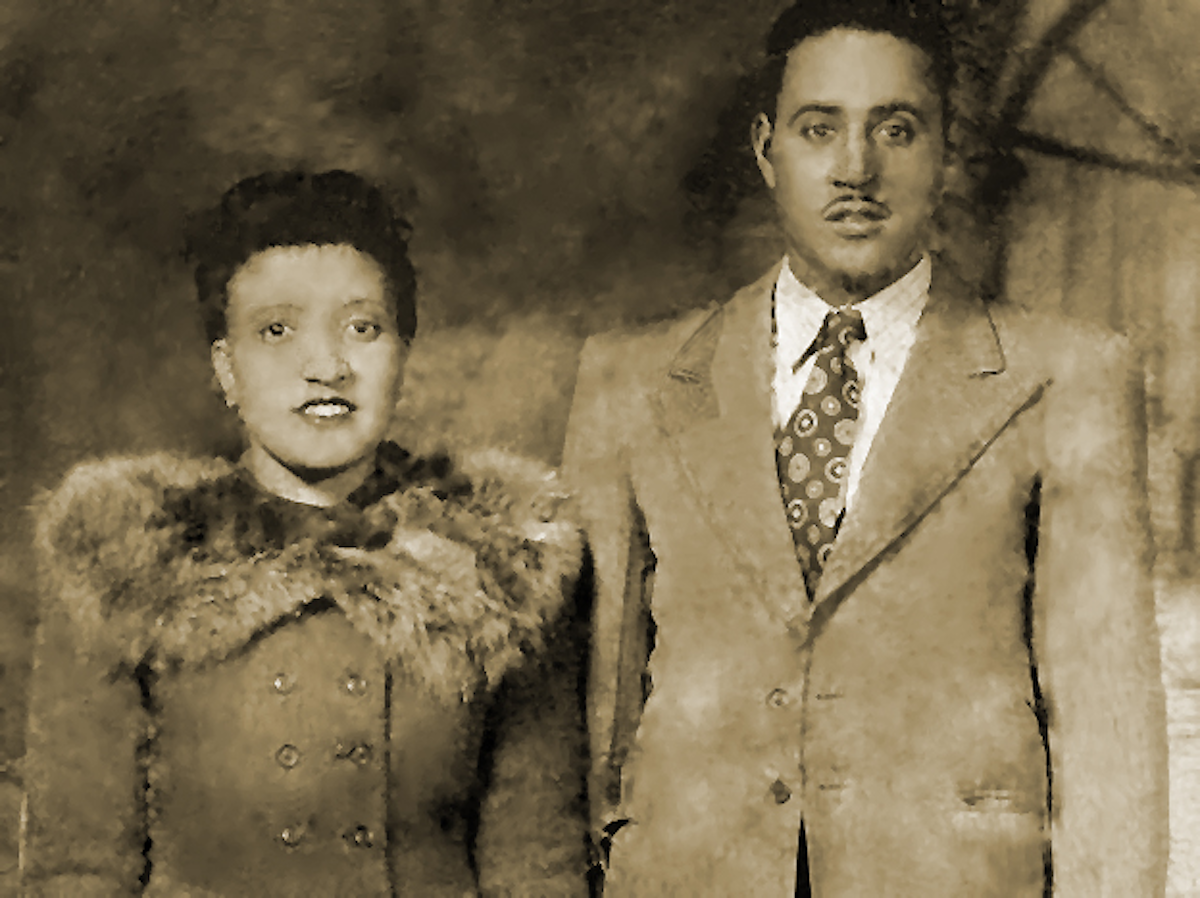 Because the statute of limitations for medical malpractice expired years ago, Bostick said, she decided to use “creative litigation” to help family members regain some kind of control of their mother’s cells, which have been reproduced billions of times for medical research.

Bostick, who has represented Lawrence Lacks and his sons for more than a year, plans to file the petition for guardianship of the cells in July in Baltimore County, where Lacks’s estate resides. The petition will not include ownership, Bostick said.

The question of who owns the cells, she said, is complicated. “I think the answer is no one legally owns the cells as one whole entity,” she said. Bostick said the cells can be purchased on an open market, “so the purchaser owns the rights to the cells it acquires.”