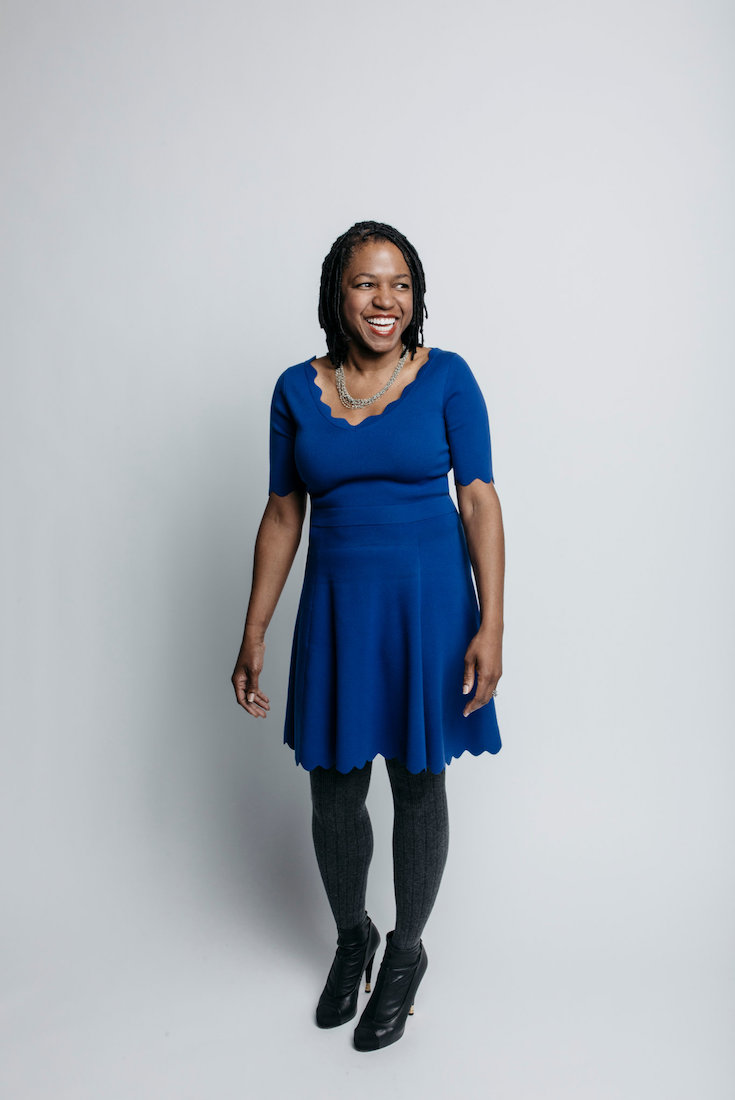 Can the ‘immortal cells’ of Henrietta Lacks sue for their own rights? | The Washington Post

David Gelles, The New York Times
Stacy Brown-Philpot, the chief executive of TaskRabbit, says her race often factors into the perception people have of her when they first meet. “No one thinks I’m a C.E.O.,” she says. Credit Matt Edge for The New York Times, Featured Image

Stacy Brown-Philpot didn’t grow up aspiring to be the chief executive of a technology company. Instead, she wanted to be an accountant.

While interning at an accounting firm in the 1990s, Ms. Brown-Philpot — who was raised by her mother in Detroit — worked for a partner who happened to be African-American. “I was like, ‘OK, there’s a black person who is a partner at this firm. This is something that I can accomplish.’” 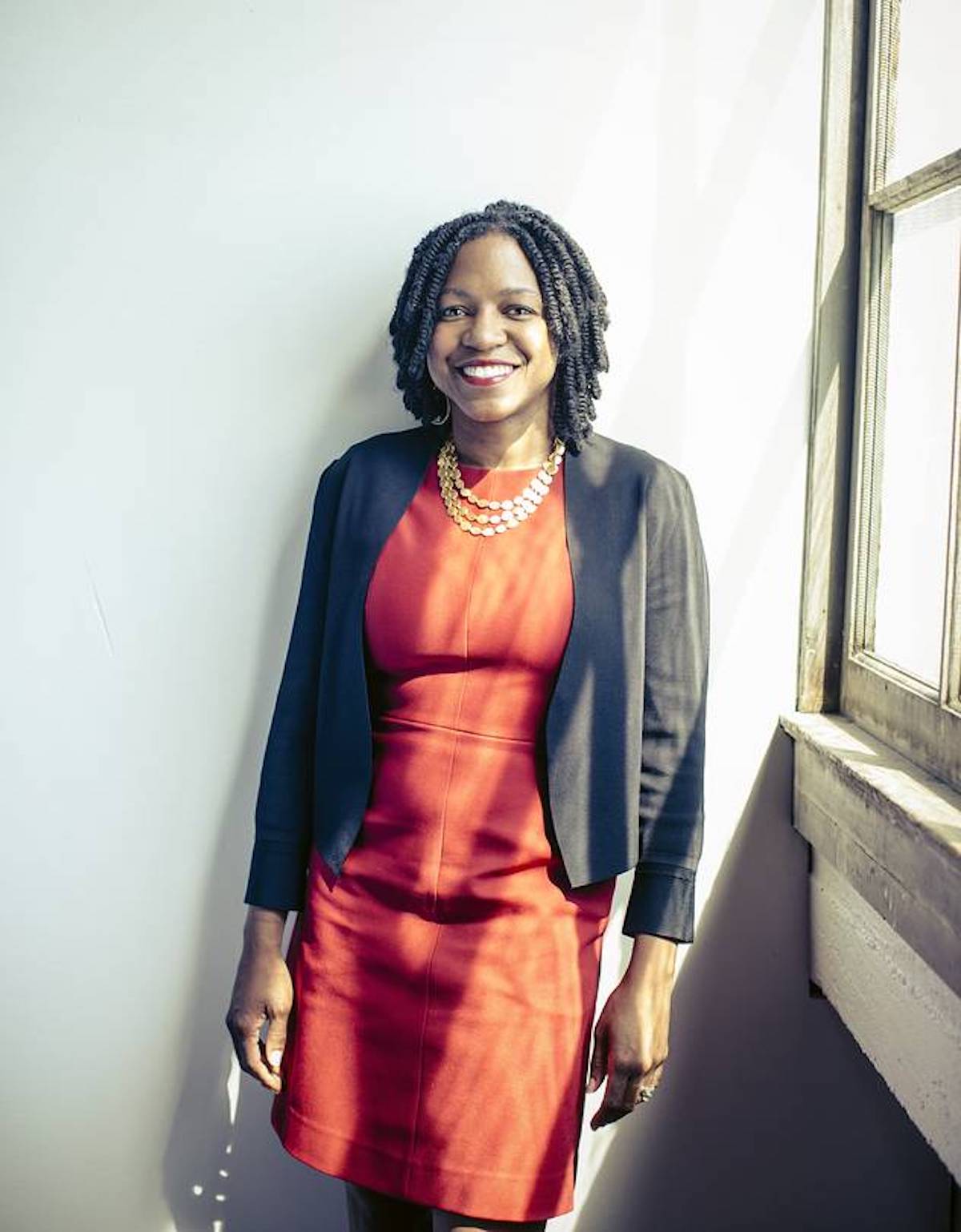 But as Ms. Brown-Philpot acquired more experience and education, her ambitions grew, too. She graduated from the University of Pennsylvania’s Wharton School of Business in 1997, did a stint as an accountant at PricewaterhouseCoopers, then became an investment banker at Goldman Sachs in 1999.

She went back to college to get her graduate degree from Stanford University’s Graduate School of Business, then in 2003 joined Google, where Sheryl Sandberg became a mentor. At Google, Ms. Brown-Philpot assumed a series of leadership roles and founded the Black Googlers Network, an employee resource group.