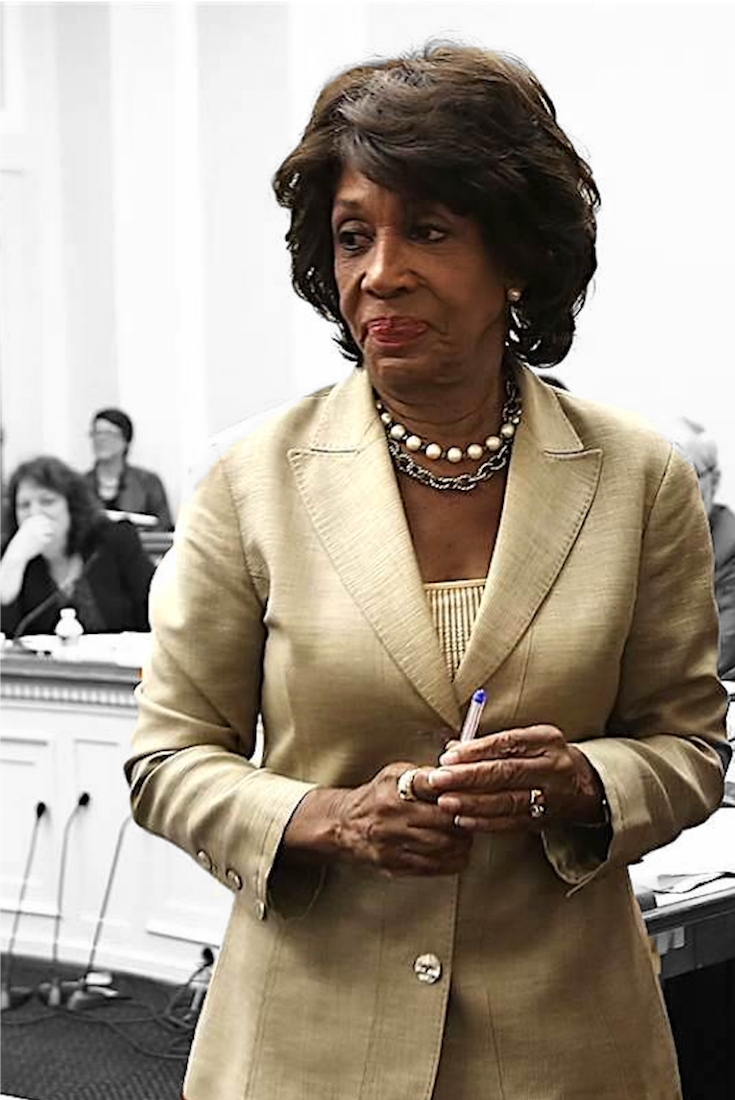 A rightwing group that had vowed to stage weeks of protests against California’s best-known African American member of Congress, Maxine Waters, was a no-show at its own demonstration as activists thronged to offer their support outside Waters’ district office in south Los Angeles. 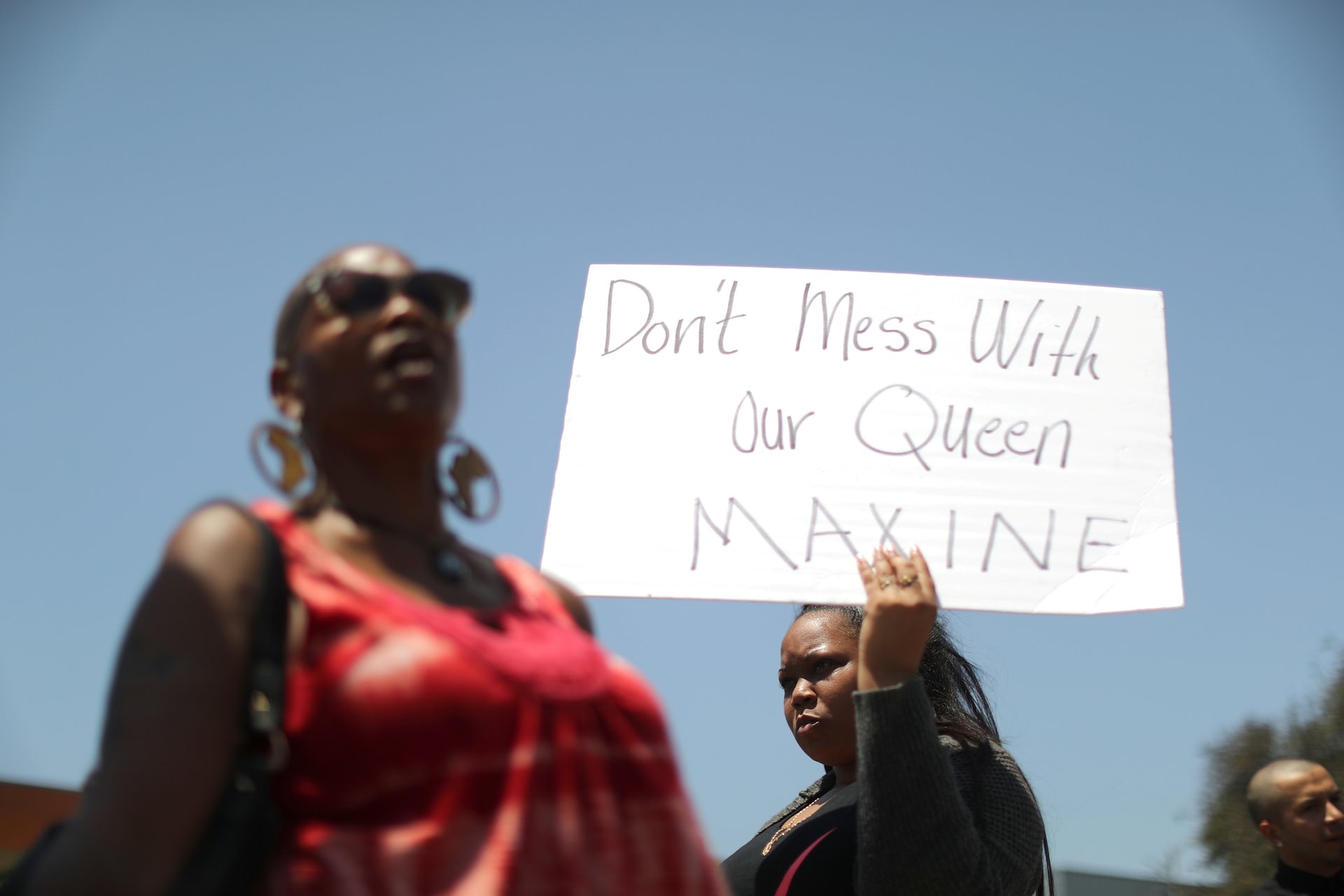 The Oath Keepers, founded in 2009 in reaction to the election of America’s first black president, and described by the Southern Poverty Law Center as one of the country’s largest anti-immigrant and anti-government groups, had targeted Waters because of her encouragement of anti-Trump activists who refused service to cabinet members and White House aides at restaurants and other businesses.

Donald Trump slammed Waters on Twitter last month, calling her an “extraordinarily low IQ person” who meant to do his supporters harm. The Oath Keepers appeared to be happy to follow his lead.

“We invite all patriotic supporters of the constitution to join us in standing up against leftist attempts to impede the securing of our borders through intimidation and terrorism,” the group posted online.