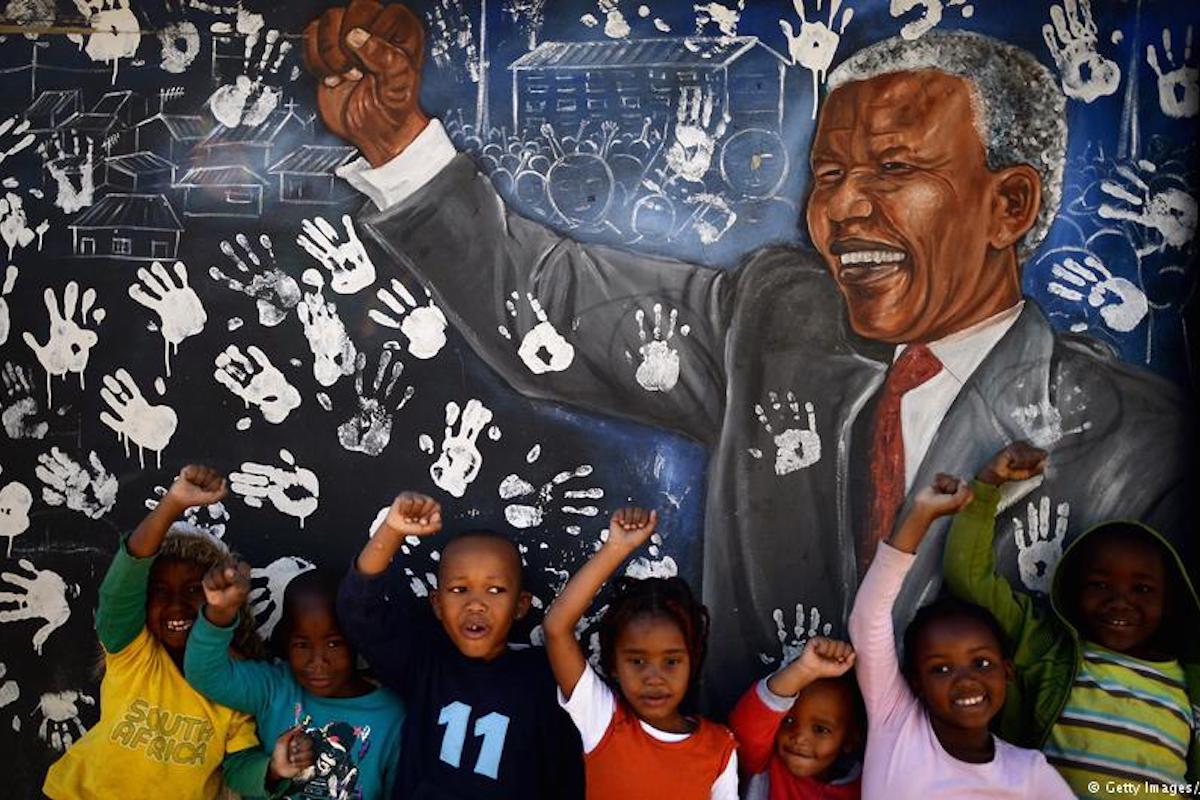 At the age of 11, Ndaba Mandela met his grandfather for only the second time. A big black BMW whisked him away from his rundown Soweto neighborhood and dropped him off at Nelson Mandela’s home in the wealthy Johannesburg suburb of Houghton.

From this point on, he was to live with a man who was revered by so many —but who was to Ndaba, ultimately, a “stranger.” 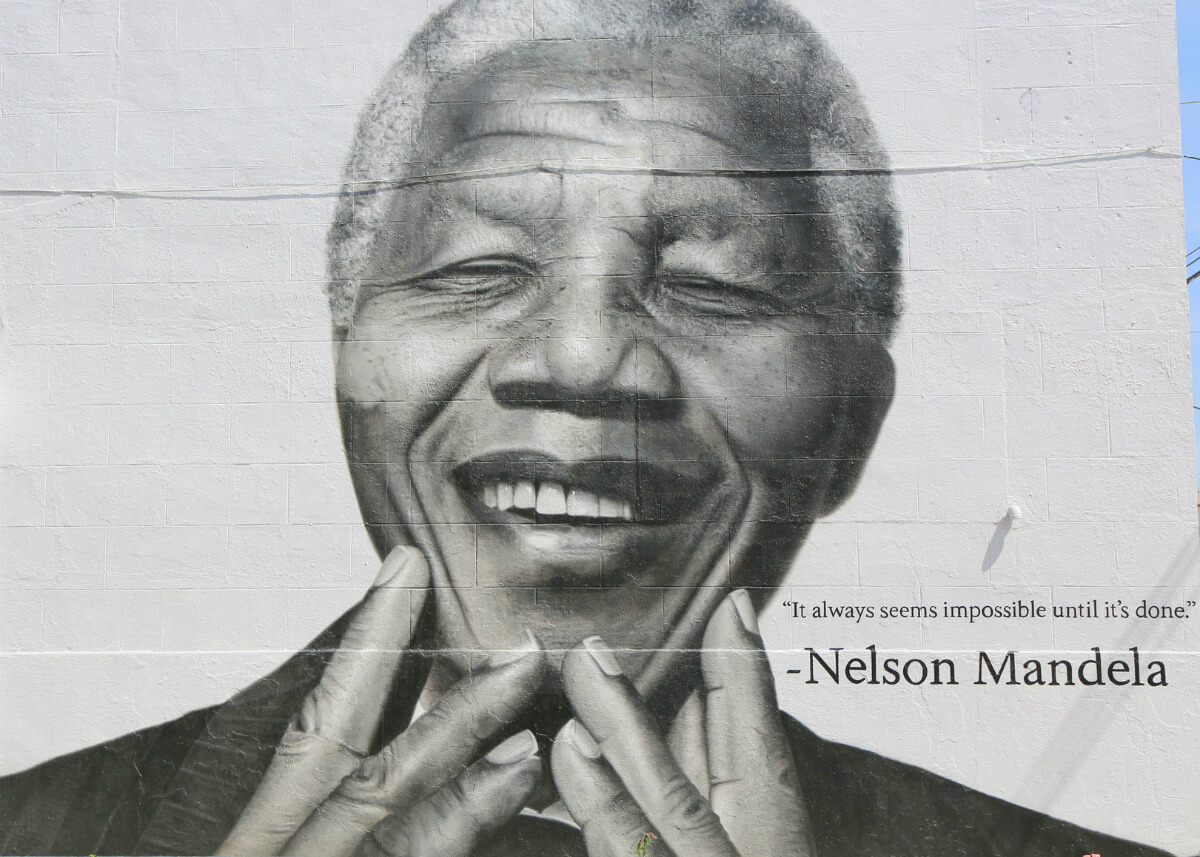 Nelson Mandela spent 27 years in prison. The sacrifices he made in the name of the anti-apartheid cause ultimately became the sacrifices of his family as well. His young children were deprived of a father for nearly three decades. His mother died while he was incarcerated. His grandchildren were born into a world where everyone knew their grandfather’s name, but he was just as untouchable to them as he was to everybody else.