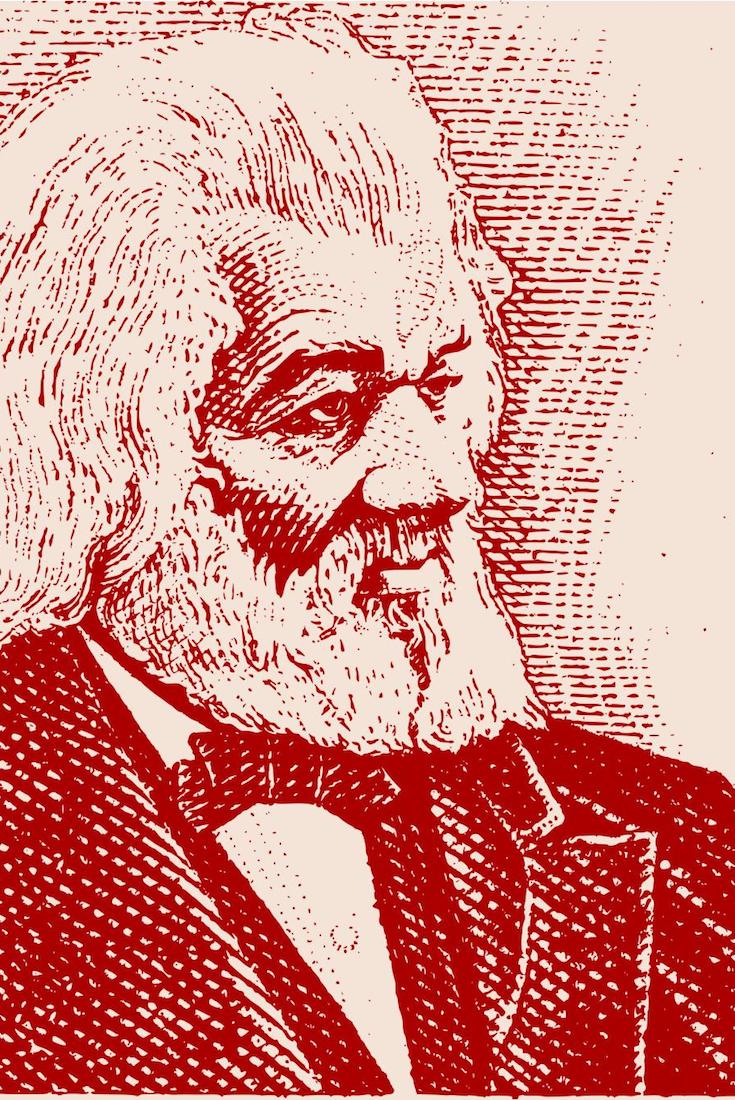 A month after Abraham Lincoln was assassinated on Good Friday in 1865, the 17th president of the United States began announcing his plans to reconstruct a divided nation. The new president, Andrew Johnson, cast the four-year civil war that stole nearly one million lives as a temporary family squabble. With the war over, Johnson granted the restoration of land, rights and amnesty to the ideological ancestors of those Americans who today oppose land, rights and amnesty for undocumented immigrants. He granted nothing – no land, no civil or voting rights – to the freed people who did not break the law of treason like Confederates, whose resistance on plantations and battlefields were decisive in the Union victory.

Frederick Douglass was horrorstruck. He would end up living 77 long years of struggle against the terror of slavery and Jim Crow, from February 1818 to 1895. But the months immediately after Johnson was catapulted into the presidency may have been the most terrifying of all. Unlike the Fugitive Slave Act of 1850 and Jim Crow, Douglass never saw the pro-Confederate Johnson coming, kind of like how hardly anyone saw a President Donald Trump coming. This year, people across the United States and the world are celebrating the Douglass bicentennial, the year he would have turned 200 years old. It is appropriate that Douglass’s bicentennial falls squarely in the Trump era. The spirit of history has a way of constantly returning to the present when we need her.