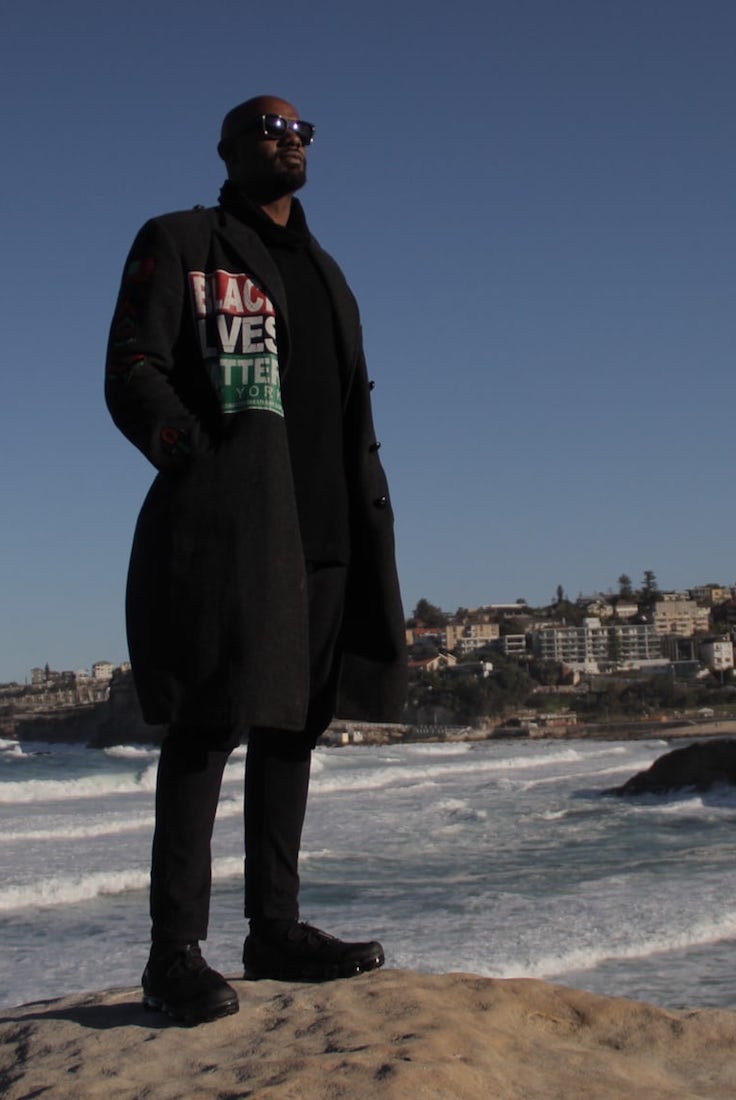 Ben Doherty, The Guardian
Black Lives Matter campaigner Hawk Newsome in Sydney. He says the situation for black people in the US ‘has worsened’.
Photograph: Ben Doherty for The Guardian, Featured Image

The death of black teenager Travyon Martin – shot six years ago by a neighbourhood watch volunteer who thought he looked suspicious in a hoodie – sparked three words on a Facebook post, Black Lives Matter. Since then, there has been progress and frustration in the name of the cause. 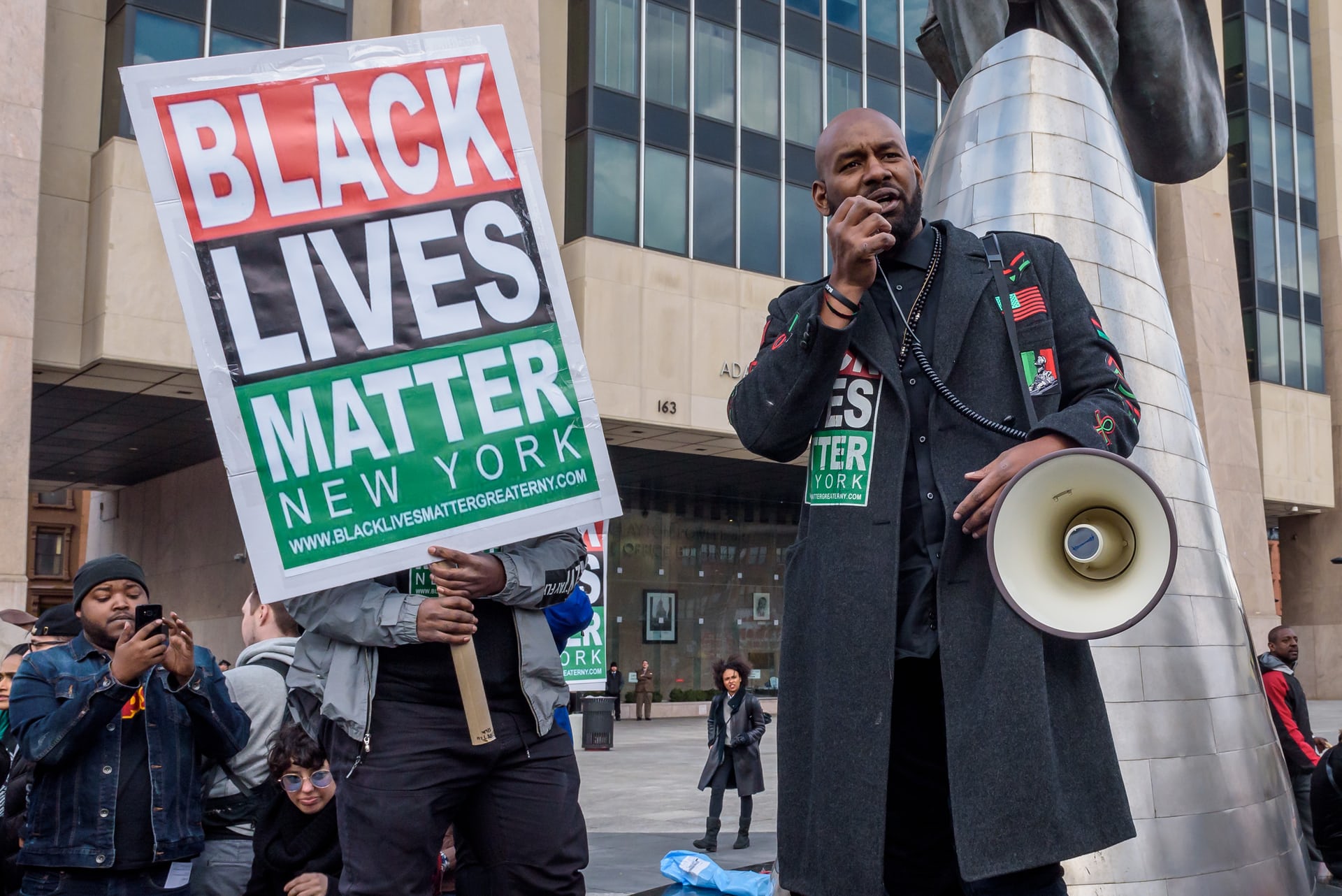 “The situation has worsened,” Hawk Newsome, a leader of the Black Lives Matter movement in Greater New York says, speaking in Sydney on the sixth anniversary of Martin’s death.

“But,” he argues, “there is a stronger sense of hope. The resistance has grown stronger, and the narrative has changed. It feels like liberty is closer than it’s ever been, because so many people, all over, are involved.”

“There are more deaths, more police officers getting away with murder. Racism is now out in the open, in America and other countries.