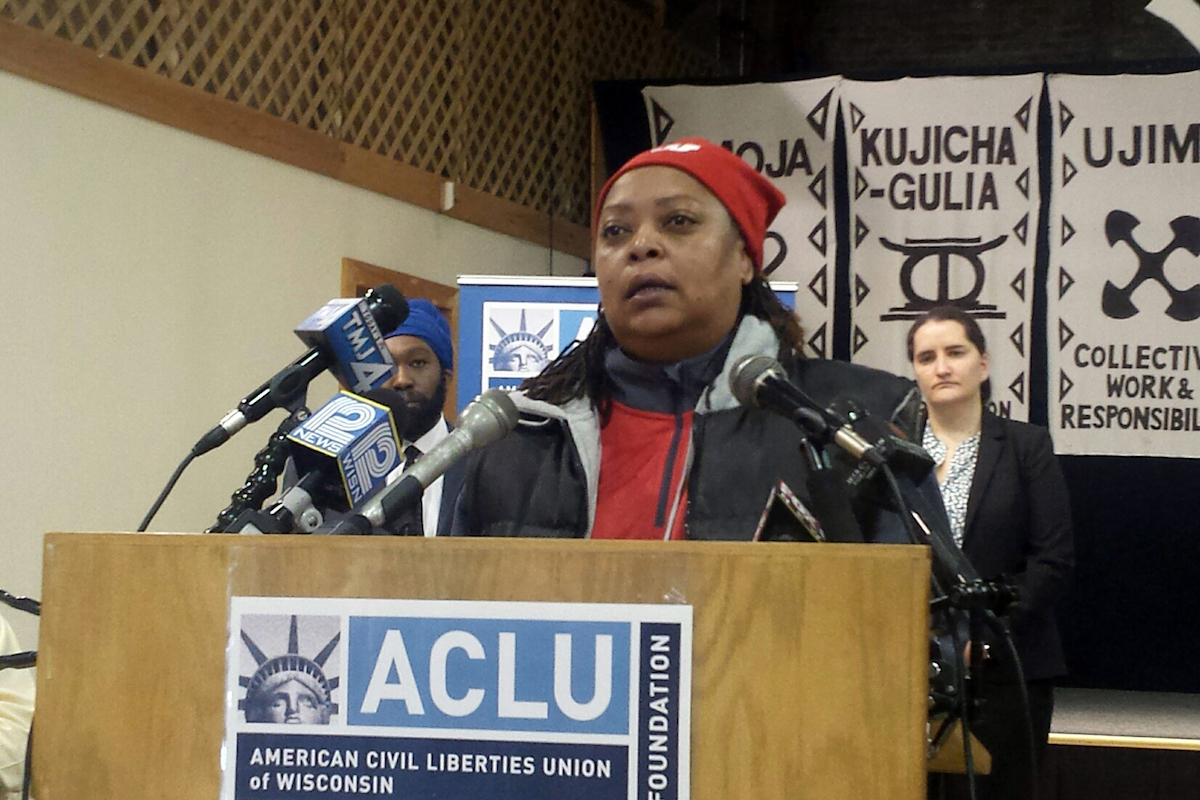 Emmett Till’s Cousin On Reopening Of Case: ‘An Opportunity For The Truth To Be Told’ | NPR

MILWAUKEE (AP) — Milwaukee agreed Tuesday to pay $3.4 million to settle a lawsuit alleging its police department spent years targeting black and Latino residents without probable cause with its stop-and-frisk policy.

The Milwaukee Common Council approved the settlement and Mayor Tom Barrett was expected to sign it immediately. 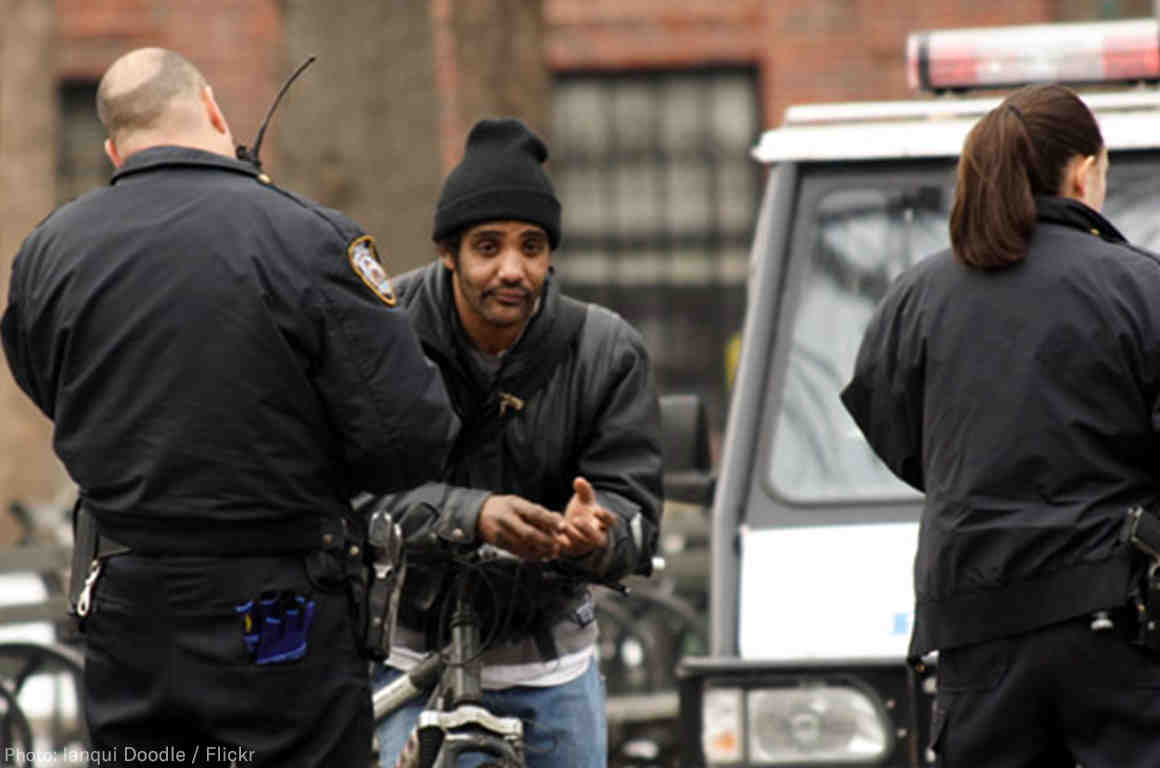 “Ultimately we hope that these type of situations cease and desist,” said Alderman Khalif Rainey.

The American Civil Liberties Union of Wisconsin sued the department last year on behalf of a half-dozen people who claimed they were stopped once or multiple times since 2010. The ACLU found that Milwaukee police officers made more than 350,000 traffic and pedestrian stops from 2010 to 2017 for which they have no record explaining probable cause for the interaction.