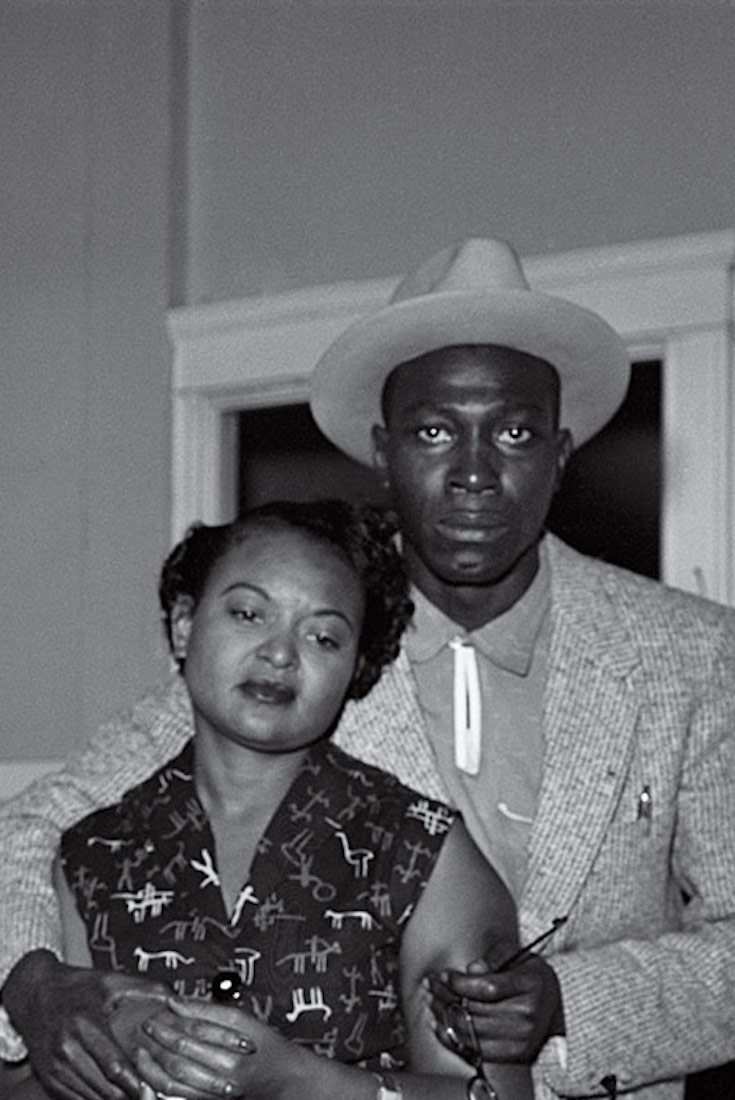 Deborah Watts was just a toddler in 1955 when her 14-year-old cousin Emmett Till was kidnapped, viciously beaten and murdered after a white woman accused him of whistling and making advances toward her. Watts’ aunt, Mamie Till-Mobley, famously made the decision to hold an open-casket funeral for her son, showcasing the brutal violence of white supremacy to the rest of the world. The injustice of Till’s death — two white men were acquitted of his murder — became a powerful testimony for the Civil Rights Movement.

Now, 63 years later, Watts hopes that the Justice Department’s decision to reopen the investigation into Till’s murder will bring long-awaited justice to her family. 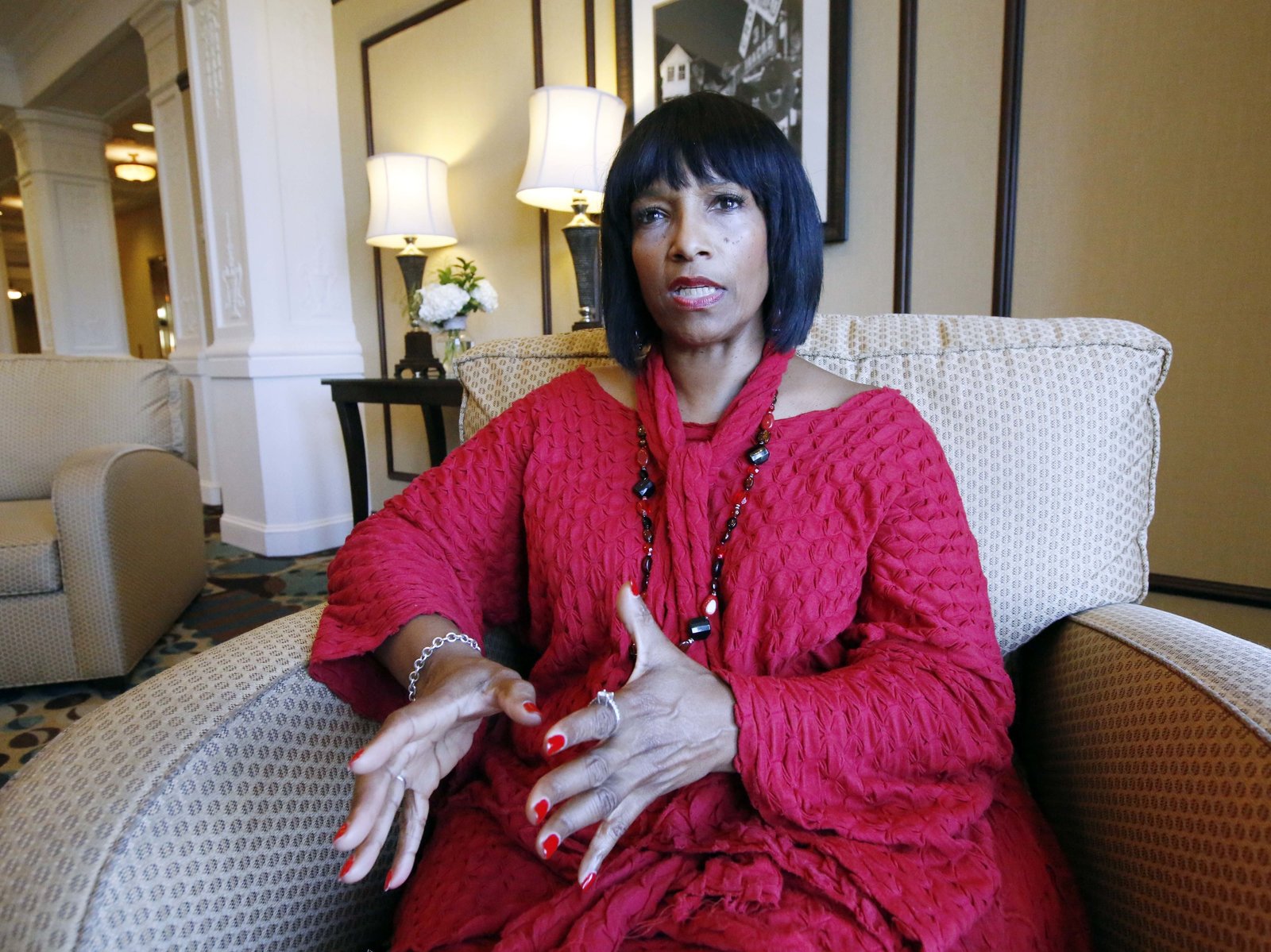 Deborah Watts, cousin of Emmett Till, says the Justice Department’s new investigation should prosecute any accomplices in Till’s murder to the fullest extent of the law. Rogelio V. Solis/AP.

“It’s unfortunate that it’s taken this long,” Watts, the co-founder and executive director of the Emmett Till Legacy Foundation, tells NPR’s Michel Martin. “It’s unfortunate that people have moved through their age and have had the ability to live their lives fully without coming forward or being held accountable.”