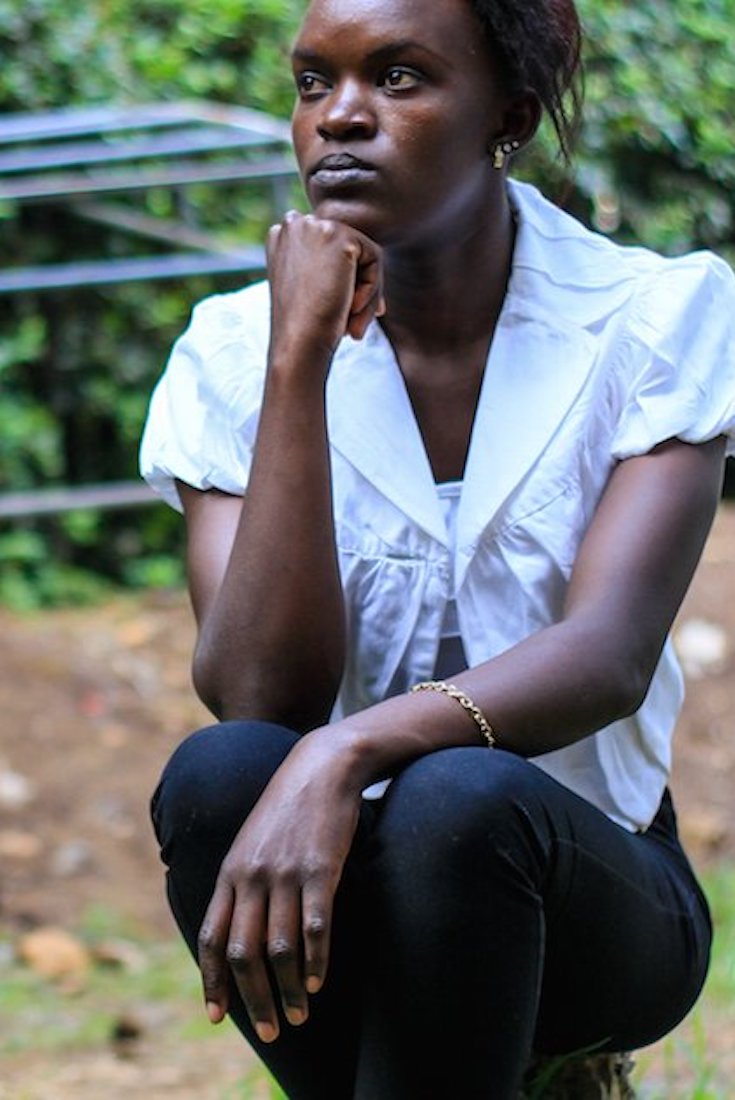 There is a problem in the Arab world with the abuse of Black women. Arab racism against people of African descent goes back to the days of slavery and continues to the present, with African women facing dual oppression as women and as Black people. Cruel acts of Arab racism against Black women have gone unnoticed, as Face2face Africa reported, with the brutal beating of two Kenyan women by a Lebanese soldier — after he nearly hit them with a car and they confronted him about it — as one of the more recent and poignant examples of a larger problem.

The video of the assault, which has gone viral, shows two women, who are known as Rosa and Shamila, pulled by the hair and beaten by a crowd of people on a busy street in Beirut. The two women and three of their assailants, including an off-duty Lebanese soldier, were arrested after the incident on June 17. Shamila, a domestic worker, was issued a deportation order, the decision of which was then placed on hold as a result of public outrage, pending the outcome of the assault case. 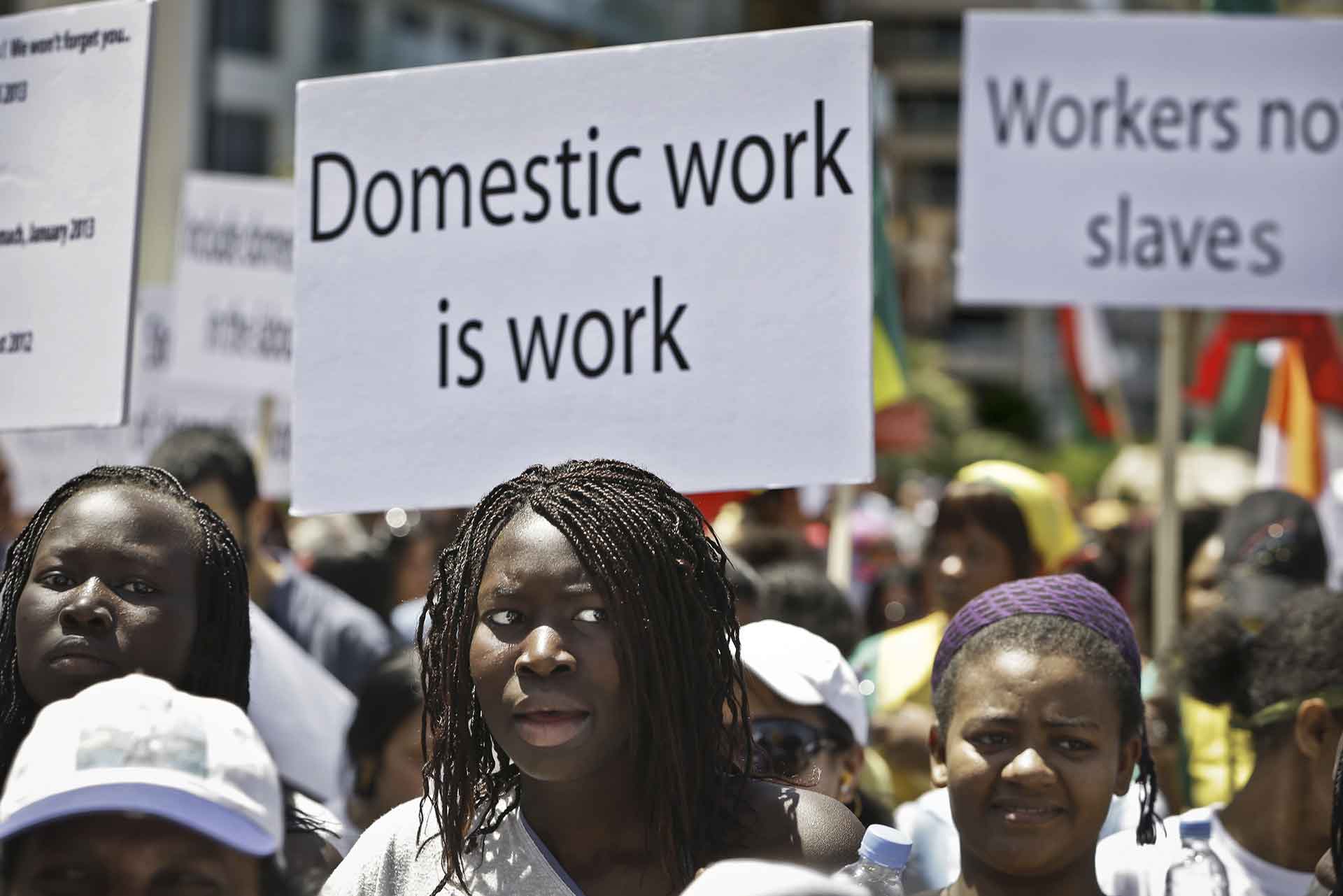 The Kenyan government has called for the prosecution of the five people seen in the video assaulting the women. “We are insisting on the prosecution of the culprits so that they meet the full force of the law. We are also demanding an apology from the Lebanese authorities,” read a statement from the Ministry of Foreign Affairs.