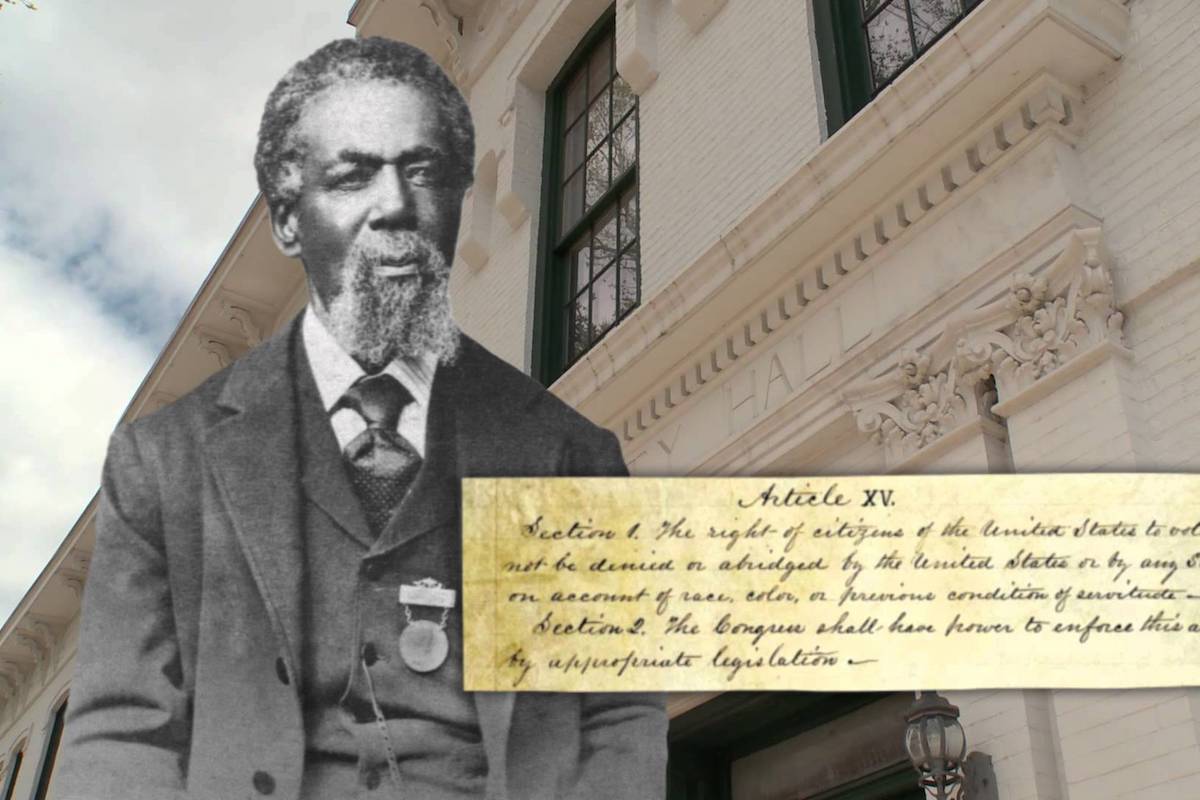 Some Historians have found quotes from Peterson in news reports of the time.

“I was working for Mr. T. L. Kearny on the morning of the day of election, and did not think of voting until he came out to the stable where I was attending the horses and advised me to go to the polls and exercise a citizen’s privilege,” Peterson said in an 1800s interview. 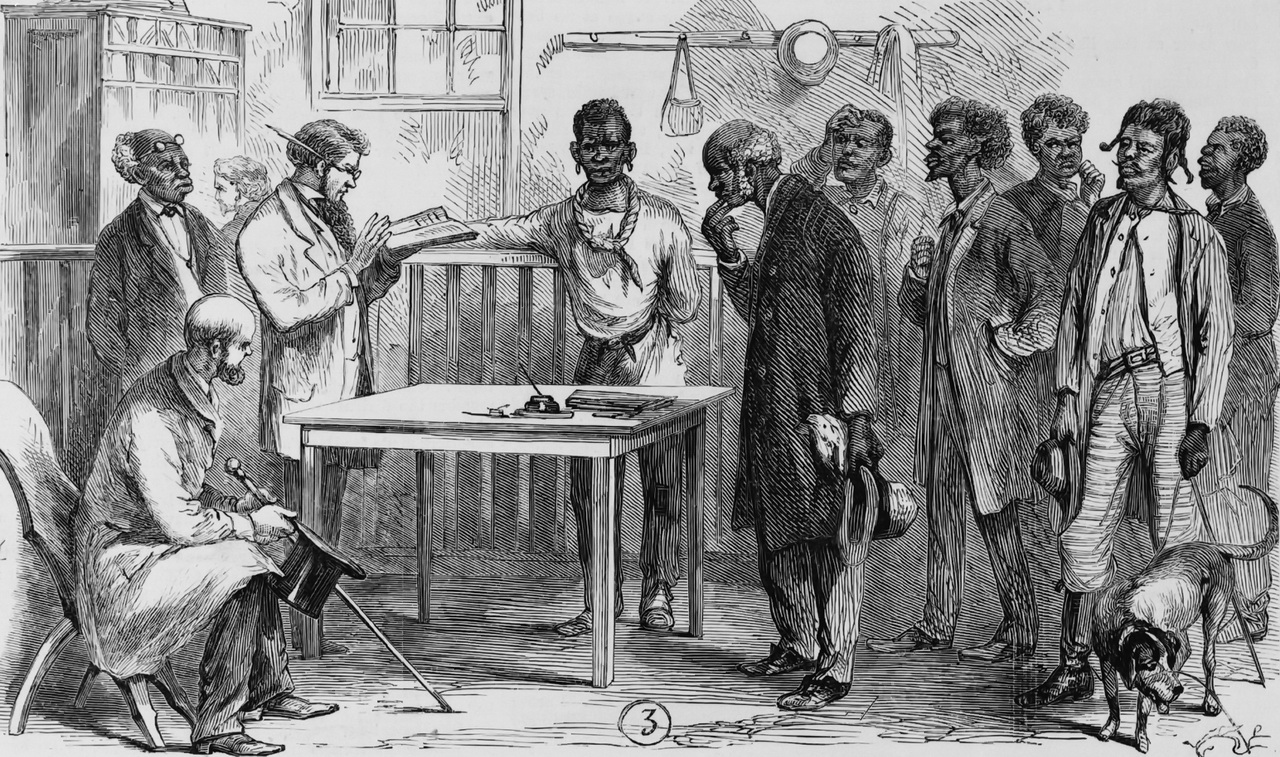 Born in Metuchen, his mother, Lucy, had been a slave of Hugh Newell in Freehold Township. Lucy was freed by Newell’s will in 1822, meaning Peterson was born free.

Peterson went on to be a school custodian and handyman at an elementary school in Perth Amboy before becoming the city’s first African American to hold elected office on the Middlesex County Commission as well as the first black person to serve on a jury in the city. The school has since been named the Thomas Peterson Elementary School.