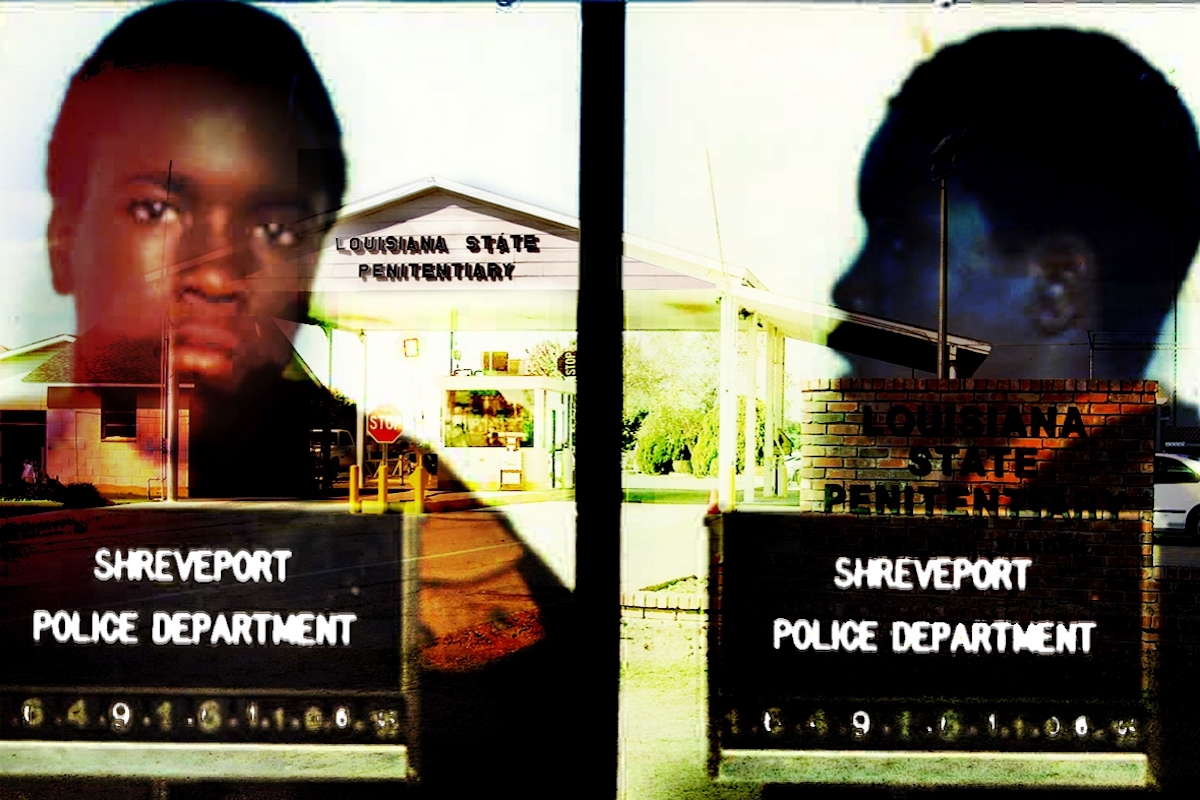 One the evening of January 4, 1998, in Shreveport, Louisiana, a group of neighborhood friends came up with an idea—they would order a pizza. The deliveryman, 23-year-old Jarvis Griffin, arrived at the house where a group of friends, including 16-year-old Corey Williams and 20-year-old Chris Moore (nicknamed “Rapist”), were hanging out.

At the time, according to court filings from Williams’s attorneys, Williams was known as someone who would take the fall for anyone, “what one might refer to as a ‘chump,’” a family member said. He reportedly had an IQ of 68, had been institutionalized multiple times for intellectual disability, and suffered from a severe case of lead poisoning. 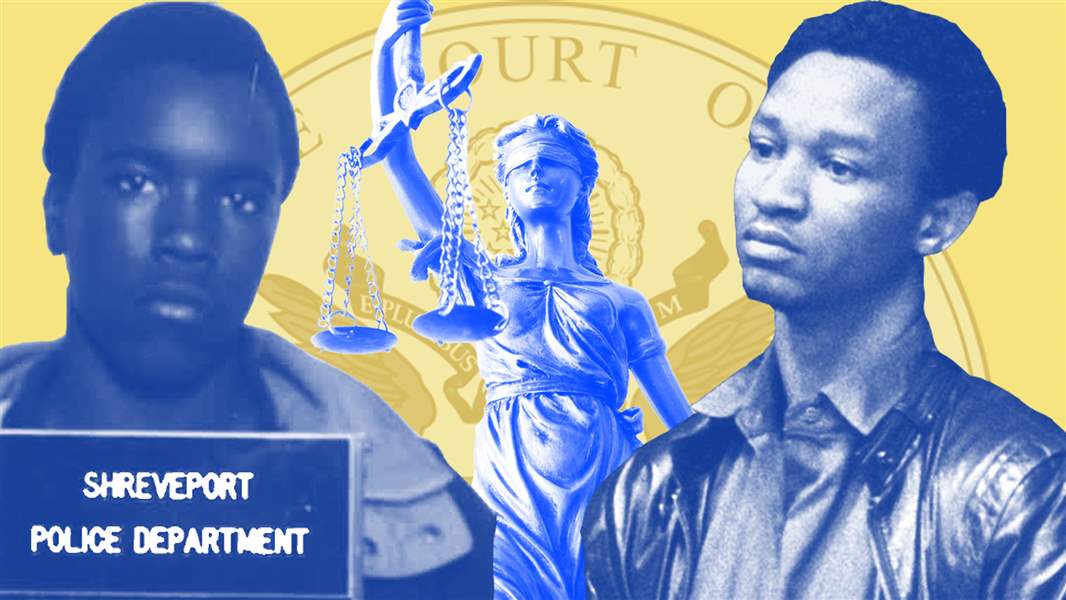 After delivering the pizza and collecting his money, Griffin returned to his car. Soon afterward, he was slumped over the wheel, dead from gunshots. Witnesses, including Williams himself, initially told investigators that several men were involved in shooting and robbing Griffin, including then-16-year old Gabriel Logan, his older brother Nathan Logan, and Moore (“Rapist”). During interrogations, however, the older boys, the Logan brothers and Rapist, directed police to the gun and claimed that Williams had shot Griffin, after which they had all divvied up the money.

But the physical evidence didn’t match up. The only fingerprints on the gun were Nathan Logan’s—who was never charged. The only blood was on Gabriel Logan’s shirt. The gun was Rapist’s. And the money? Williams didn’t have any of it. The other men had split the proceeds.